Note: This article was first published on 10th August 2017. 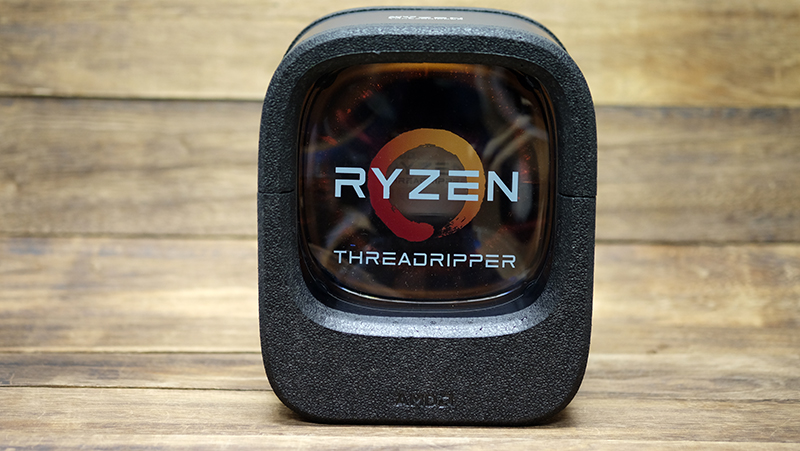 How many cores is too many?

For the first time in years, Intel isn’t alone in the high-end desktop (HEDT) space. AMD is an old challenger made new, and it is bringing the fight to Santa Clara with a new line of enthusiast-grade CPUs that pack more performance than ever.

AMD’s Ryzen Threadripper processors are based on the same Zen architecture as its more mainstream Ryzen chips, but they also share the same DNA as its server-class EPYC processors.

Oh, and there’s no forgetting the sheer number of cores and threads packed into these chips, with the line-up so far comprising 8-, 12-, and 16-core models.

All three Threadripper CPUs offer 64 PCIe 3.0 lanes from the CPU, where 60 lanes feed directly to the PCIe and M.2 sockets. The remaining four lanes go to the X399 chipset, which has eight PCIe 2.0 lanes of its own for basic I/O connectivity like USB and other features. 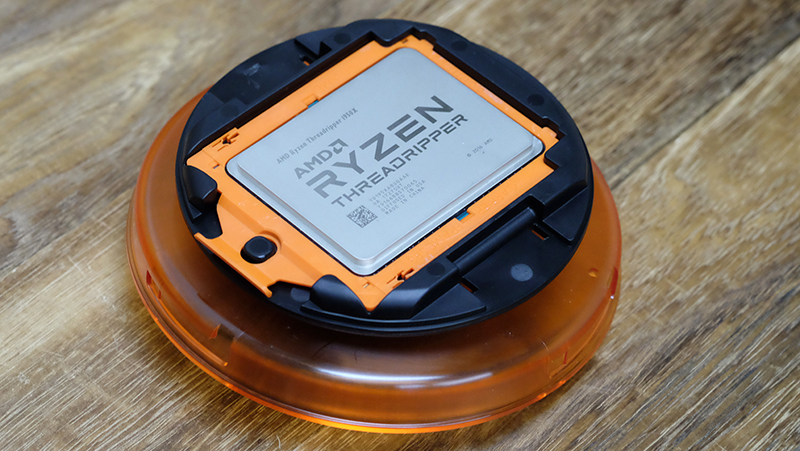 Depending on your PCIe device bandwidth configuration, AMD states the system can support up to seven PCIe devices at any one time, a godsend for content creators wanting to set up a multi-GPU render farm, data scientists, or even a hardcore gamer looking at a 4-way GPU setup.

You’ll notice that these are quite disparate groups of users, but that’s exactly what AMD is hoping for with Threadripper – it wants it to be the chip that can do it all, a processor that will appeal to researchers and scientists, content creators, and the serious Twitch streamer.

Unsurprisingly, that’s similar to what Intel is looking to do with its new Core i9 chips. The 10-core Core i9-7900X is the most powerful chip that the company is offering now, but 12- to 18-core models are arriving over the next couple of months.

That’s a ton of multi-threaded performance just waiting to be tapped into. That said, these are still not CPUs that you’d recommend to your average gamer, even one seeking the best possible performance.

The Ryzen Threadripper 1920X and 1950X cost US$799 and US$999 respectively, with the Intel Core i9-7900X costing US$999 as well. Locally, the Threadripper chips retail for S$1,279 and S$1,589, which tacks on an additional S$200 after a direct currency conversion. That’s about the price of a modest gaming PC, so these HEDT chips are really not targeted at your regular gamer.

Instead, both AMD and Intel are going after power users whose needs span multiple categories. These gamers who create, or creators who game are their target audience, and we’re gearing up for quite the competition.

It’s something of a toss-up, depending on where your priorities lie. In this review, we’ve pit the AMD Ryzen Threadripper 1920X and 1950X against the Intel Core i9-7900X to give you an idea of how they stack up against each other.