How value-for-money is it? 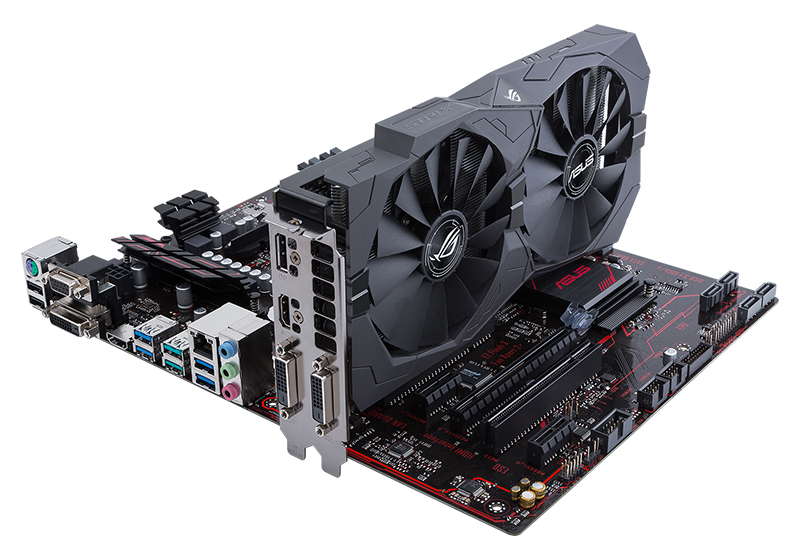 It’s all well and good to talk about raw performance, but one metric that’s less clear is the price-to-performance ratio, which really just refers to how much bang you’re getting for your buck.

To suss out how worth your while each of the Ryzen chips really is, we’ve generated an aggregate performance composite index for each processor, comprising a single representative score from every benchmark we ran. The Ryzen processors do very well for tasks that properly leverage its heavily multi-threaded architecture, but are less impressive in gaming benchmarks, so this approach aims to take all these performance aspects into account.

That said, this comparison assumes that you’re more interested in overall performance as opposed to a single aspect like gaming or some other use case. If you’re interested in a particular usage model only, we’d refer you back to our individual benchmarks for a better gauge of performance. 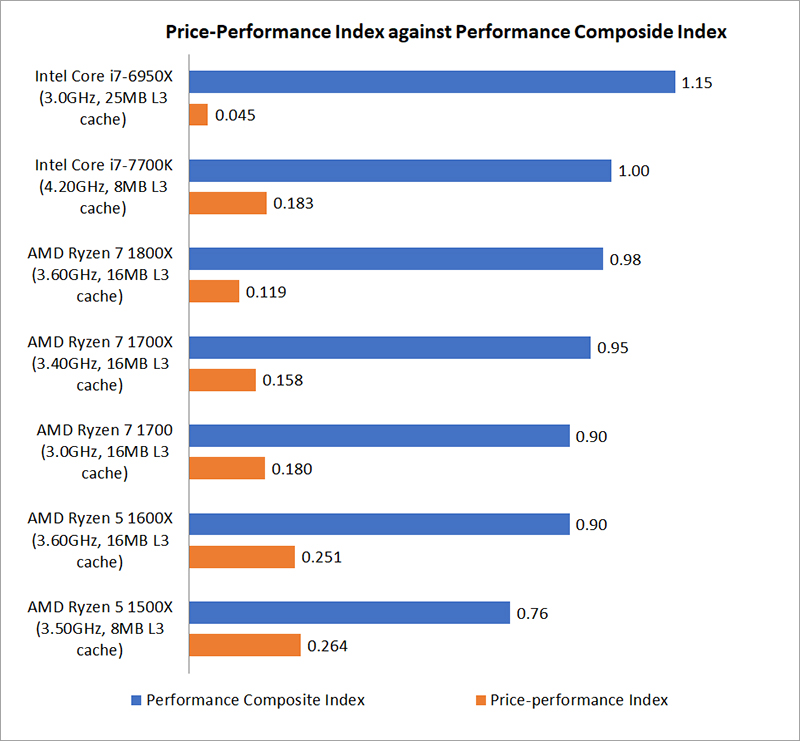 If multi-threaded performance is not a top priority, the Ryzen 5 1600X is looking to be a very attractive offering. It is also shaping up to be an excellent alternative to Intel’s mid-range processors, especially if you’re looking for a decent all-round performer.

As we mentioned earlier, we didn’t have the Core i7-7600K for testing, but that is a quad-core part with no hyperthreading that costs around S$380, more than even the 6-core/12-thread Ryzen 5 1600X. Having said that, if you're going to be dealing with heavily threaded workloads in addition to gaming, it is difficult to say no to the latter.

Finally, while we conducted our benchmarks with AMD's flagship X370 chipset, the Ryzen 5 chips are more likely to be used with cheaper B350-based boards that generally cost under S$200. This brings the overall cost of a potential Ryzen 5 system down, further bolstering the competitiveness of the series in terms of price.