We've outfitted the Ryzen Pinnacle Ridge processors with a GeForce GTX 1080 Ti GPU since they don't have integrated graphics and for the Ryzen Raven Ridge processors, we've opted to run them using their Radeon Vega IGP. Obviously, the gaming results aren't directly comparable but the prospective buyer isn't going to buy a Ryzen Raven Ridge and use discrete graphics anyway. Hence our results will show you the best of what the Ryzen 2 can handle with discrete graphics, as well as how the Raven Ridge Ryzen manages out of the box to pander to the two different usergroups. 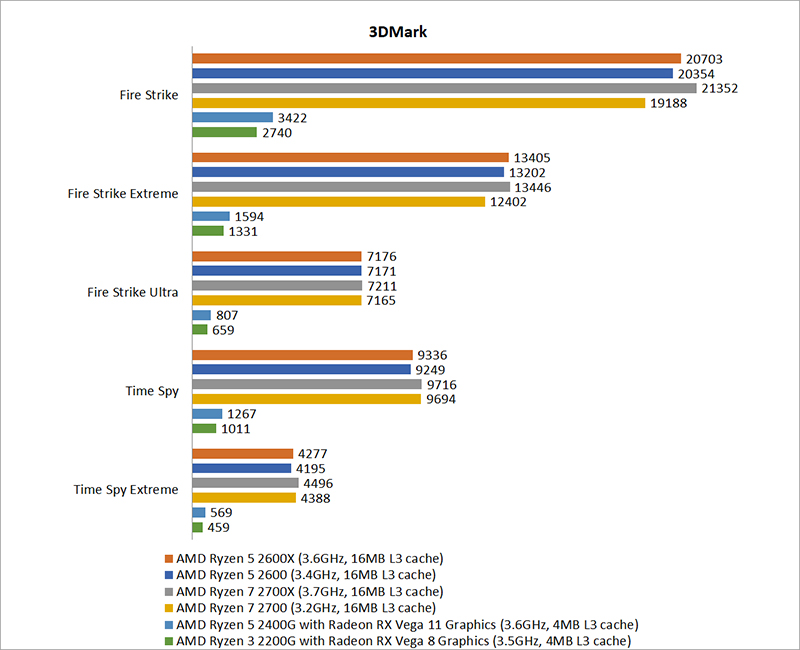 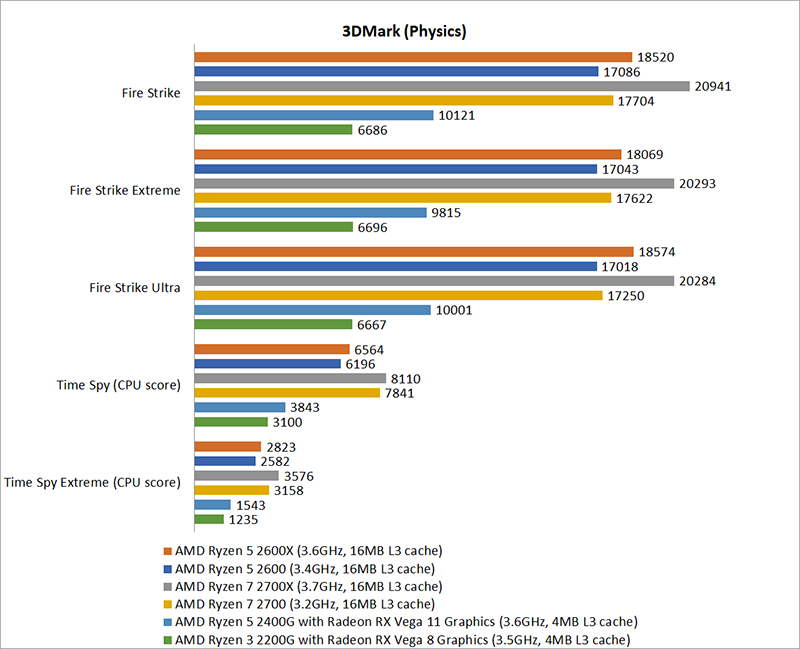 Ashes of the Singularity is one of the few CPU-bound games out there, if you’re playing on lower resolutions and settings that is. We've separated the results for Pinnacle Ridge and Raven Ridge here, running the latter at lower settings than usual. Most folks will probably run games at low settings anyway if they have an APU installed, but the biggest issue was that the game sometimes just refused to run at higher setings.

The results here mirror those in 3DMark, where CPU performance matters most at lower resolutions and settings. Still, it's worth pointing out that there's not a lot that separates the chips even at 1080p, and the Ryzen 7 2700X wound up being ahead of the Ryzen 7 2700 by roughly 10 per cent.

It looks like the Ryzen 7 2700's lower base clocks dragged it down, but performance was significantly improved in DirectX 12 mode, and all the Pinnacle Ridge chips enjoyed a nice boost. 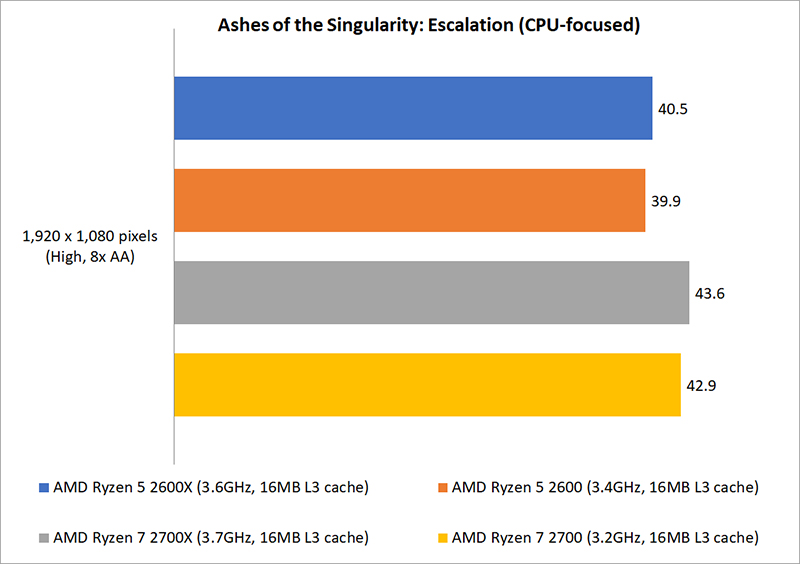 Mankind Divided places a heavier burden on the GPU than CPU, and that's reflected even at 1080p, where there wasn't a lot that separates the different processors.

We've not done manual overclocking this time around, focusing instead of the performance you get out of the box.

However, we also tested out the Precision Boost Overdrive feature that's available now to the Ryzen 7 2700X and Ryzen 5 2600X. AMD introduced this feature on its Threadripper 2 processors, and it is designed to provide a one-click boost to multi-threaded performance.

You can enable it easily in Ryzen Master, and it lets you retain intelligent features like Precision Boost 2 and XFR2. However, power and VRM current capacity limits have been raised to allow for a more aggressive implementation of Precision Boost 2.

That said, results were mixed here. The Ryzen 5 2600X netted a small 4 per cent boost, but the Ryzen 7 2700X barely inched forward. This doesn't bode well for manual overclocking, and you may not be able to get much more out of the chip in this area. 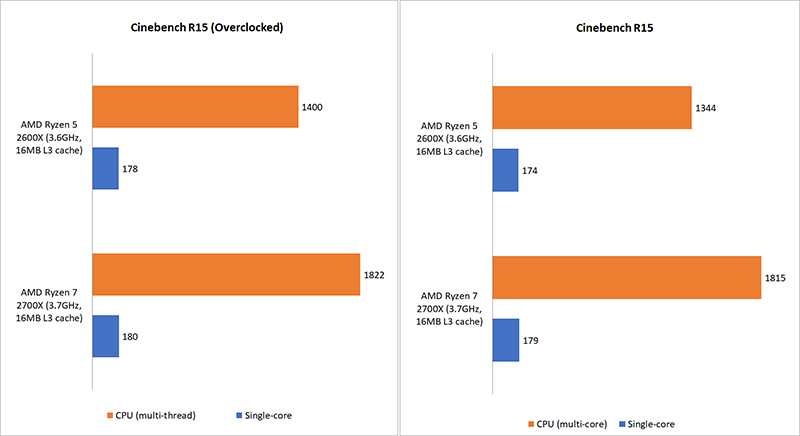