What do you want to do with your PC? 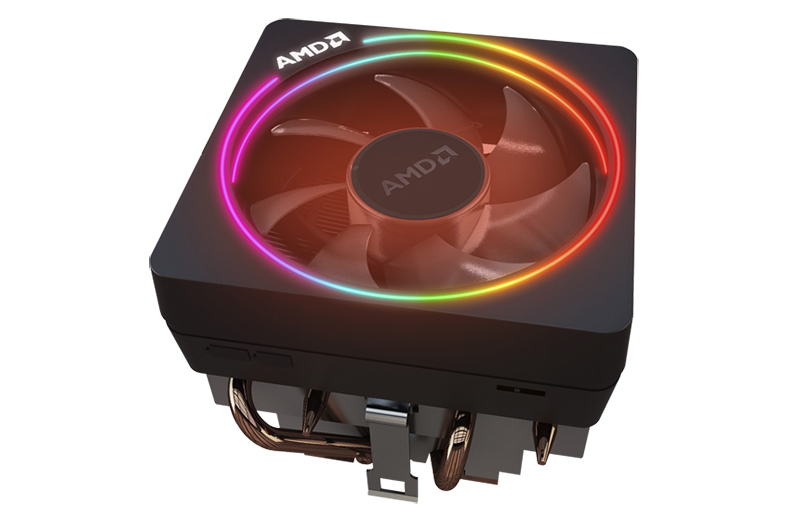 To recap, here's a look at the second-generation Ryzen lineup and their prices:

It's easiest to say who the Ryzen 5 2400G and Ryzen 3 2200G are for. At S$234 and S$144 respectively, they'll appeal to budget-conscious users looking to build an entry-level machine with modest gaming capabilities. The integrated Vega graphics means that you can save on the cost of a dedicated GPU, so you could even shell out a bit more for the more powerful Ryzen 5 2400G.

However, anyone looking to build a system that can game at higher settings, stream, or even work with photo and video editing will probably look toward the Pinnacle Ridge processors. As with all things, it comes down to a matter of price. A mere S$40 separates the Ryzen 7 2700 from the 2700X, so it seems like it makes sense to pony up for the 2700X with its higher base and boost clocks. Furthermore, the significantly lower 3.2GHz base clock on the Ryzen 7 2700 also hurts it in certain workloads that are sensitive to clock speeds.

The same goes for the Ryzen 5 2600X and 2600, where I'd argue that the price difference isn't large enough to warrant settling for the lower-end model. To put things simply, if you're looking at a Pinnacle Ridge processor, just go straight for an X-series model. They don't cost much more, and you get a nice performance boost from technologies like XFR2.

All told, AMD has done an impressive job with its second-generation Ryzen processors. It's closed the gap in IPC performance, as evinced by the single-threaded scores in Cinebench. The Intel Core i7-8700K is around 12 per cent faster than the Ryzen 7 2700X in the latter benchmark, but the 2700X is further ahead in multi-threaded performance, with a whopping 24 per cent advantage.

There's decent value to be had with them as well, and each of them come bundled with a stock cooler that looks better than Intel's own offering. What's more, the Wraith Prism and Wraith Spire even come with built-in RGB lighting.

In other words, if you want a PC that is reasonably competent at a wide range of tasks including gaming, video encoding, and streaming, look toward the Ryzen 5 2600X or Ryzen 7 2700X if you've the budget for it.