Battle for the masses 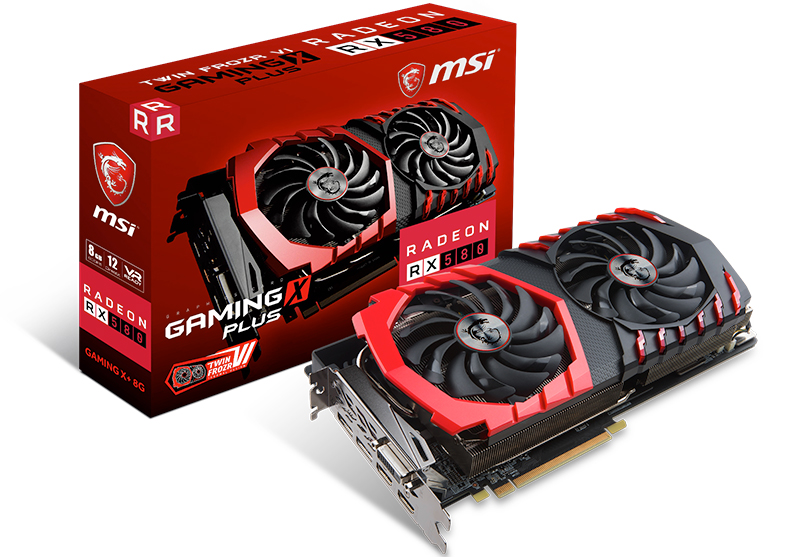 Let’s get one thing out of the way first. The AMD Radeon RX 580 is not a new card. It’s really a rebranded Radeon RX 480 with some tweaks under the hood, and is based on the same Ellesmere GPU. This really comes as no surprise, as AMD has time and again slapped new names on old products that have been re-jigged with higher clocks and the like.

But while the AMD Radeon RX 480 lost out to NVIDIA’s GeForce GTX 1060 last year, the company is hoping to reassert itself in the sizeable mainstream gaming market with its second-generation Polaris cards. This is Polaris rebooted, and in a way, one could argue that it is what Polaris should have been in the first place.

The Radeon RX 580 sits on top of its mainstream GPU line-up, and it goes head-to-head with the GeForce GTX 1060 in chasing after casual gamers. And to keep things fresh, it’s bringing things like higher clock speeds and new power saving features.

As it turns out, NVIDIA also just released versions of its GeForce GTX 1060 (and 1080) cards with overclocked memory, dubbed the GeForce GTX 1060 OC. As you can tell, this is an attempt to make NVIDIA's offerings more competitive against an updated Polaris architecture. Clearly, the tables have turned. Going by the numbers we got in the following pages, the GeForce GTX 1060 could probably use the boost.

If you’ve got 500-odd dollars to spend today and are looking for a card that will run any game today at 1080p, the Radeon RX 580 and GeForce GTX 1060 should be right in your crosshairs, more so the new higher clocked GTX 1060 OC edition.

In this shootout, we’ve pit the MSI Radeon RX 580 Gaming X+ 8G against the MSI GeForce GTX 1060 Gaming X+ 6G (this is version with the overclocked memory) to find out which card deserves your money more.