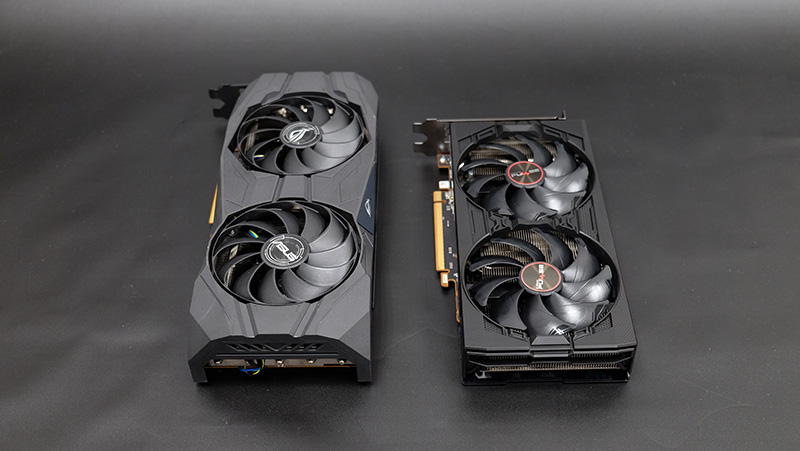 Which version to get?

The AMD Radeon RX 5500 XT is a decent card for 1080p gaming, but NVIDIA already has many solid options in this category. AMD's biggest differentiating factor will be the amount of VRAM it offers – it has released 4GB and 8GB versions of the card, which cost US$169 and US$199 respectively. The whole reason the 8GB version exists is so AMD can cover those specific situations where you need more than 4GB of VRAM to hold all those complex textures that are being stuffed into today's games.

However, a look at the benchmarks on the previous pages shows that in most cases, you don't actually see a benefit from doubling the VRAM. In fact, the 4GB and 8GB versions perform almost identically in many games. However, titles like Shadow of the Tomb Raider and Tom Clancy's The Division 2 allow the 8GB model to pull ahead, sometimes by as much as 9 per cent, as was the case in Tomb Raider. Both of these are newer games, so it stands to reason that you should probably shell out a bit more for the 8GB version if you're worried about future-proofing.

You can save a bit of money and get the 4GB model, and you'd probably be okay with most games today, but it may not be the best long-term plan.

Ultimately, the Radeon RX 5500 XT doesn't quite shake up the mainstream GPU market in any big way. They hold their own against NVIDIA's cards, but they don't stand out, serving mostly to give you more options if you're in the market for a budget card. That said, if you're not bent on getting an AMD card, I'd check out the GeForce GTX 1660 Super instead.