It has been just over a month since AMD launched their high performance Radeon HD 7900 series with the Tahiti GPUs taking the first salvo of the Southern Islands family. Already grabbing the most powerful single GPU graphics card title, it's probably certain that the yet-to-be launched dual-GPU based Radeon HD 7990 would snag the crown of the most powerful consumer graphics card on the planet - that is if it can see the day of light before NVIDIA makes their move first.

While the high-end battleground seems secured, AMD wastes no time to launch yet another GPU of the Southern Islands family codename Cape Verde. This new offering from AMD is targeted at the mainstream performance segment of less than US$200 and boasts the same new GCN architecture as well as their 28nm fabrication process of the high-end Tahiti-class GPU. The main difference of course is the number of GCN modules making up the graphics core, memory bandwidth being cut down and the other usual trappings of a mainstream GPU. 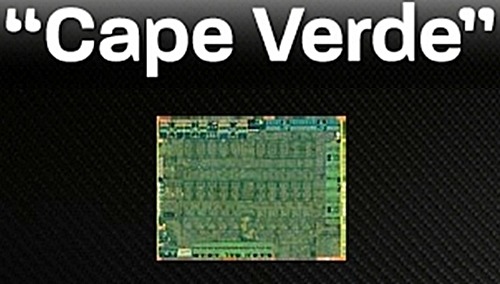