The new cards have much to live up to, considering the success of the older Radeon HD 5000 series. And right from the get go, we were a bit dismayed to find that, despite its mainstream aspirations, the Radeon HD 6870 is not a small card, measuring in at about 10 inches. On the flip side, the blocky cooler, though similar to past designs, look a tad fresher.

The Radeon HD 6870 is the first Northern Islands card and it will be powered by the Barts XT GPU, which packs 1120 stream processing units. This is only equivalent to the older Radeon HD 5830, but not to worry because AMD says that the cores are now more efficient and we've established how this was possible earlier in the articles. Moving on, the Barts XT GPU has 56 texture mapping units and 32 raster operating units. Clock speeds are on the high side, considering its running at high 900MHz at the core, but this is all part of AMD's strategy of offering more performance per core. For the memory, it continues to run at a 256-bit wide memory interface (similar to the Cypress GPUs) and at 4200MHz DDR.

Power comes from two 6-pin PCIe power connectors and according to AMD, the maximum TDP of the card is 151W, similar to the old Radeon HD 5850. Idle power is supposedly reduced from 27W to 19W, but we'll soon see if this is true in our tests. 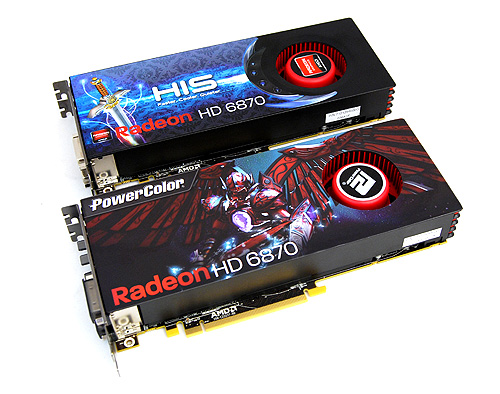 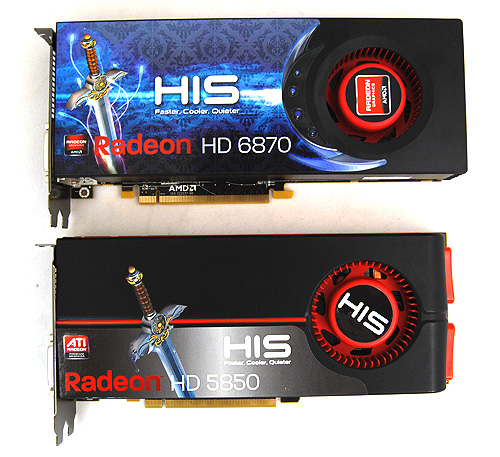 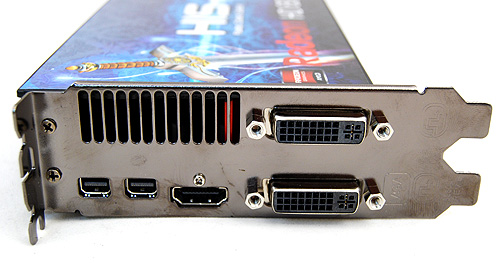 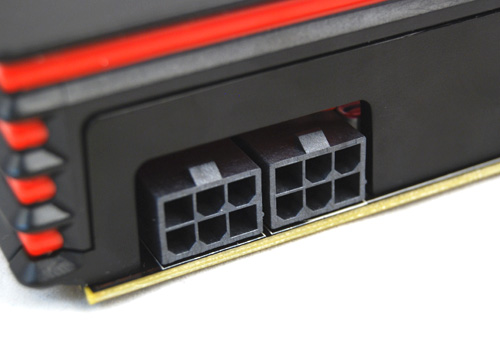 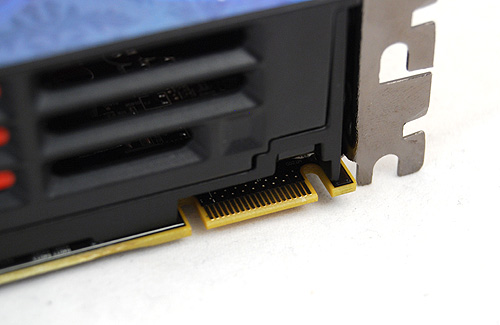