We didn’t manage to score a reference Radeon HD 6850 due to some shipment delays, but we think the slightly overclocked ASUS EAH6850 DirectCU would do just as well to represent our Radeon HD 6850 assessment.

The Radeon HD 6850 is powered by the Barts PRO GPU and it packs a more modest 960 stream processors, 48 texture mapping units and 32 raster operating units. Clock speeds are 775MHz at the core and the memory, which is clocked at 4000MHz DDR will also run at a 256-bit wide memory interface.

As for the ASUS EAH6850 DirectCU, it retains reference memory clock speeds, but its core is clocked slightly higher at 790MHz; a mere 15MHz, which judging from our experience will give a negligible boost in performance. Hence, this ASUS card should give us a good gauge of this SKU’s performance.

Finally, the maximum rated TDP of the card is 127W, and only a single 6-pin PCIe power connector is required to power it. 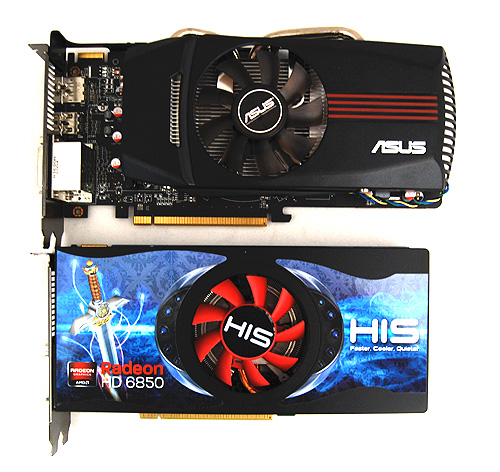 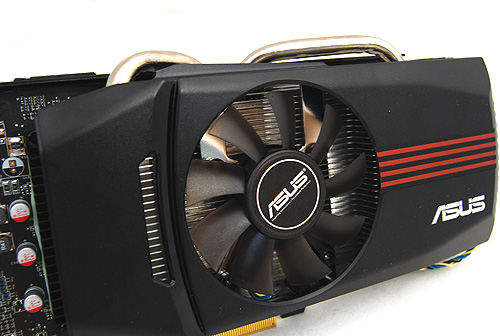 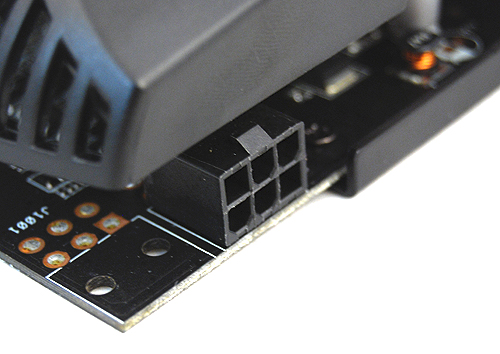 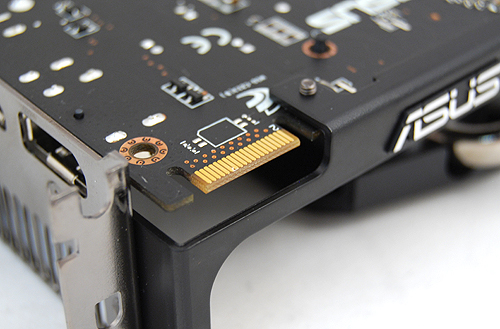