Biostar's AMD 880G board comes in a microATX form factor and from the features, it does not deviate too far from the standard design. The SB850 onboard gives it six SATA 6Gbps ports, all of which are clustered at a corner of the board, and safely away from the single PCIe 2.0 x16 slot. Unlike the larger ASUS board, there's only space for a single graphics card, so Hybrid CrossFireX is possible, but only if you pair it with a similarly entry level/mainstream discrete graphics card (such as the Radeon HD 5450, the only one certified at the moment). The integrated graphics meanwhile does get a small clock boost and runs at 600MHz, with 128MB of SidePort memory included. Unlike the other two AMD 880G boards, there are no options to adjust the integrated graphics clock speed in the BIOS manually, though a built-in automated overclock increased the board's base clock from 200 to 240MHz.

The lack of frills on this Biostar board extended to its USB support, or rather the lack of USB 3.0, which is present on its competitors. FireWire is another extra that's not available, but we did find a printer and a serial port for those legacy moments. The standard Realtek HD audio CODEC together with a Gigabit Ethernet controller from Realtek complete the features on this rather basic board. 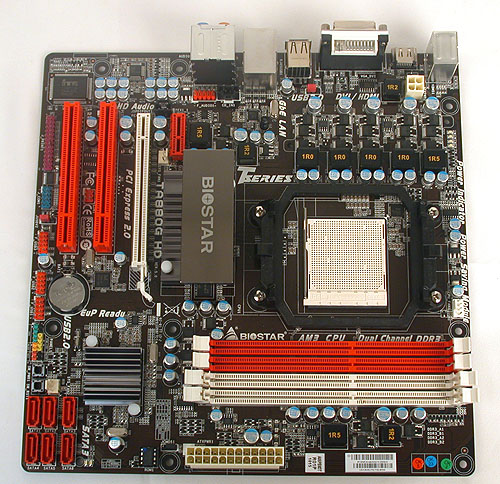 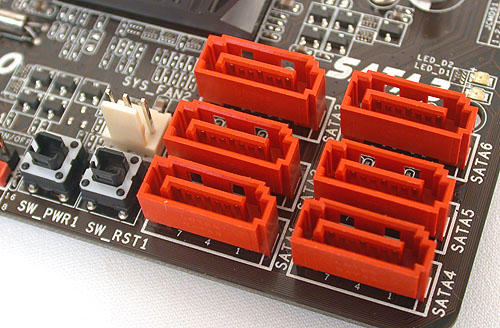 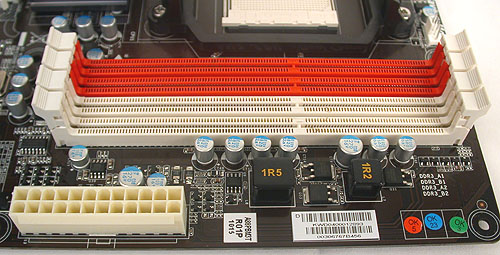 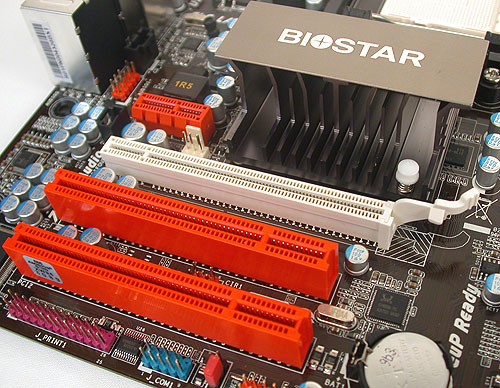 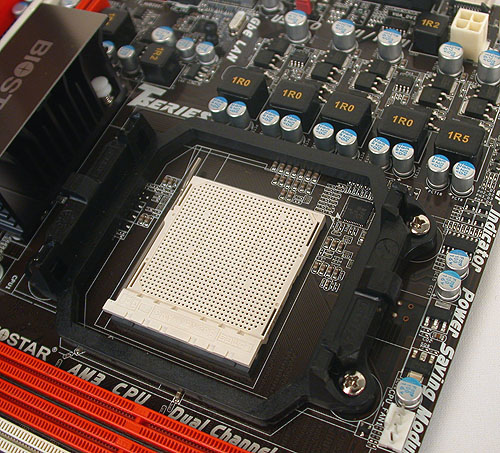 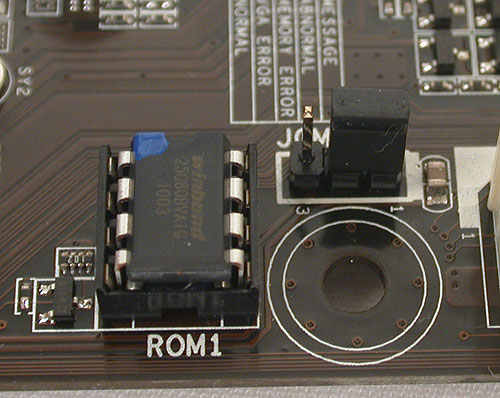 There's nothing much to say about this Biostar board. It's a rather basic implementation of the 880G chipset, but we didn't find anything jarring about the layout or the included features. True, it could have benefited from more storage options, like IDE or USB 3.0, but again those are not a must-have for a mainstream board of today. At least one gets solid capacitors throughout, ensuring a decent level of quality, and Biostar has included some of its own BIOS tools to give it an extra layer of polish.