All the trailers from Sony's February State of Play event

Which ones are you getting? 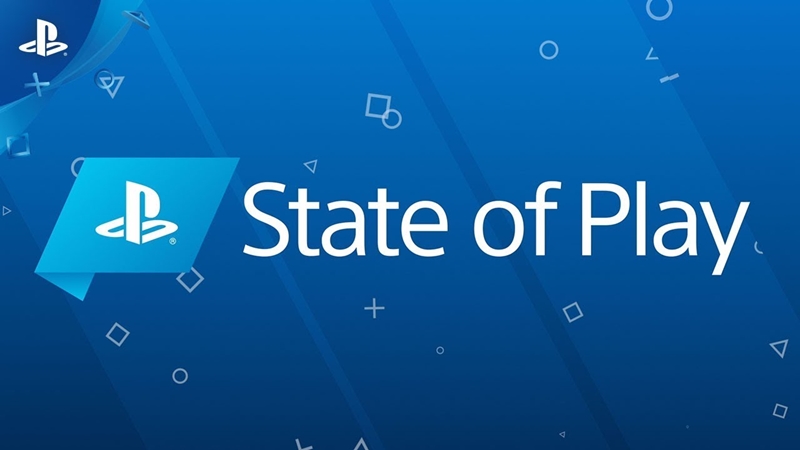 Earlier this morning, Sony hosted its latest State of Play stream for February, which showed off several updated trailers for previously announced titles, though it also had a bunch of brand-new releases interspersed between them. Needless to say, the highlight for many people was Final Fantasy VII Remake Intergrade for the PlayStation 5, and while that deserves its own piece (check it out here!), the other reveals are all pretty intriguing in their own way.

However, there's no need to sit through the entire 50-minute livestream - we've done you a favour and gathered up all 11 trailers that were showcased this morning in one chunky article. Off you go, then.