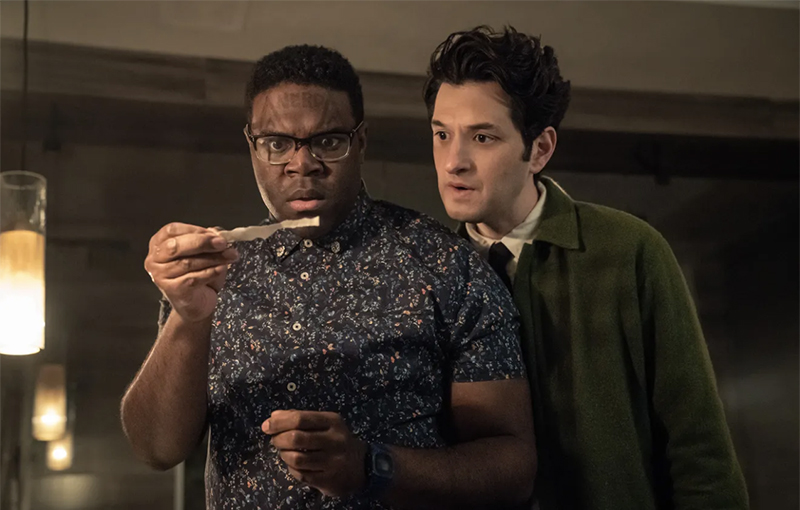 At first glance, The Afterparty is a comedic take on the classic whodunnit murder mystery. But it's also multiple genres rolled into one – a scintillating commentary on the fallibility of memory and how everyone is always the hero of their own story.

The show's unique conceit lies in how its narrative unfolds. Each episode is told from the point of view of a different person, and with vastly varying styles, thrusting the idea of an unreliable narrator to the forefront. But this time, there are multiple unreliable narrators.

At the 15-year reunion for the class of 2006, Xavier (Dave Franco) is killed during the afterparty at his decadent beachfront mansion. Xavier has become a pop superstar since graduating from high school, so his shocking murder means that the cops are soon crawling all over the house and treating this as a high-priority case.

Detective Danner (Tiffany Haddish) is determined to catch the killer, and she's convinced she can do it by listening to everyone's story. The entire series takes you on a ride as different members of the class of 2006 recount their version of the night's events to Danner, ranging from the affable Aniq (Sam Richardson) to aspiring musician Yasper (Ben Schwartz) and stifled artist Zoe (Zoë  Chao).

From a romantic comedy to a cartoon or musical, each episode exhibits starkly different styles and is coloured by how the individual narrator sees themselves. For example, Brett (Ike Barinholtz) still sees himself as some sort of alpha male, so his narrative plays out just like an action movie, complete with car chases and leather jackets. In reality, he's simply trying to retrieve a koala plushie for his toddler daughter.

Yasper's episode is one of the standouts. Filmed as a musical, it is set to a tune with distinct echoes of Hamilton, where Yasper belts out that "We all get one shot...twice!", complete with several choreographed dance numbers.

It's a glowing testament to showrunner Christopher Miller's versatility as a director. He's able to weave together myriad genres into a single, coherent narrative, and you'll find yourself scrutinising every detail in an effort to pick out inconsistencies and identify the killer. However, despite the levity of the narrative and the silliness of some accounts, every single detail in The Afterparty has clearly been carefully thought out. If the show spotlights a certain detail, it's because it wants you to know it.

Amateur sleuths will have a lot of fun piecing together the different accounts and checking for overlaps and discrepancies. How long exactly was Zoe away from the stairs to Xavier's bedroom? However, if you're not interested in wracking your brains over who did it, the show neatly ties everything up in a bow at the end and presents it to you, so you're rewarded for seeing it through.

Where the show falls short is perhaps in its lack of intrigue. You never really feel connected to Xavier, and since he establishes himself as a world-class dirtbag pretty early on, everyone could have had a motivation to kill him. Some of the episodes can also feel a little draggy, since you're basically listening to a different version of the same story. 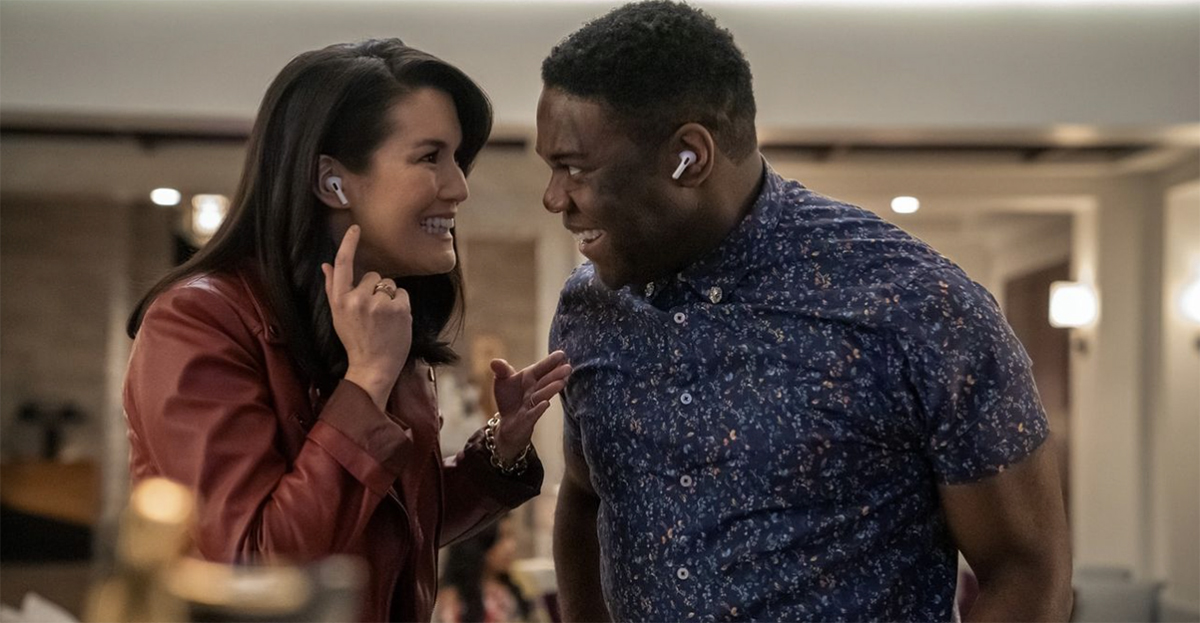 Richardson's performance deserves a special mention. He keeps the show just about chugging along, as he adjusts his portrayal ever so slightly from episode to episode to fit into each narrative. If you remember him as Richard Splett on Veep, you'll be glad about this turn in the spotlight.

The Afterparty is weird, funny, and heartwarming, and an overall entertaining ride. Despite its lighthearted tone and the insertion of a literal pissing contest between Brett and Xavier, The Afterparty also poses serious questions about how unreliable memory can be. We're all our own main characters, but we can hardly be trusted to tell our own stories.

While it is ostensibly a murder mystery, it also reminds us that to truly understand someone else, we have to meet them midway and properly stop and listen. More often than not, we'll find that our assumptions about them were not always correct.