An important thing to note is that we've phased out 2.4GHz testing from our benchmarks. For one, 802.11ac is now being widely supported by most if not all mobile devices. If your device supports 802.11ac, it makes absolutely no sense to connect to the router via the slower and more congested 2.4GHz band. Speaking of congestion, our test environment currently has no less than 19 different 2.4GHz networks being broadcasted. The amount of noise and interference makes it very difficult for us to properly evaluate 2.4GHz performance. As such, we'll only be presenting performance from the 5GHz band.

To evaluate the routers, we have also included results of ASUS’ RT-AC5300 router, which won the Editor’s Choice Award at the 2016 HardwareZone Tech Awards. It was one of the first tri-band routers to hit the stalls, but even today, you will see that it still offers very competitive performance.

We begin with LAN Speed Test and it is immediately apparent that the D-Link DIR-895L router has very strong performance on closer ranges. It manages to hold its own up to 13 meters, and then fades quite significantly when we come to 17 meters. Though The TP-Link Archer C5400 wasn’t quite as fast, its performance is more consistent across all ranges, and it fared quite favorably against the ASUS RT-AC5300 (note that this router has been tested a year ago). Overall, the Linksys EA9500 was our top performer, thanks to its consistent and strong performance across all tested ranges. 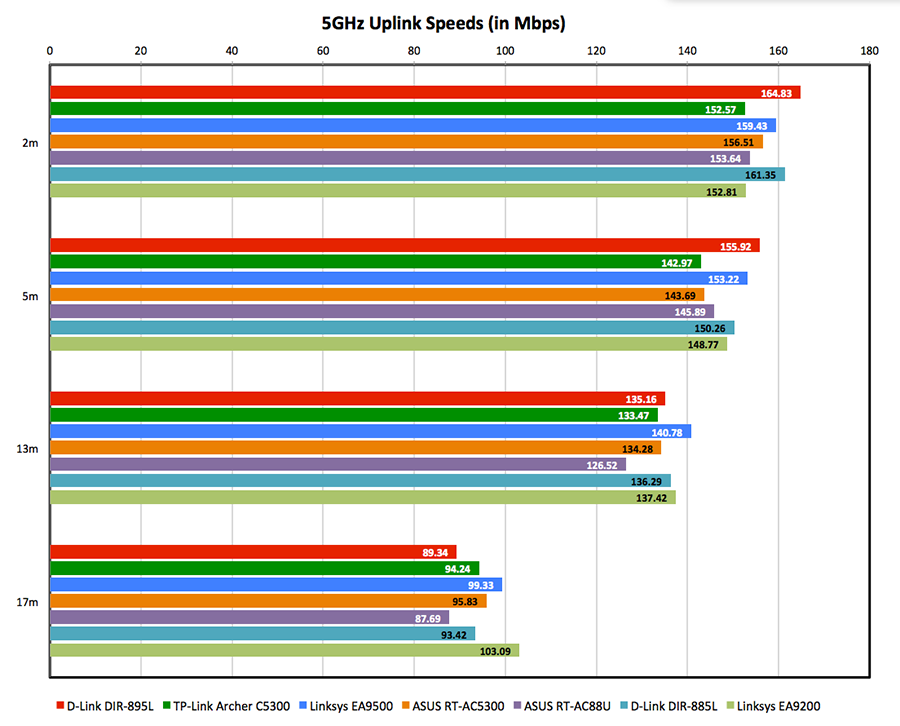 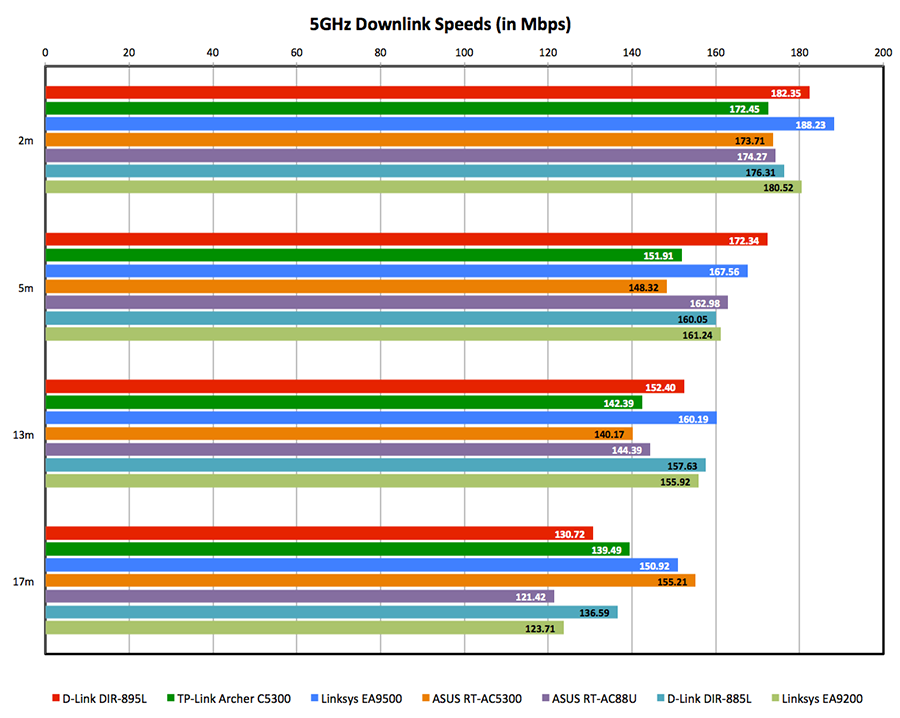 On the File Transfer test, the D-Link DIR-895L router impressed with its high transfer speeds at 2 and 5 meters. However, its performance dipped considerably as we moved to 13 and 15 meters. The TP-Link Archer C5400 wasn’t quite as fast, but it showed again that its performance across all ranges is more consistent. The Linksys EA9500 managed to edge ahead thanks to its strong and more consistent performance across all ranges. Note also the ASUS RT-AC5300 router’s pretty impressive speed at the farthest tested range. 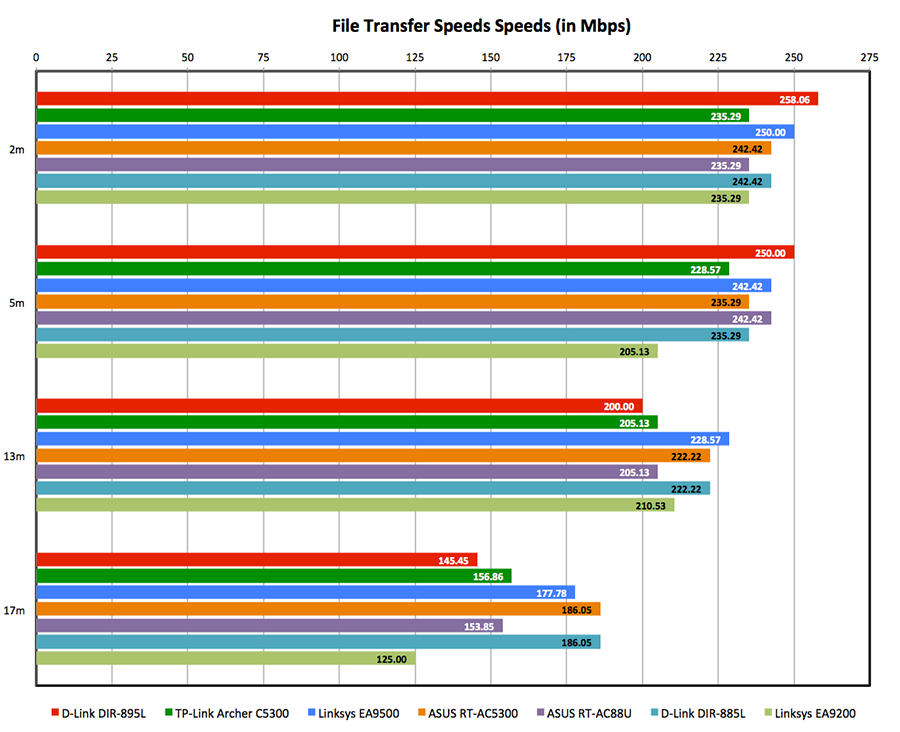 Finally, we come to our Performance Load Test where we download data simultaneously using two notebooks from our host computer and measure the transmission speeds. This is a test where tri-band routers excel thanks to their ability to broadcast two separate 5GHz networks. At our tested range of 2 meters, the D-Link DIR-895L proved to be a very strong performer, matching the Linksys EA9500 for top honors. The TP-Link Archer C5400 posted really high speeds, but it was about 10% slower than the D-Link and Linksys routers. Pay attention also to the difference in speeds recorded by the tri-band routers and the two dual-band routers - the ASUS RT-AC88U and D-Link DIR-885L. 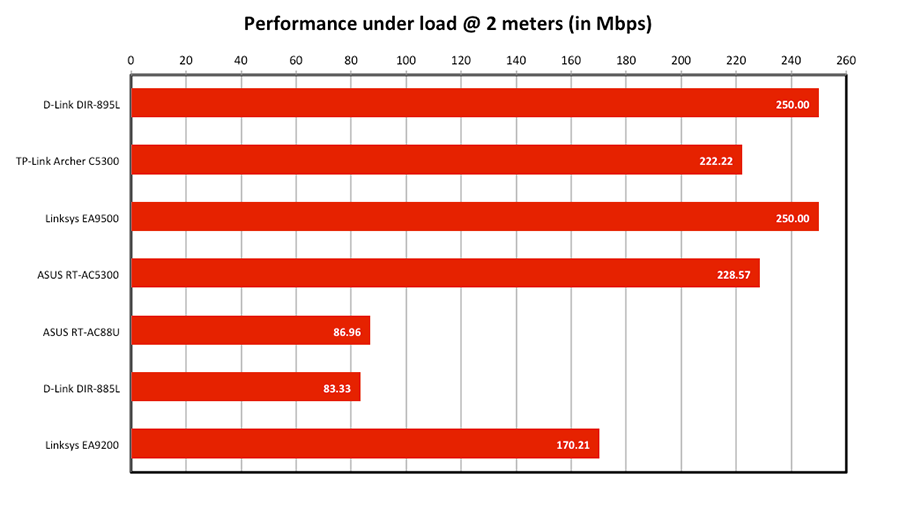 The three AC5300-class routers that we have rounded up here do not disappoint in terms of performance. Generally speaking, their performance numbers are pretty good, but our tests revealed a few findings.

Of the trio, the Linksys EA9500 router was the top-performing router overall. It might not always clock the highest speeds, but its performance across all ranges was the most consistent. 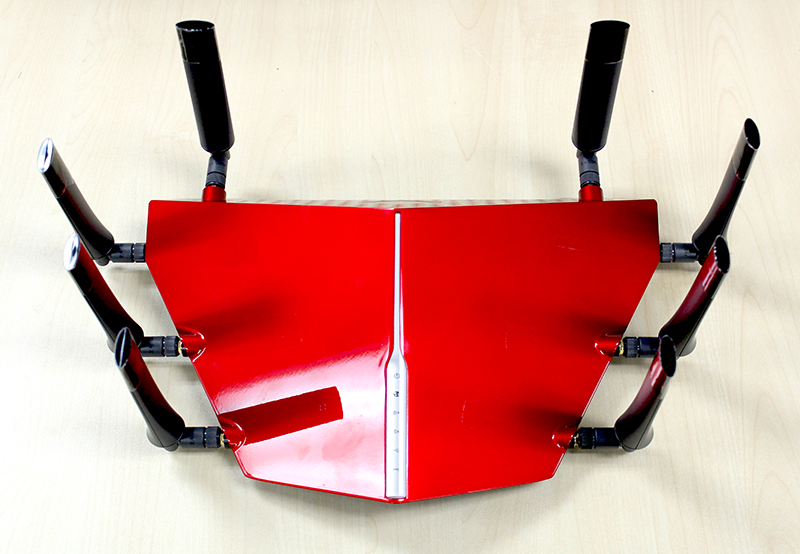 On the other hand, the D-Link DIR-895L router was a beast at closer ranges. At 2 and 5 meters, and in some cases up to 13 meters, it racked up the highest speeds. For users who do not require performance at extreme range, the D-Link DIR-895 will likely provide the best usage experience. But it must be noted that its performance dipped considerably at farther ranges.

The TP-Link Archer C5400’s performance was commendable too. It might not be the fastest, but it was consistent, and that is a highly favorable trait. Unlike the D-Link DIR-895L, the Archer C5400 router’s performance held pretty steady even at farther ranges.

As for features, the Linksys EA9500 router was the top pick of the bunch thanks to its easy to use and feature-packed Smart Wi-Fi setup interface and software stack. The EA9500 router also scored points for having 8 Gigabit Ethernet ports, which we think is more fitting for a router with its positioning. Linksys’ also has one of the best implementation of remote router management, thanks to its capable Linksys app. 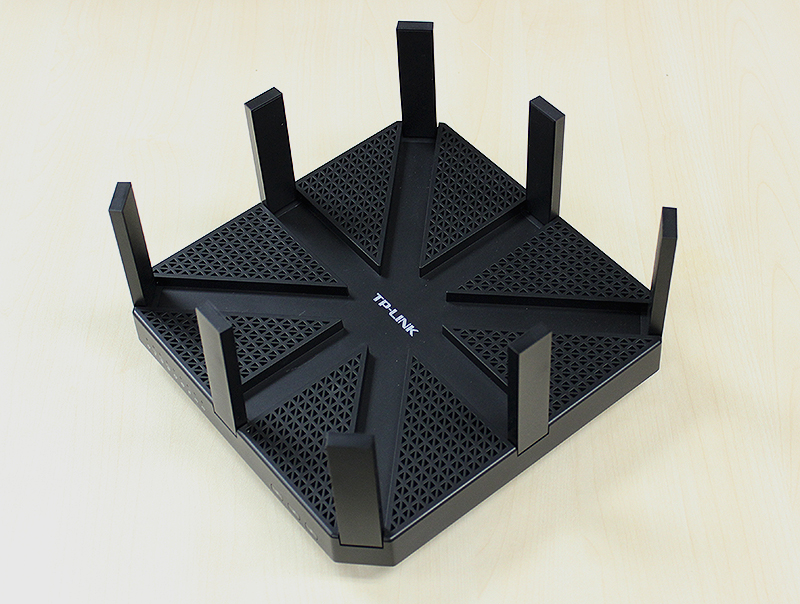 We were pleased to find that the TP-Link Archer C5400 had an improved user interface over the Archer C3200 that we reviewed some time ago. The QoS implementation has been thoroughly reworked and is more user-friendly and setting up schedules for Parental Controls is easy. However, its Tether app is basic and lacking in functionality when compared to rivals like Linksys and ASUS.

Setting up the D-Link DIR-895L router was easy and it has all of the high-end features that one would expect of from a flagship router. However, the implementation of some of these features is half-baked. Parental Controls, for example, is lacking in flexibility as users cannot define specific devices to restrict Internet access. And like the TP-Link Archer C5400 router, D-Link’s remote router management app is really basic and of little practical use. 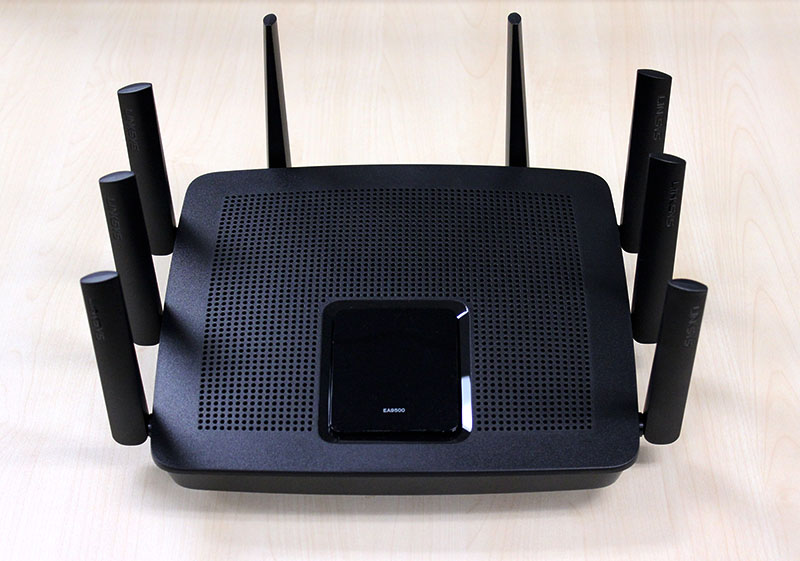 As a result, it shouldn’t be a surprise that the Linksys EA9500 is the winner of this AC5300-class router shootout. It offers a good blend of performance and features, and really, the only thing that is keeping it from getting a higher score is its high price tag of S$539 (though you can get it for much lower in retail for under S$500). Though its high price is thoroughly justified, there is no running away from the fact that it is one of the priciest routers in the market.

The D-Link DIR-895L and TP-Link Archer C5400 are also good choices depending on your needs. The DIR-895L router is excellent for smaller homes or shorter range applications as its performance at close proximity is unrivaled. However, its setup interface is a bit clumsy and the implementations of some features, especially Parental Controls, is frustrating.

On the other hand, the TP-Link Archer C5400 provides consistent coverage even if it wasn’t very competitive in terms of sheer speed, and it has a much improved and refined user interface. But most of all, at S$399, the Archer C5400 is one of the most affordable AC5300-class router, which makes it great value for money.