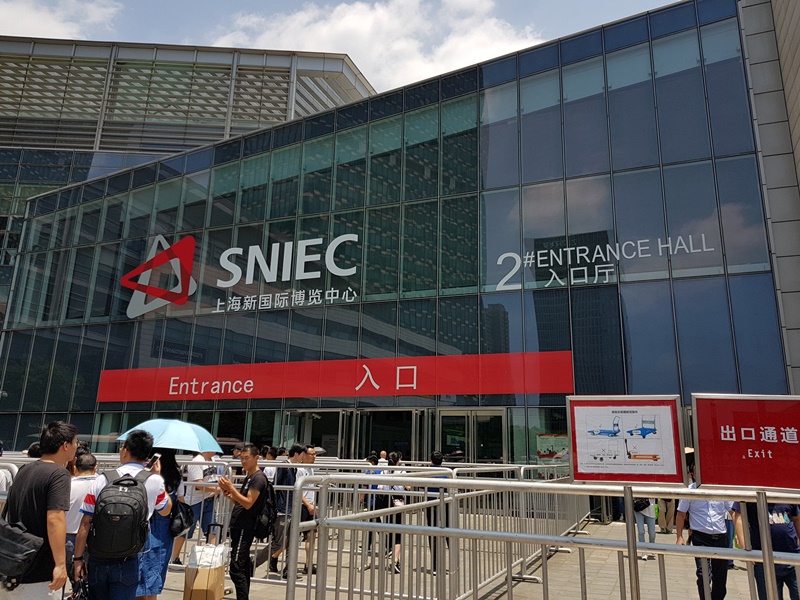 On our last day of CES Asia 2018, we took to the floor and roamed around the convention's massive hallways to see what interesting products the exhibitors - both international and local - were showing off.

While the headline of CES 2018 was "Unveiling transformative tech", much of the showcase we've seen focus on high-tech cars (many from CES 2018 in January or earlier), even more VR gear, interactive robots and other quirky oddities trying to stand out against the sea of similar themes. The needle hasn't exactly shifted but we can certainly see refinements to the technology and showcase against our earlier experiences from past shows.

To sum things up, we pick out 8 of the interesting and quirky aspects of the CES Asia 2018 show, starting with cool cars of CES Asia 2018:-

With electric cars slowly but surely becoming more popular in the Republic of China, Chinese carmaker Byton was showcasing its K-Byte Concept car at the halls today. 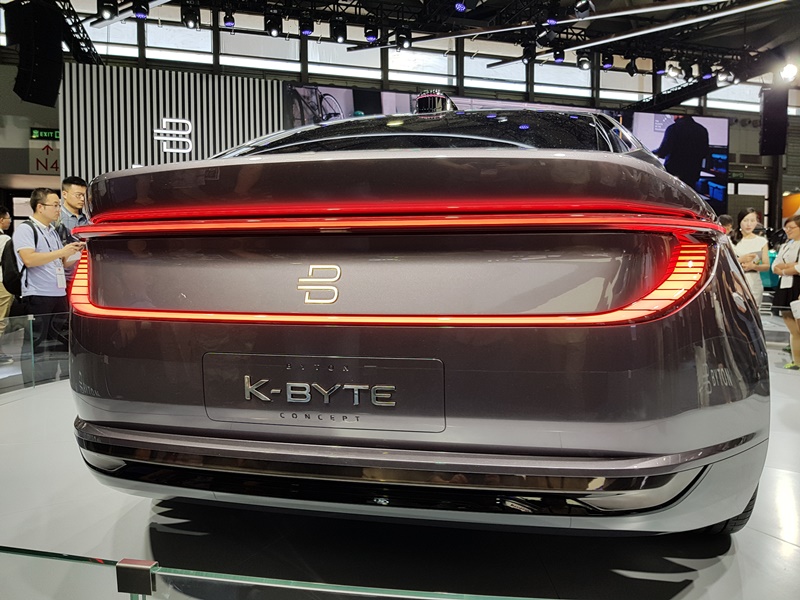 Hyundai also had a presence on the floor. Specifically, the company was showing off its Nexo hydrogen fuel cell concept car. Unlike most electric cars, the Nexo relies on hydrogen to produce electricity. The upside to this is that it only produces water as a byproduct, and, perhaps more importantly, it can be refilled just like any gasoline car. 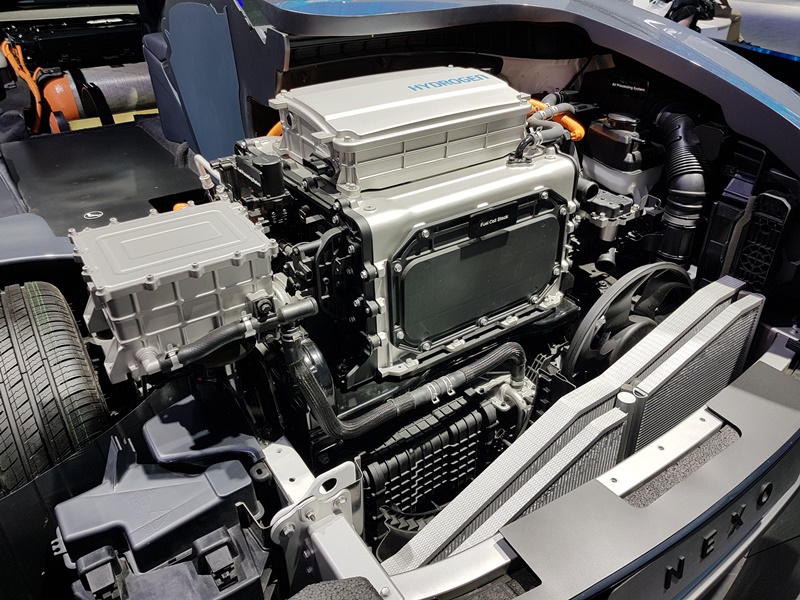 Mercedes was also showing off its new Smart Vision EQ fortwo. The vehicle is, of course, a concept vehicle, and besides looking incredibly cute, this autonomous vehicle is not equipped with the usual steering wheel. Instead, the car only seating to comfortably fit two, and what seems to be an interactive display on its dashboard. 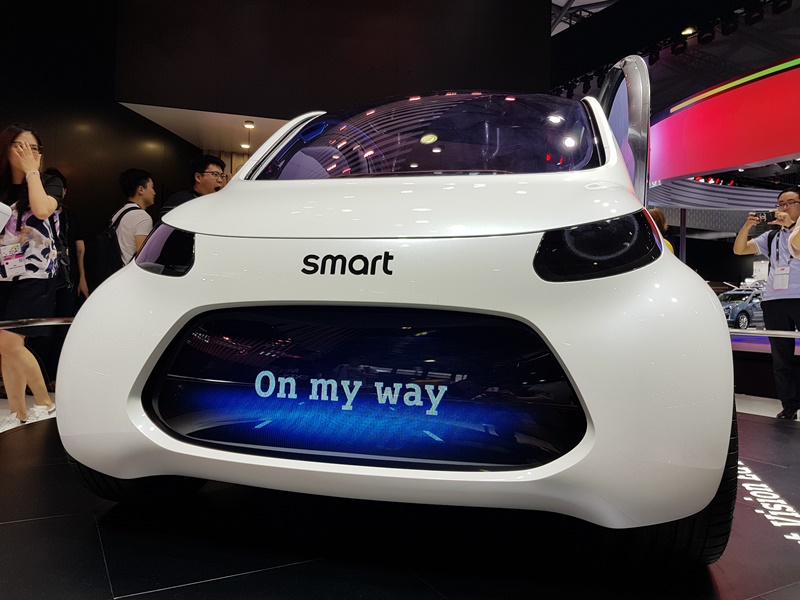