5 things that stand out on the new Nikon D7500 DSLR

Five things that stood out about the new D7500 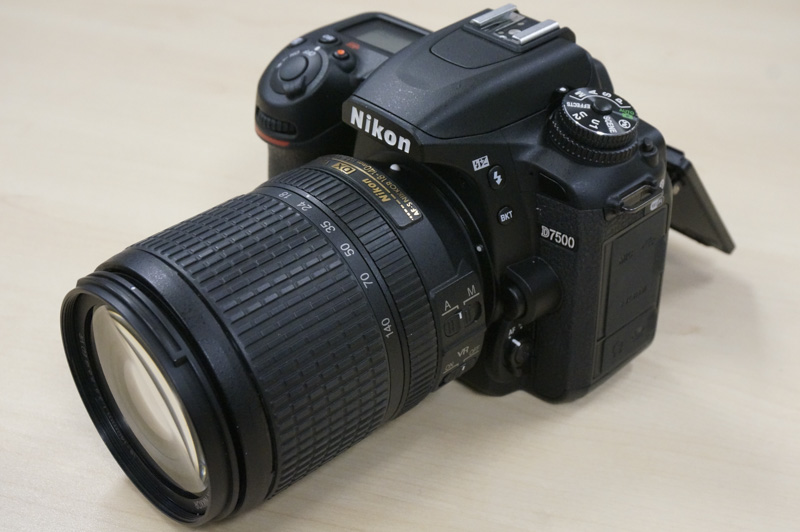 Nikon's latest APS-C camera, the D7500, seems to be quite an impressive shooter, borrowing heavily from the D500 before it. We had a brief amount of time with the international beta version, so here our impressions on what stood out to us most when we compare it to the D7200 it replaces. 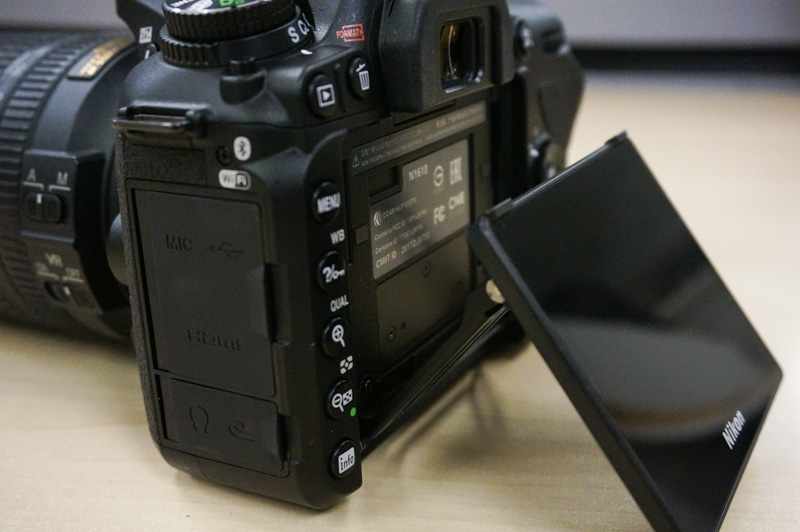 It appears Nikon has come up with a new rear LCD design for the D7500. It’s now similar to the one on the D500, and tilts upwards quite a bit. That’s definitely an improvement over the D7200, which had a fixed rear LCD. With video and Live View shooting becoming more of a staple these days, moving away from a fixed LCD gives you much more flexibility to embrace videography on capable cameras such as the D7500. 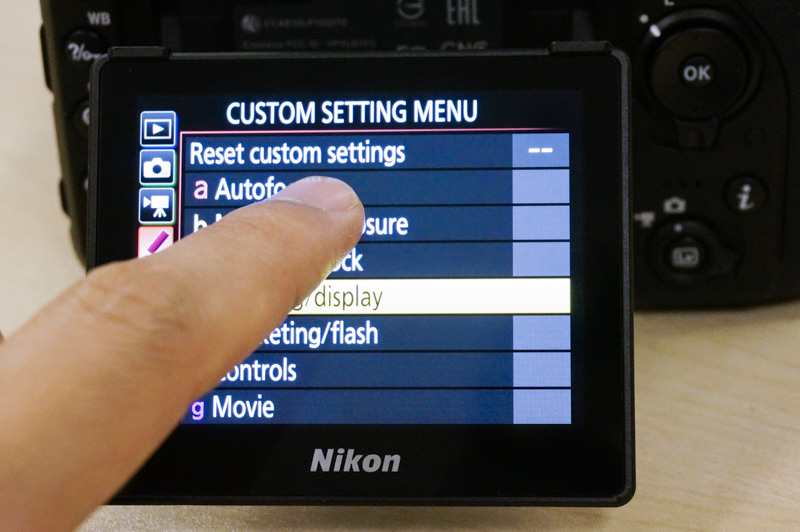 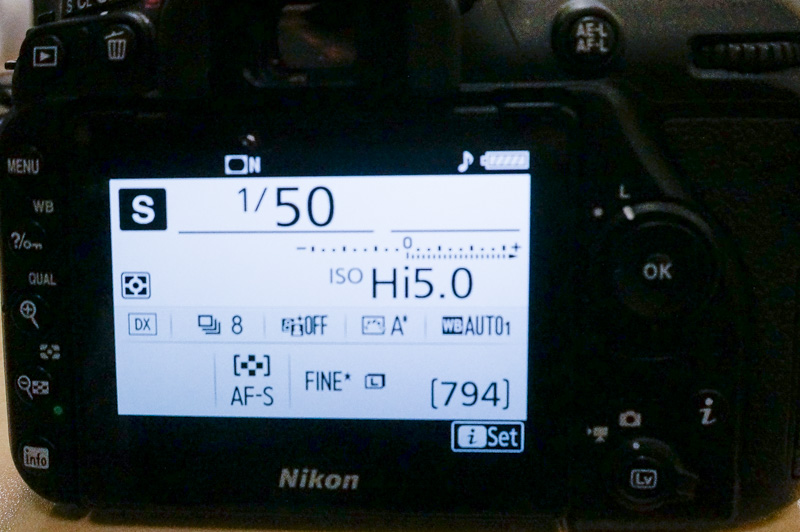 Something else the D7500 seems to have gained from the D500, is superlative High ISO capabilities. Where the D7200 could only manage a max sensitivity of 25,600 (expandable to 102,400 in black & white), the D7500 goes up to ISO 51,200 natively, expandable to ISO 1,640,000 (Hi 5)! Of course, you're not going to be shooting at that level, but it does give an indication of the high ISO capabilities possible with this camera. The shot above was taken in close-to pitch black darkness, with the only light source streaking in from below a door some four meters behind us to illuminate the room (and the scene). 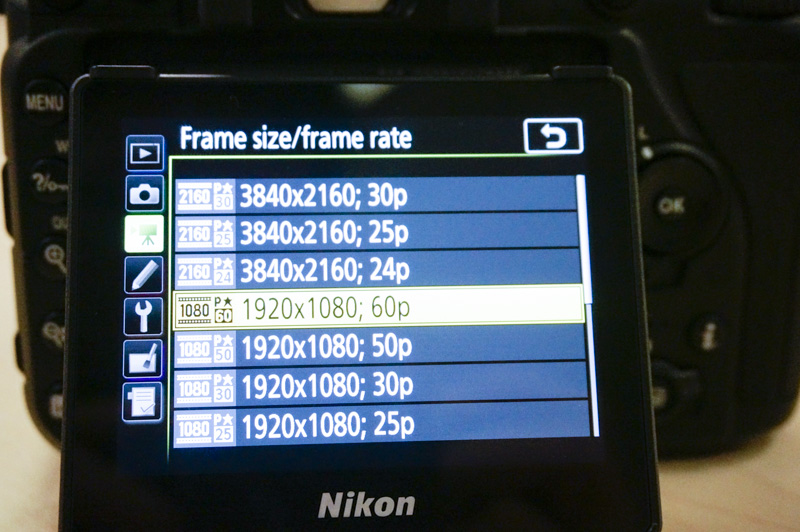 Another feature gained from the D500, the D7500 also offers the option of in-camera image stabilization for video. However it does seems like the support is limited to footage shot in Full HD resolutions and below, as the option becomes greyed out if you try to shoot in 4K. That's likely because it's digital stabilization and so requires cropping into the frame somewhat to stabilize the video. 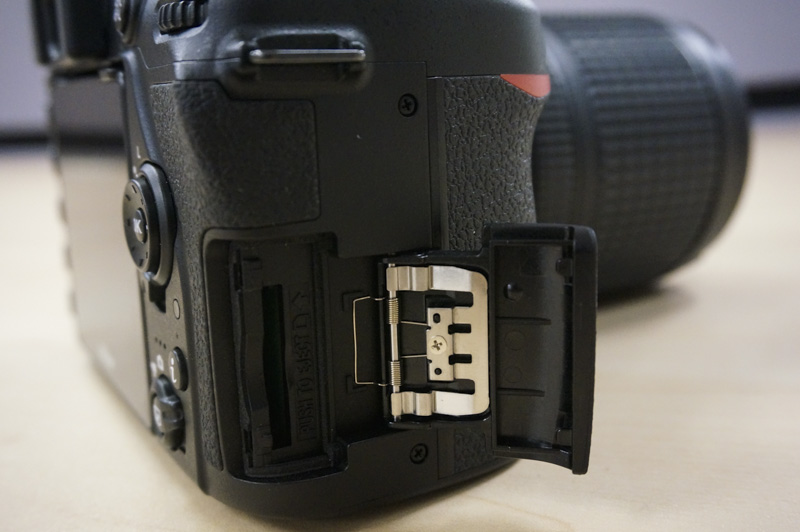 This is the one change we didn’t like so much. The D7500 now only has a single card slot, unlike the dual card slot offerings on the D7200. Having two card slots allows for more flexibility, and is almost a given on any semi-professional camera, so not having this option is a loss.

Given that the set in our hand is still a pre-retail model, there may be some changes in the final image quality, so we'll leave out any serious image comparison till we get the final production version. Before we go though, here are the basic specs for the new camera:-

Hopefully retail units reach us soon, then we'll really be able to put the camera through its paces!