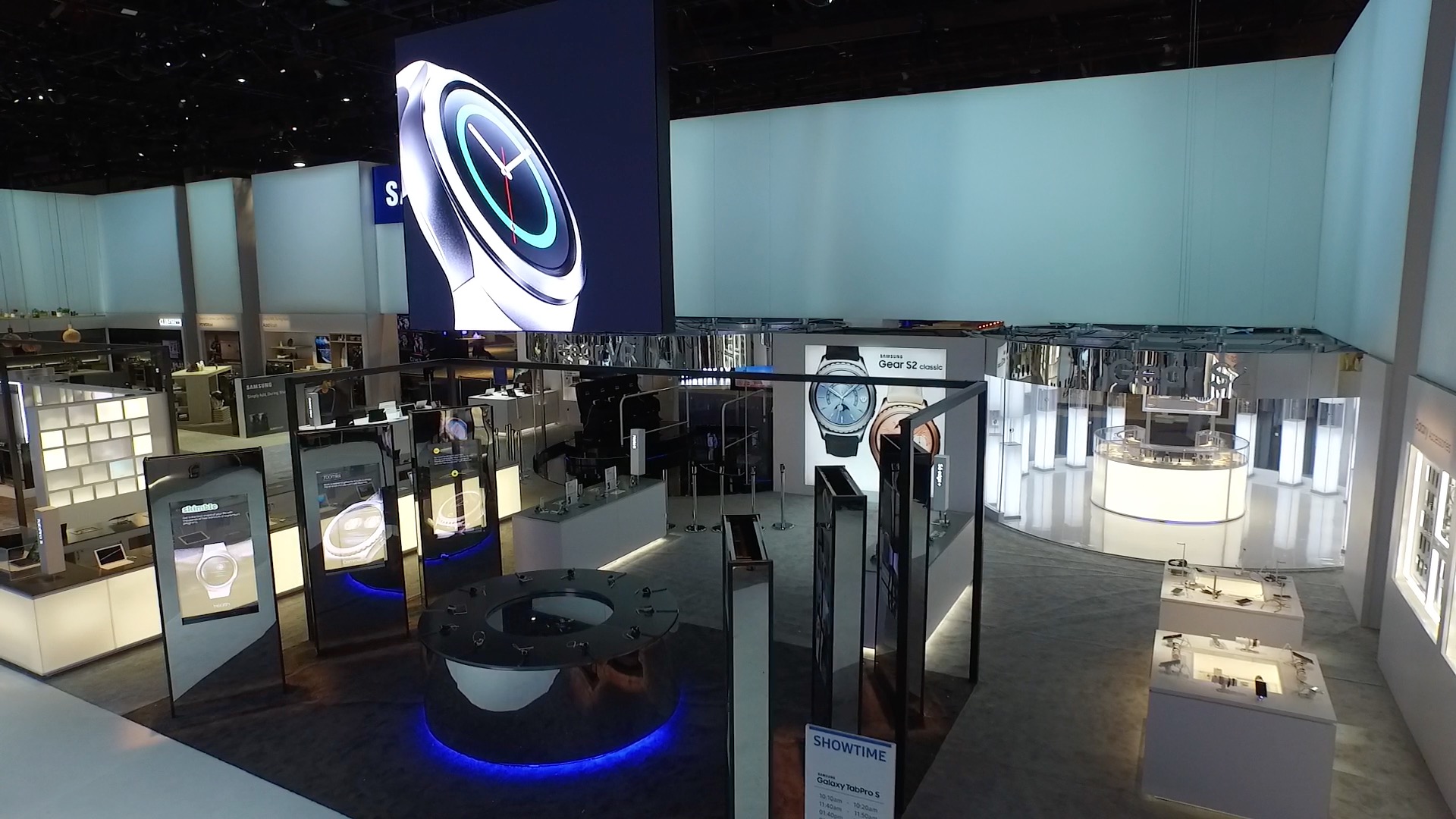 Huge brands are now jumping into the second wave of smart-things, emulating the moderate success stories and trends of last year’s releases. So what are the trends that points towards the evolution of wearable technology - for better or for worse?

One of the directions these electronic giants are going with wearables is to venture beyond the smartwatch form factor. While the concept has been bounced about by hopeful Kickstarter entrepreneurs for a good year or three, brands like Samsung are beginning to pick up on introducing smartclothes at CES 2016, like the Samsung Body Compass - athletic-wear that lets you track all those fitness stats more accurately, right down to your fat levels and stance. There's also the Samsung Welt (wellness belt) that comes with sensors to track your waistline, eating habits, steps taken, and sedentary periods, all while being able to give wiggle room during a heavy meal. 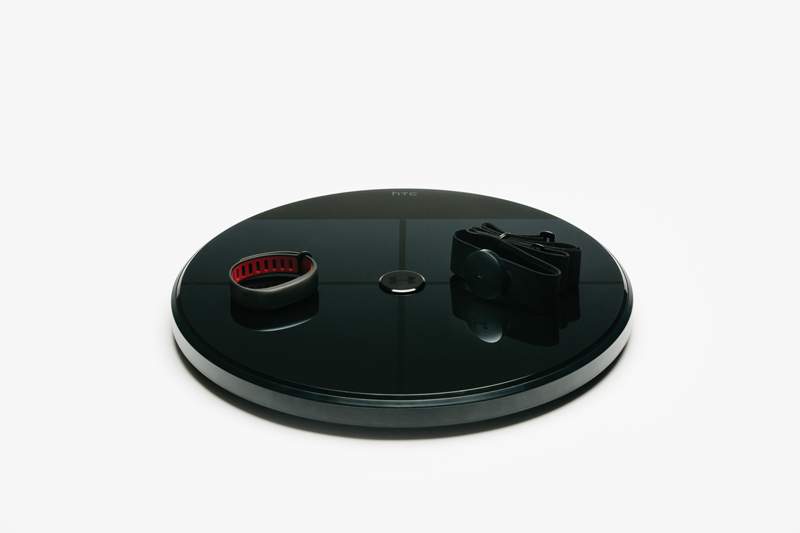 While wearables exploring beyond the confines of the wrist, the bandwagon that followed will inevitably begin to catch-up. Case in point, the Fitbit Blaze, a full-fledge smartwatch by the company that’s been making fitness bands with a variety of trackers, comes with its own proprietary operating system instead of Android Wear.  Others, like HTC and their HealthBox wearable kit adopted a slightly more sensible approach at setting foot into the market. By working together with Under Armor in developing the HealthBox, both brands take the best from their respective fields of expertise - technology and sports science - to bring a realistic option to the table.

5.) When mobility and computing power converge Faster, cooler, better. That’s always been the expectation as we welcome the latest crop of laptops and gaming machines, but we’ve also seen growing demand for smaller but equally powerful devices. This year at CES, we saw a push to combine computing prowess and small form factors, driven by a range of new silicon and design innovations that promise slimmer and meaner notebooks and PCs.

For instance, AMD’s next-generation Polaris GPU architecture will supposedly be more power efficient than ever, thanks to the new 14nm FinFET process and other improvements. But the biggest takeaway from AMD’s announcement was that it wanted to allow 1080p60 gaming on compact notebooks, something that used to be the purview of larger laptops intended as desktop replacements.

Then there was the Razer Blade Stealth, a 12.5-inch gaming Ultrabook that supports the external Razer Core graphics dock, allowing it to function as both a portable work machine and a gaming powerhouse. The dock interfaces with the notebook via a USB Type-C Thunderbolt 3 port, and with Razer saying that it had no plans to make the connection proprietary, any notebook with a Thunderbolt 3 port could soon get an easy graphics upgrade, reducing the need for a separate desktop PC for gaming.

We also caught wind of the new mini-STX motherboard form factor from Intel, which could enable truly customizable small form factor PCs. It’s still early days for all this, but it’s arguably all part of a larger convergence of small form factors and performance. That may seem like a no-brainer, but it may just be what the flagging PC market needs - a revitalizing shot from notebooks and PCs that can do it all.

Can't get enough of CES 2016? Here are some further readings: