Selecting a power bank - These are the specs to know

3.) Take note of these charging specs

Most people buy power banks based on capacity alone. For me, the battery within is only half the story, the other half depends on other features and smarts the maker has built into the power bank.

Here are three I pay attention to:

Most smartphone-oriented power banks output a 1A current (over 5V), which is fine if your device only accepts up to 1A. But many devices, like the newer iPhones and Android devices that support fast charging (be it based on Qualcomm’s Quick Charge or some other proprietary implementations), are able to accept different current and voltage levels.

Hence, it’s good to know how fast your device can charge, and get a power bank that supports it. For iPhones and iPads, I suggest power banks that have 2.4A outputs; for Android devices, at least 1.5A. In the past, most power banks had hardwired ports, with labels like ‘Apple’ and ‘Android’. Today, more and more power banks have smart ports to intelligently detect the amount of power needed, so they can provide the fastest possible charge automatically, regardless of what device goes into which port.

If your device supports Qualcomm’s Quick Charge tech, your fastest charge will come from a port that supports the respective Quick Charge standard. The ability to work with higher currents and more voltage levels dynamically is basically Quick Charge’s secret sauce. Power banks that support Qualcomm’s fast charging tech will be quick to point it out on their packaging. 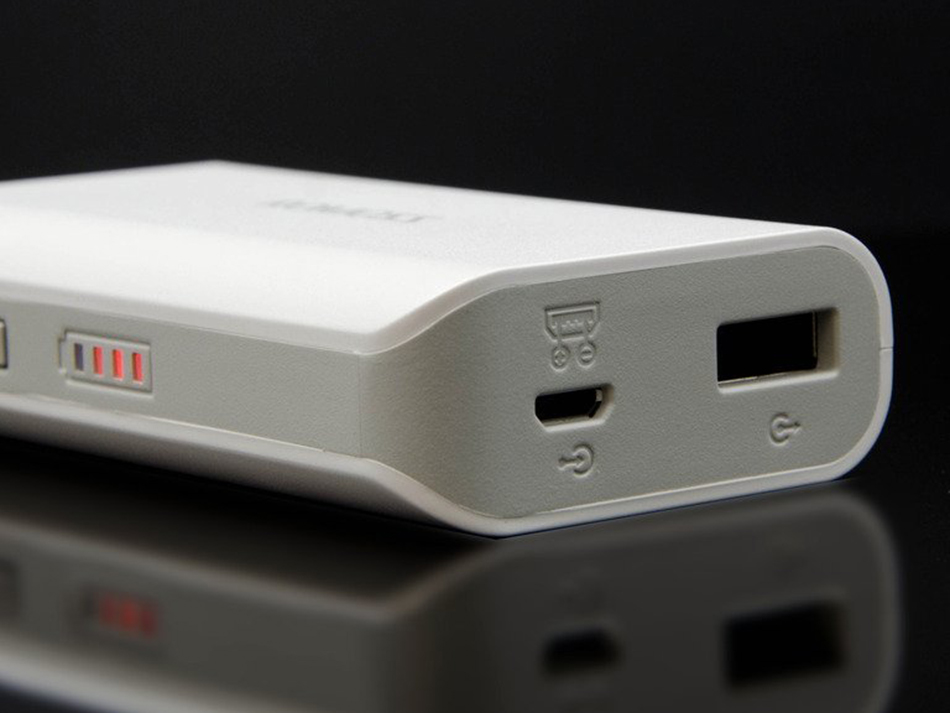 This refers to the power the power bank is able to accept when you’re recharging it. The higher the input, the faster it’ll recharge. This is more important if you’ve a high-capacity power bank. Imagine a 20,000mAh power bank with a 0.5A/5V input, it’ll take two full days to recharge! If I’m buying a big power bank, I’ll make sure the input port supports at least 2A over 5V.

Some premium power banks also support Qualcomm’s Quick Charge at its input port. This allows the power bank to recharge at an even faster rate, assuming a Quick Charge-compatible USB charger is used, too. Using a 20,000mAh power bank as an example, if it supports recharging at 2A but now over 9V due to Quick Charge, it’ll take just under seven hours to completely recharge. 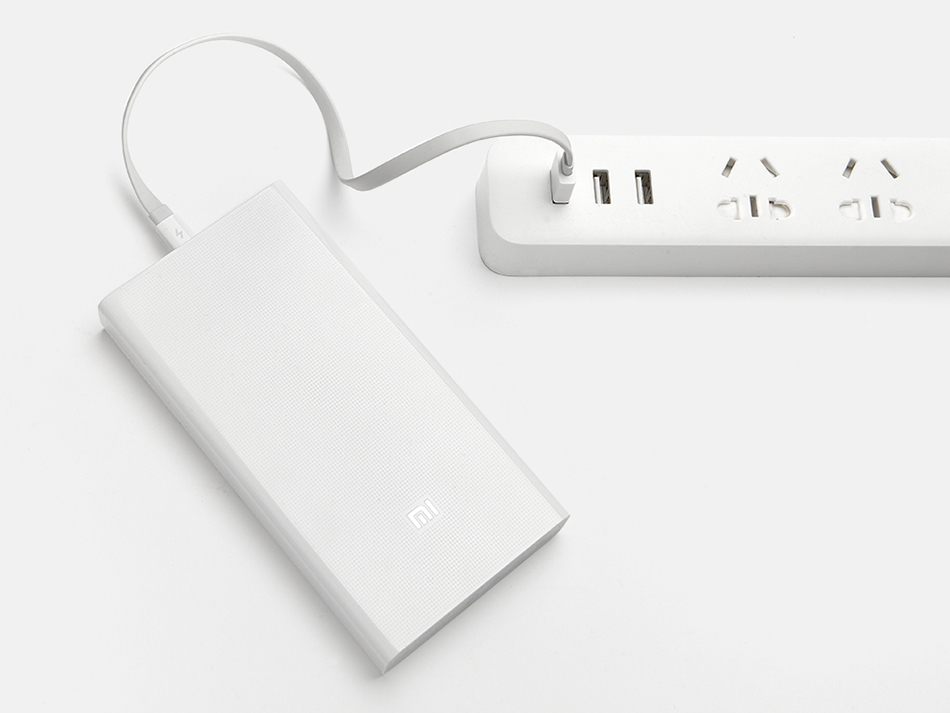 Most power bank makers don’t throw in a USB charger, because you’re expected to use the one that came with your mobile device. For the most part, that’s fine, as most smartphone and tablet USB chargers today are capable of 2A at 5V.

The problem here is not all USB chargers are the same, and many people make the mistake of using very old USB chargers to charge up their power banks. If your power bank takes forever to recharge, what you can do is check if your USB wall charger is providing sufficient power. Charging a power bank through a computer’s USB port is also not advised, unless you’re geeky enough to know and ensure that it’s providing sufficient power. 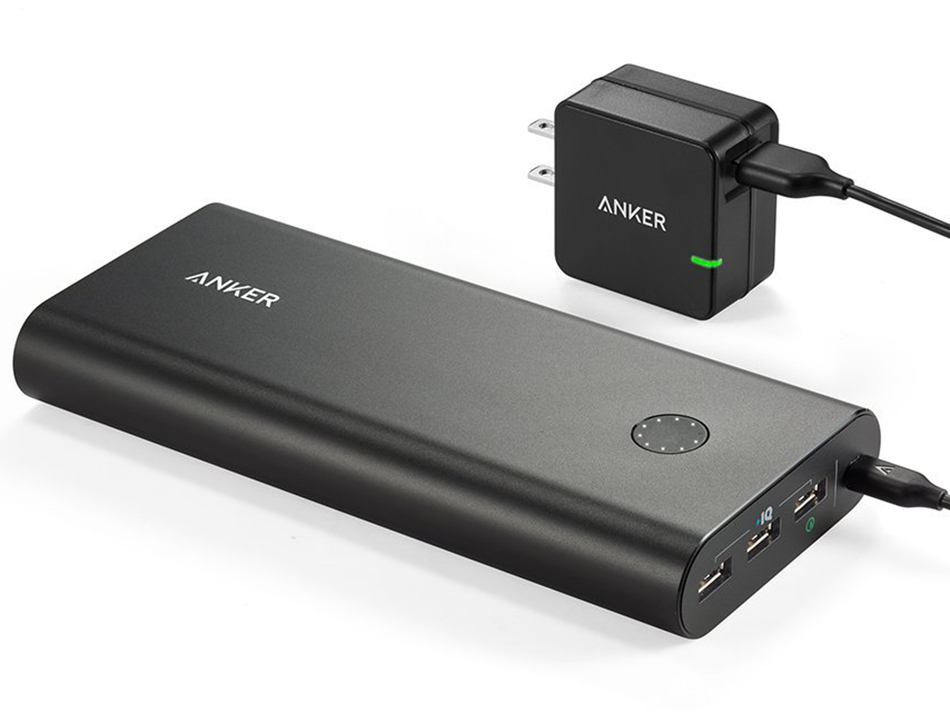