Selecting a power bank - Other considerations

I've had readers asking if they should buy power banks with lithium-ion batteries or lithium polymer ones. The short answer: It doesn't matter.

While there are charging/discharging characteristic differences between both types, for day to day use, they are for the most part indistinguishable to end users. If anything, you may notice some power banks are much flatter than others. In such cases, they're most likely using lithium polymer (or rather, lithium-ion polymer) batteries, because the softer packaging allows for more flexibility in shape and size. Chunky power banks with rounded sides usually use 18650-type lithium-ion cells with a cylindrical casing.

And while some may argue that thin, lithium polymer batteries in a softer case are more dangerous than lithium-ion batteries encased in a harder shell, manufacturers do have enough means to reduce safety risks and hazards, be it through improving the electrolyte used (for lithium polymer), or through better safety mechanisms and power bank case designs.

Put another way, it's not so much what type of battery is used, but who makes it. 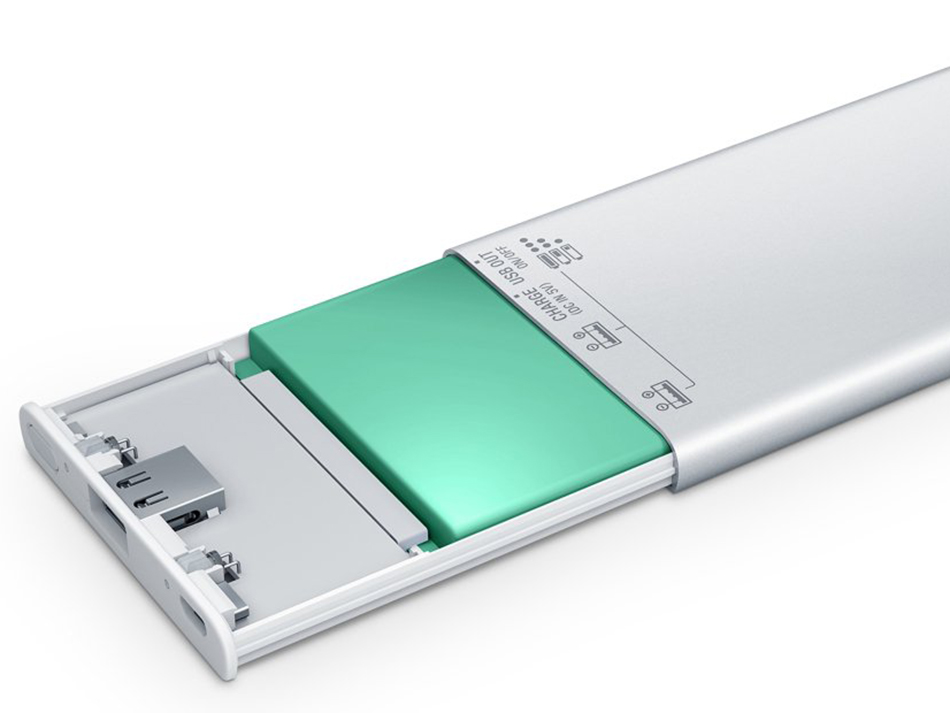 Since batteries can explode, some power bank makers will tell you (usually on the packaging) where they source their batteries from, as an attempt to prove that their products are safe. Such disclosures are definitely welcomed, but again, the battery is only one of the many components in a power bank. The design of the circuit board, the quality of chips used, and how the safety mechanisms are implemented also play a role when it comes to safety.

Unfortunately, while there are hundreds of power bank makers out there, only a handful are that forthcoming. If you aren’t the technical type, the simplest way is to just buy from name brands or reputable vendors with proven track records. For those feeling adventurous, if there’s an unfamiliar brand you wish to try, at least do some research on the Internet or in the forums to see if there’s any feedback from other users. In the past, I’ve seen issues like improper charging sneaking past the testing stage, only to be discovered when the product was sold to users.

Lastly, when something sounds too good to be true, it usually is. Yes, there are decent and cheap power banks out there (e.g., those from Xiaomi), but for such power banks, some advanced features have to be omitted to keep the price down. If you chanced upon a S$20 power bank that claims to have a 20,000mAh battery, have two smart 2.4A ports and one Quick Charge 2.0 port, and is as thin as a pencil, let me know - I’ll be more than happy to unmask this fake unicorn. 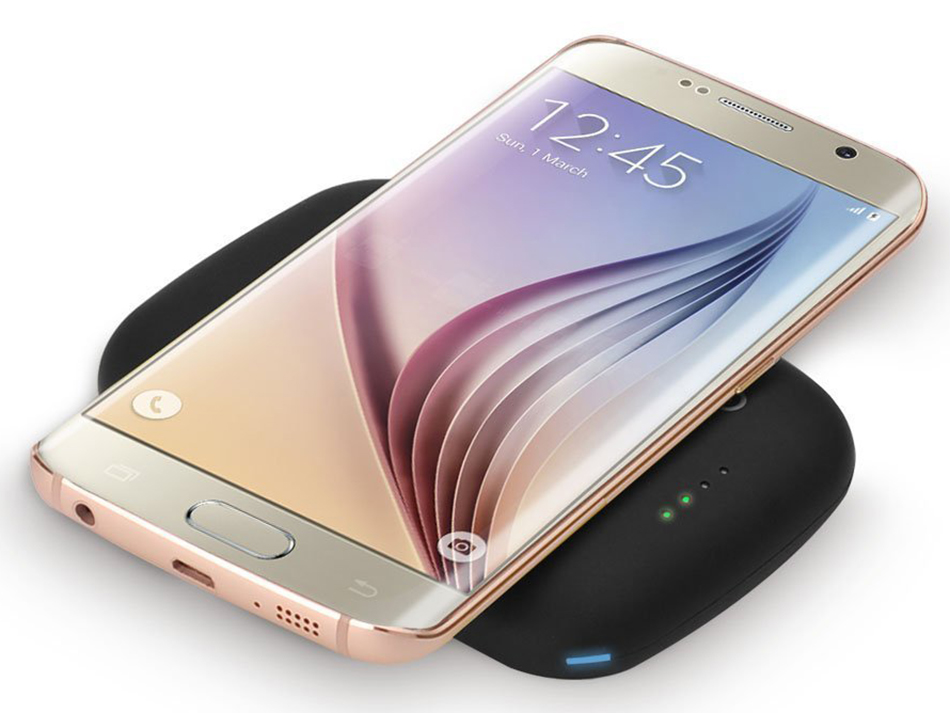