The 5 Most Important Announcements at Google I/O 2014

The 5 Most Important Announcements at Google I/O 2014 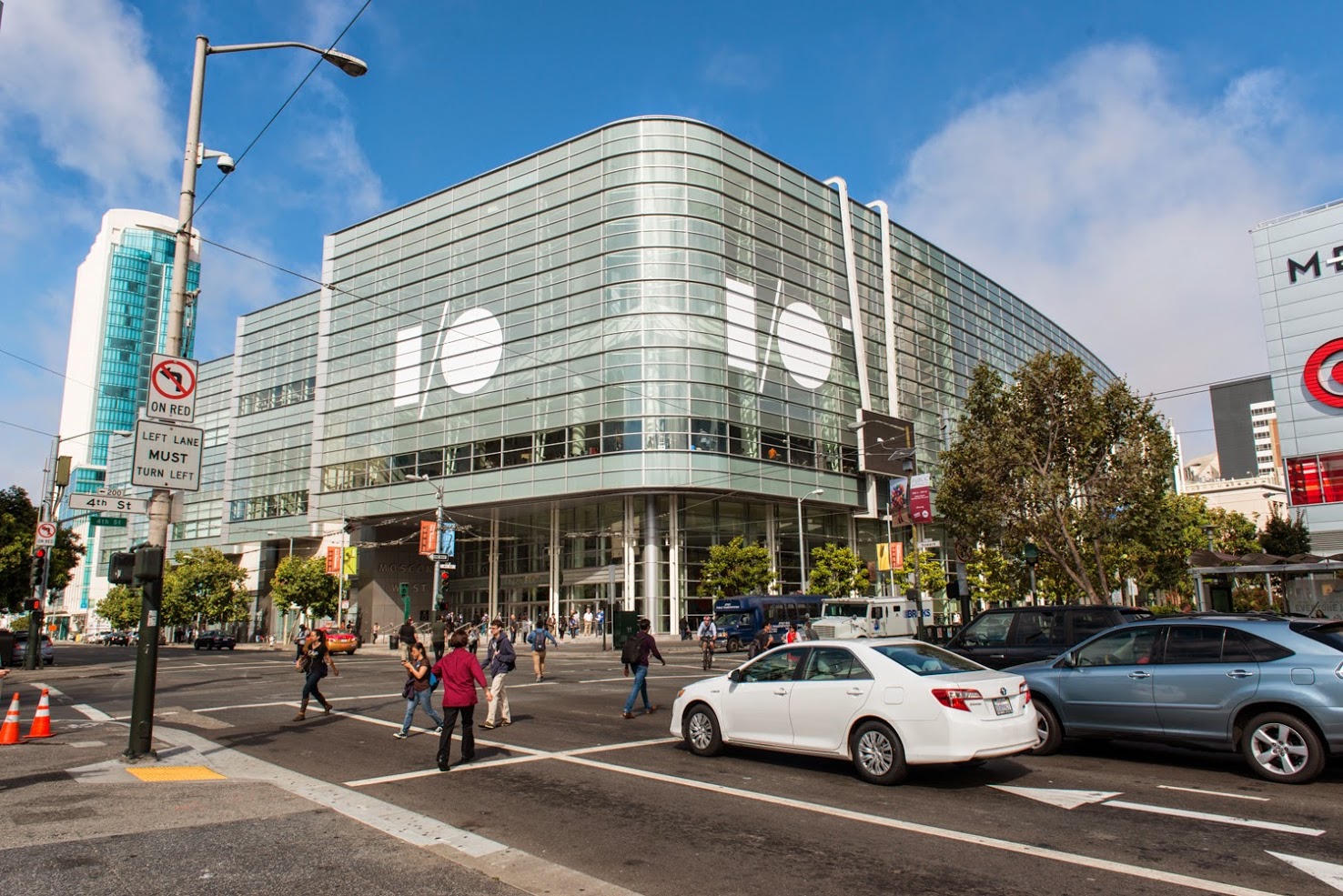 Google's main event of the year was full of announcements, from an entirely new look across all Google products, to super-budget Android smartphones, PC-quality gaming on your smartphone, and Android on your wrist, car and in your TV. Here's everything you need to know from Google I/O 2014. 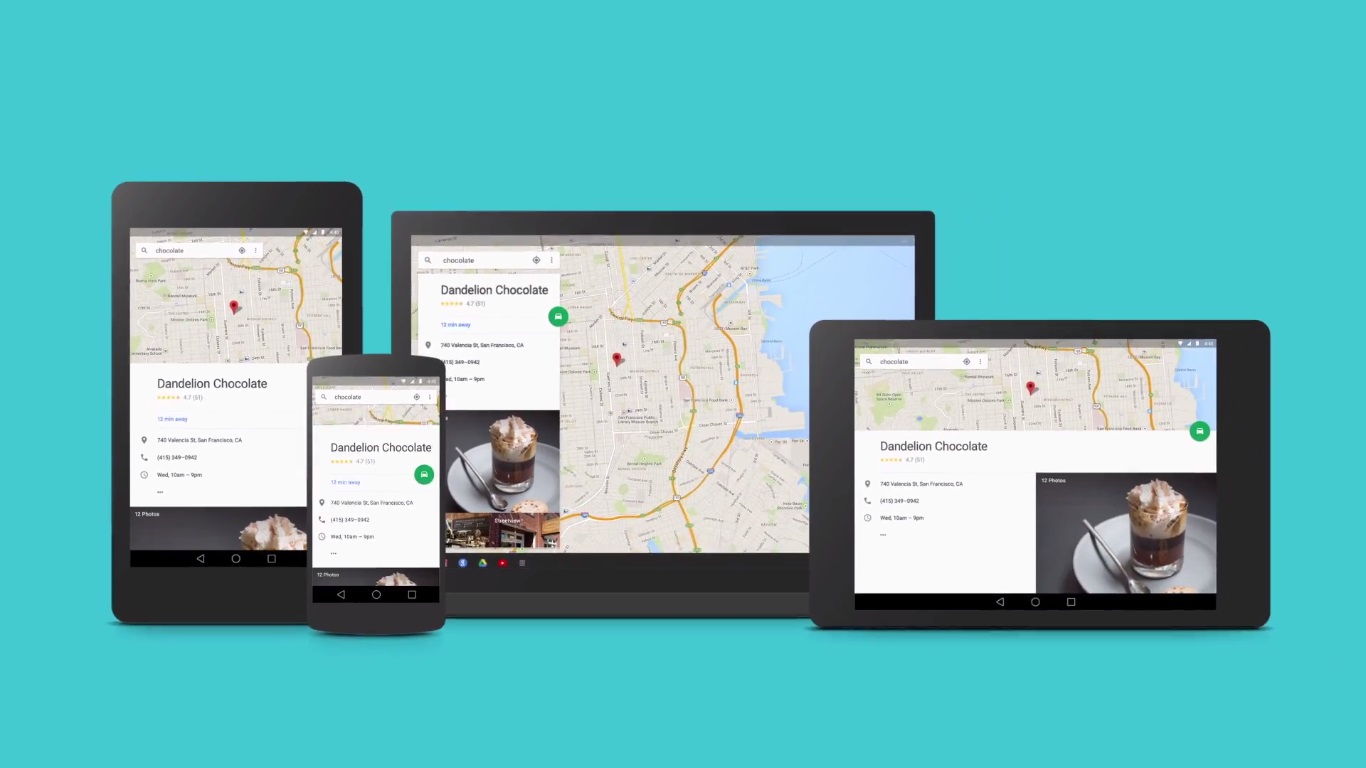 Google unveiled Android L at I/O, which includes some 5000 new APIs. The biggest change in L is Material Design, a new design aesthetic that goes beyond Android L and represents a unified new look and feel for all of Google's platforms, extending from phones to tablets, to the Web and desktop. Material Design adds shadows, subtle textures and bright colors to Android, and a shift from square icons to round ones. There’s a dynamic depth effect too, with apps and information boxes sliding over each other and disappearing when closed. Google has also made a slight tweak to its system-wide Roboto font, which is now a bit wider and rounder, making it easier to read on small display devices like a smartwatch.

Better Performance and Gaming on your Android Device Android L will include support for 64-bit processors and will also be the first version of Android to run exclusively on ART, the Android runtime successor to Dalvik that was introduced with KitKat. This should mean that future apps will have better overall performance, better memory management, and lower power draw, resulting in more battery life. Android L also comes with a new "Extension Pack" that offers what Google claims are "PC gaming" capabilities on high-end smartphones and tablets. It does this by facilitating higher-fidelity graphics techniques such as tessellation and geometry shading in Android games. This should better capture the potential of powerful chips like NVIDIA's Tegra K1. 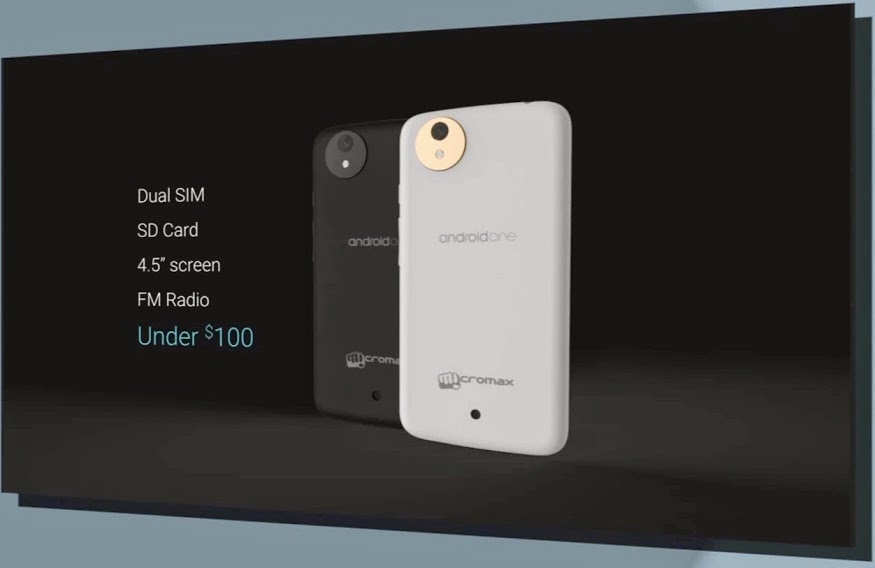 While Google has hit some impressive stats, including 1 billion active users, 20 billion texts and 93 million selfies a day, Android Chief, Sundar Pichai, noted that that only covers a fraction of the world’s population. As such, Google will be ramping up its efforts to reach people who so far haven’t been able to afford a smartphone. Google’s new Android One reference platform is designed specifically for developing markets, and uses stock Android and low-cost parts. Pichai showed off an example developed by Micromax, which has a 4.5-inch display, dual SIM card slots and an FM radio, all for under US$100. 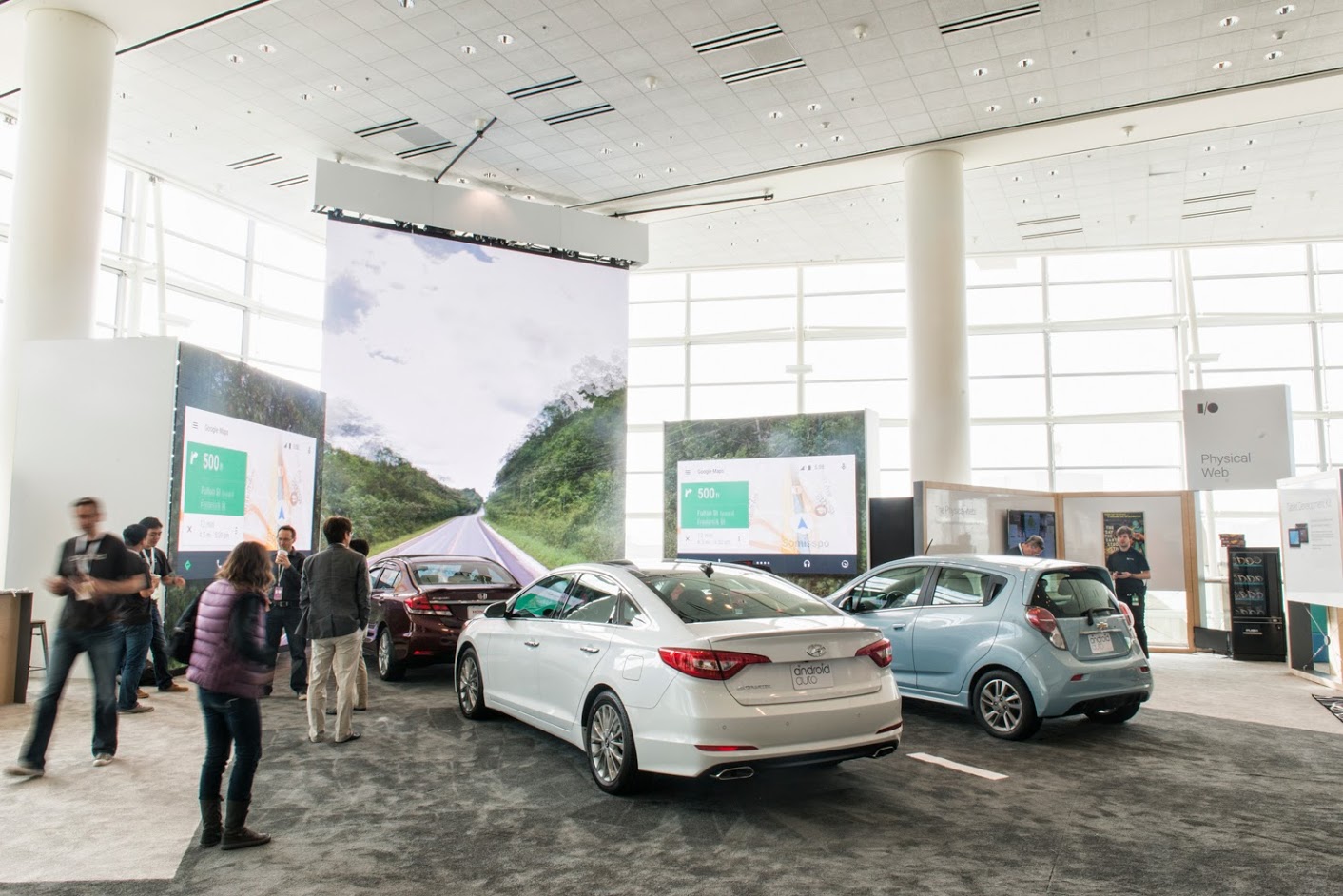 Android L won’t just be available on your phone, tablet, smartwatch, and TV, it’s also coming to your car. Simply sync your smartphone with your car’s integrated display, and you can control everything else via the navigation buttons on your steering wheel or through voice commands. You can get directions and plan routes through Google Maps, send messages with a speech-to-text API, and find and play music, among other things. There’s also a Google Now-style home screen that can give you a basic overview of what’s going on. 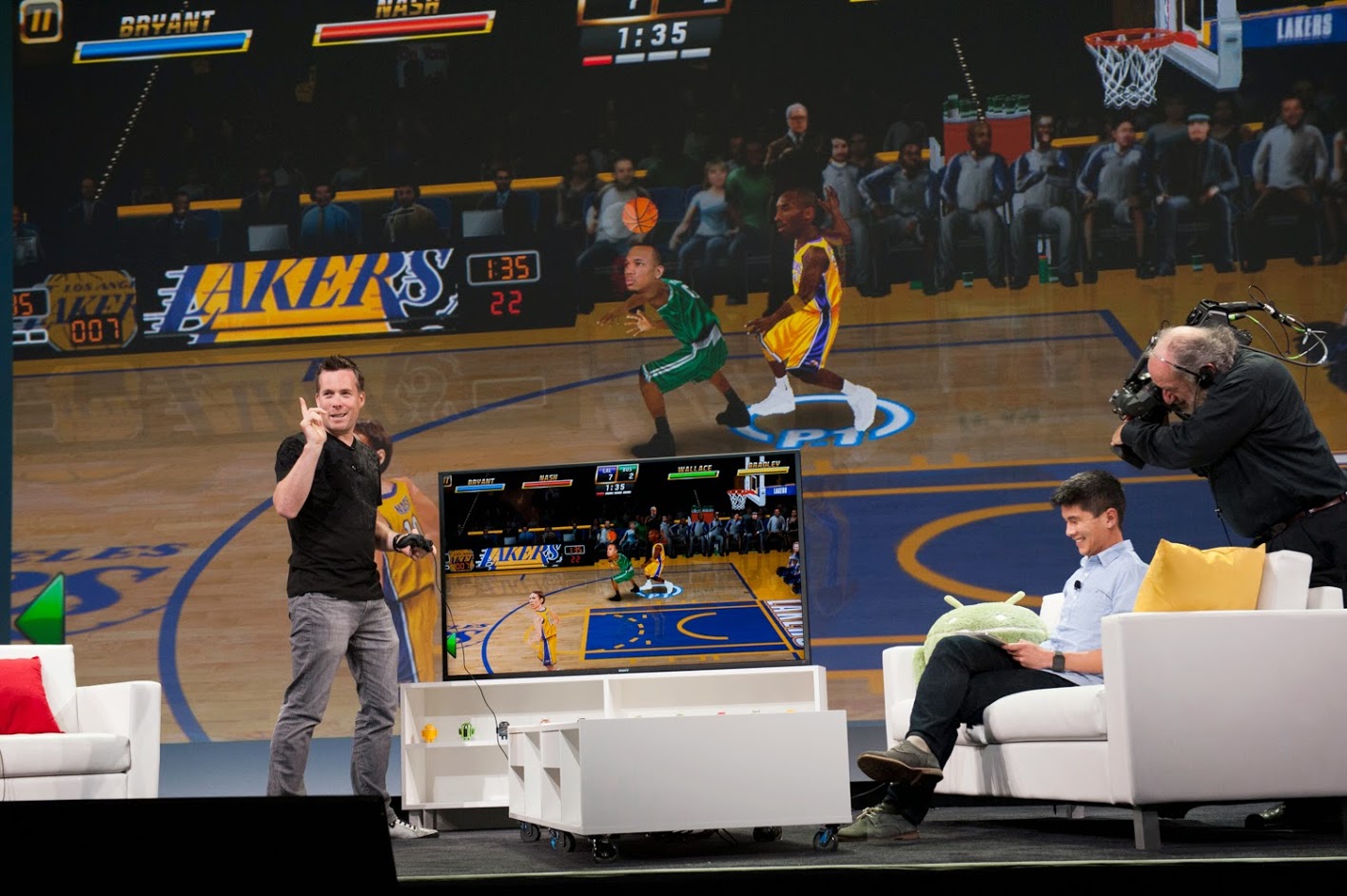 Google’s Android TV is a natural progression from Google TV and Chromecast. Running natively on your TV or on a separate set-top box, Android TV will stream content from the Google Play Store, as well as partners like Netflix and Hulu. Like the Chromecast, you can also broadcast content straight from your smartphone, tablet or notebook. Search will also be an integral part of Android TV, and it will be able to provide additional contextual information about your favorite shows and actors. One of the features that sets Android TV apart from other similar devices will be its cross-platform gaming capabilities. Devices will come with a controller, and gamers will be able to play multiplayer Google Play Games online with friends playing on their own Android smartphones and tablets.

For more news from Google I/O 2014 including progress updates on Google Wear, Project Ara and Project Tango, check out the links below.