Like every other year, this year's edition of CES is a massive deluge of news and product releases. If the avalanche of coverage is giving you a headache, or literally TL;DR, we've the solution. Just give us 5 minutes to tell you the five key things you should know from this year's show.

1. Intel and AMD Get Onboard with Android 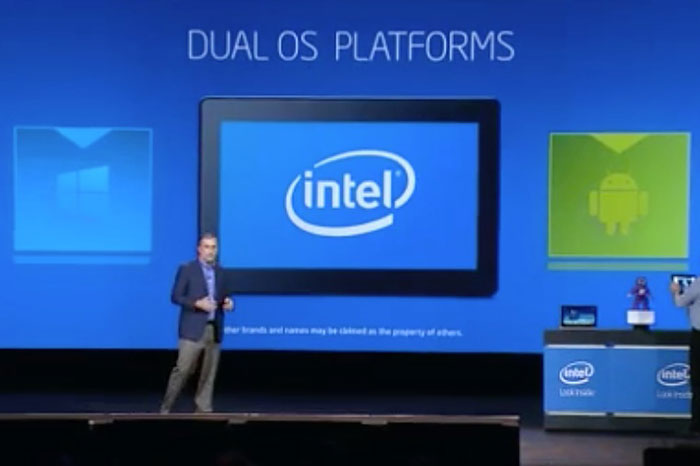 Intel and AMD dealt a blow to Windows' dominance by announcing plans to help PC makers shoehorn Android onto Windows devices. Intel confirmed that its processors will power PCs which can switch between Windows and Android, something it's calling Dual OS (which you'll soon see on the ASUS Transformer Book Duet). And rival AMD announced a partnership with BlueStacks, and their newest processors will include an ARM core that's meant to be used as a security processor, but in theory could also run Android apps natively inside of Windows.

It's a clear sign that even chip makers are feeling Windows is no longer enough to entice sales of new PCs, and you have to wonder what Microsoft thinks of all this as Windows is being forced to share a room with another OS. To make matters worse, more hardware vendors are making Chromebooks, which totally don't run Windows.

Additional read: Microsoft Should Be Worried: Android on Windows Gets Real with Intel and AMD. 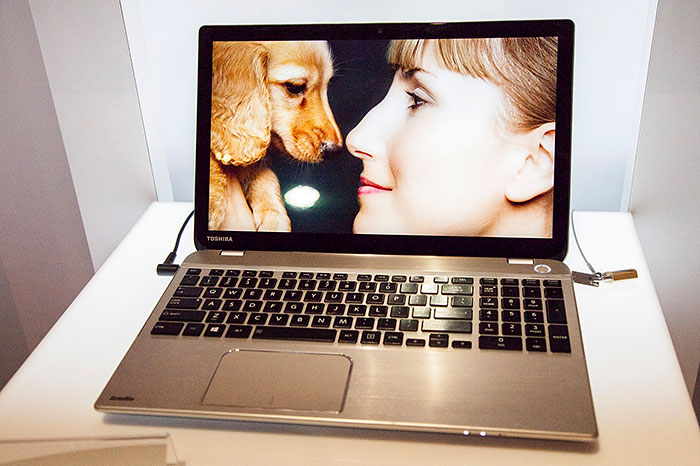 Who’s surprise that 4K TVs are aplenty at CES 2014? Not us, definitely (read efforts from: LG, Panasonic, Samsung, Sharp, Sony, Toshiba). But unlike prior years, there’s a real chance that this is the year that 4K TVs become truly affordable. Case in point: Polaroid and Vizio’s sub-US$1K 4K sets. While both may not be the who’s who of the TV industry (at least in this part of the world), it’s always important to break a new pricing ground, which we hope would put pressure on the bigger players to make theirs more affordable.

Also, we came to realize that 4K is more sticky than 3D, as it’s invaded other product categories other than TV. We’ve 4K monitors, 4K camcorders, and even 4K notebooks.

3. The Dawn of the Wearable Tech Era 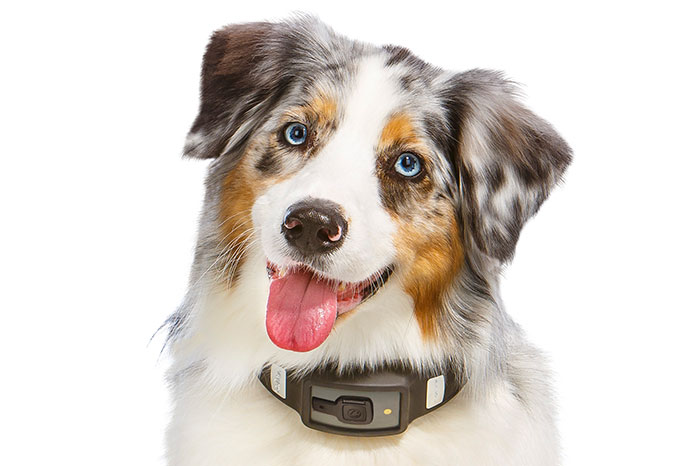 In the past, the one thing that was (almost) always with us or in our bags was a camera. Now, the camera is mostly gone, replaced by the multi-talented smartphone. Very soon, another type of gadgets will crawl its way onto us, wrapping around our head or limbs. Yes, the era of wearable tech devices has arrived. How do we know? Just look at all the announcements from the likes of Casio, Epson, Intel, LG, Liquid Image, Panasonic, Pebble, Razer, Sony, ZTE, and a whole lot more.

Understandably, the bulk of them are fitness/health-related wearables and smart watches, but the thing is, despite the success of the Fitbits, Nike FuelBands, and Pebbles, is there really a market yet? While many we’ve talked to agree the market is still small at the moment, they also believe it’s set to explode. Depending on which research report you read, the wearable tech market could reach as much as US$50 billion over the next three to five years.

No wonder everybody (from big corporations to one-man startups) wants in. 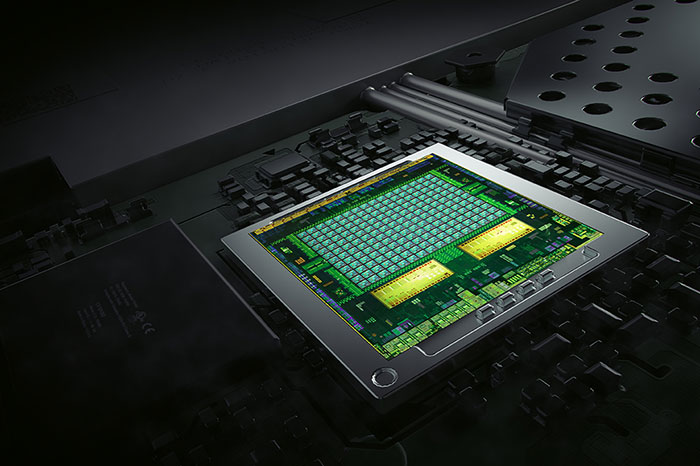 You could almost hear all the panic buttons from other SoC makers (e.g. Qualcomm) being pressed at the same time when Apple announced its 64-bit A7 chip in the iPhone 5S last September. Panic probably not because they were surprised that Apple has been developing a 64-bit mobile processor (after all, ARM's 64-bit designs were made known since late 2012), but because they didn't expect Apple to ready it so early. Since then, it's been no secret that Samsung and Qualcomm have 64-bit SoCs in the works.

There's no doubt that the mobile chip of CES 2014 award goes to NVIDIA's Tegra K1. Or to be more specific, the 64-bit version of the K1 that's slated for the second half of this year. While this 64-bit ARM v8-based 'Denver' CPU is only dual-core, it has a '7-way superscalar' architecture, which suggests insanely fast CPU throughput. Like its 32-bit twin, it has a 192-core graphics engine that's based on the company's Kepler desktop GPU architecture. This makes the K1 the first mobile chip to support the Unreal Engine 4 game engine and DirectX11 graphics. For those lost in all these geek talk, just know that the K1's graphics prowess (supposedly) betters that of the PlayStation 3 or Xbox 360.

Only time will tell if NVIDIA can ship this on time. 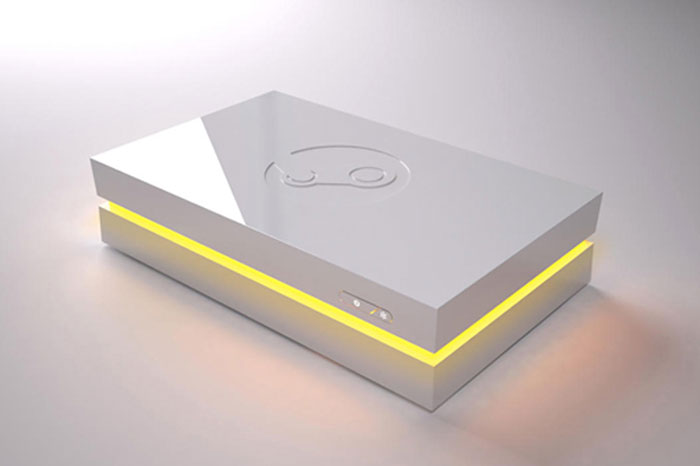 When it comes to gaming, consoles have been dominating the scene for a while. They get all the AAA titles first, make millions in sales, and have come to dominate annual showcases such as E3. But this year at CES 2014, PC gaming has decided to fight back.

For the longest time, PC gaming has touted its better hardware specifications and higher performance levels to attract gamers without much success. Now, they're taking a page out of the consoles’ playbook. If consoles can pretend to be PCs with their x86 architecture and AMD GPUs, then PCs can masquerade as consoles as well!

Valve’s Steam Machines intend to blur the product definitions and help PC gaming delivers some of the hassle-free, plug-n-play experience that the Xbox and PlayStation have provided for so long. With an open OS and multiple machine configurations available from different manufacturers, the Steam Machines are trying to bring the best of both the console world and PC realm to the consumer. 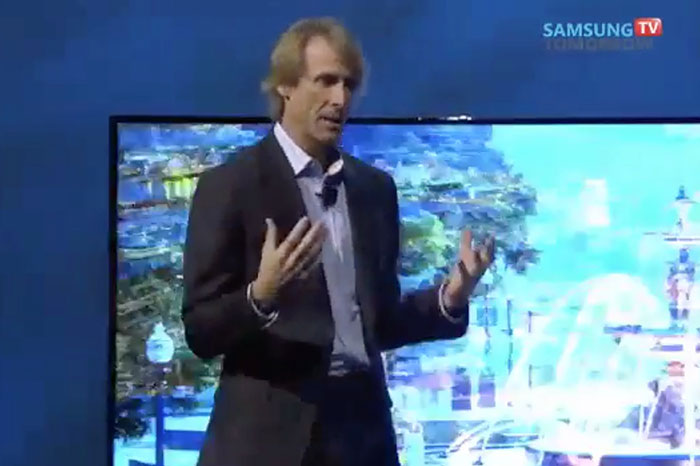 Well, what can we say other than to watch this video yourself?

Additional read: Michael Bay's explanation and how the episode hasn't hurt him with the ladies.