The 4Di Lab - A Classroom of the Future?

Is This the Classroom of the Future? 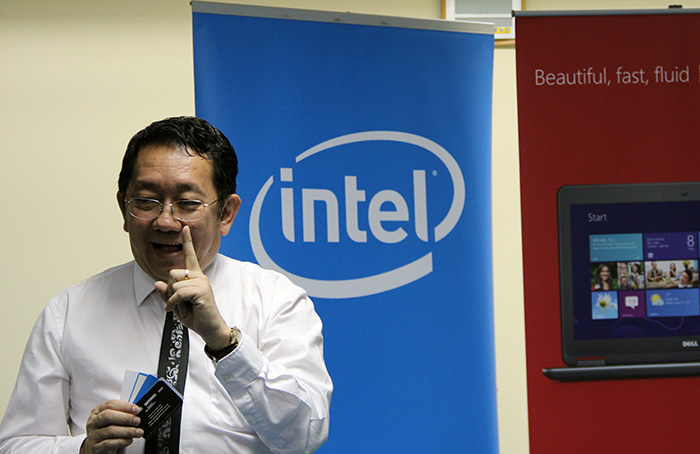 For a long time, the Ministry of Education along with schools in Singapore have racked their brains trying to figure out how best to use technology to aid in teaching. To do so, the Ministry has come up with the FutureSchools initiative. Canberra Primary School is one that is part of this initiative and they have invited us to come take a look at their 4Di Lab.

When we first noticed the name, we didn't quite know what to expect. The term "4D" is usually used to suggest a fourth dimension or an element beyond just mere 3D visuals. We often see motion simulators promoting themselves as "4D", with the fourth element usually being things like wind effects or water sprinklers to simulate rain. Well, the 4Di Lab is not very far from this. 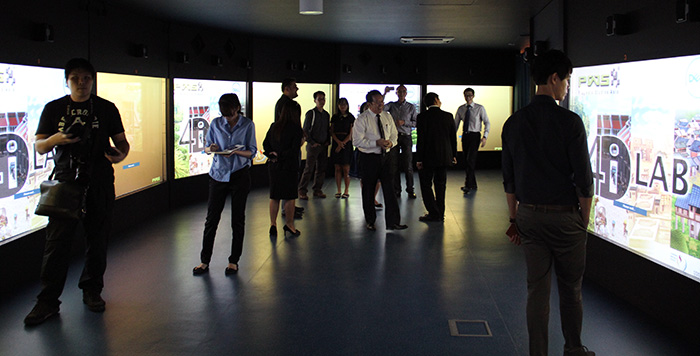 The 4Di Lab is really a specially constructed area consisting of a whopping 14 touch-enabled displays spanning a total area of 42m2 that will enable interactive learning. This entire installation was the result of many years of collaboration between Canberra Primary School, Playware Studios, a Singapore-based technology company specializing in games for learning, and, of course, Dell. But how does it work and how does it facilitate learning?

The primary reason behind such a large-scale installation was to promote learning via playing, and so there was a need to create a compelling environment which would suck students in. With 14 large touch-enabled displays, it is no wonder the 4Di Lab is a favorite amongst students at the school. In it, teachers can load environments known as "themes" which have been specially-designed by teachers.

Teachers have full control of these themes and they can be used in a number of ways. We were shown a fairytale world which could be used for storytelling. In such a scenario, teachers, using a special utility that's loaded on to a tablet, can have full control of the world, including onscreen characters and other elements such as time of the day and weather. Changing the weather is rather interesting as it will introduce sound effects and change to the environment. For example, changing the weather to "thunderstorm" will subject students to heavy "winds" coming from strategically placed air ducts in the lab. 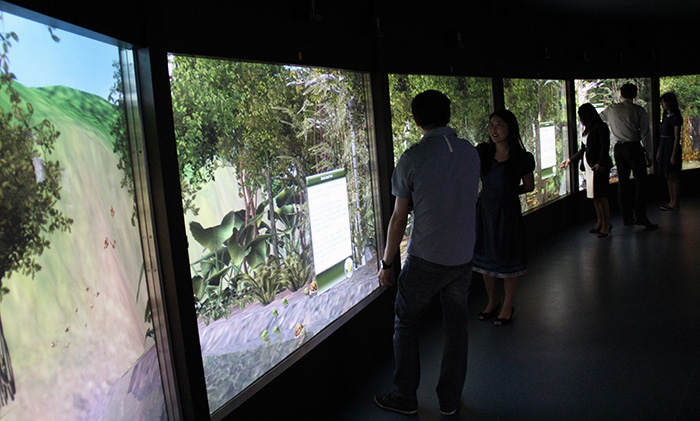 Alternatively, the 4Di Lab can also be used to prepare students for excursions by using, for instance, the rainforest theme. This theme creates a rainforest environment filled with trees, rivers, animals and insects. In such a setting, students are encouraged to explore the "world" on their own. If they find anything interesting, they can tap on it, like you would on a tablet, and a popup will appear displaying information about that particular subject. 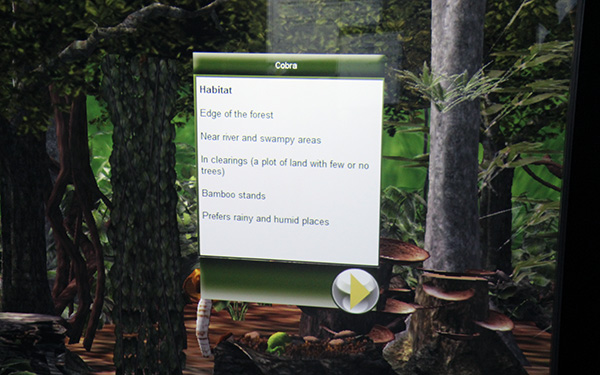 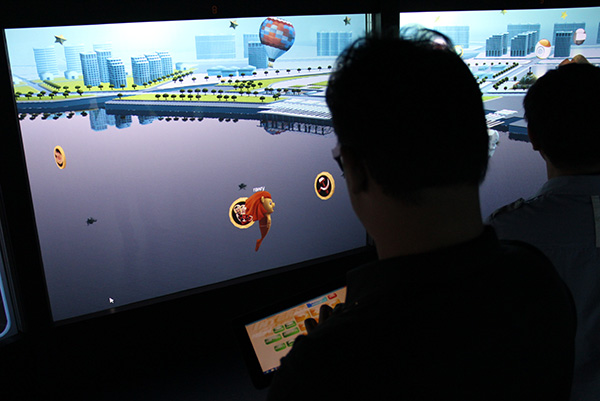 These themes are also scalable, in the sense that additional content can be added to them. For instance, students can be tasked to write about certain animals in the rainforest and their writings can then be added to the environment to be shared with other students. This enriches the content of the themes and we were told that students who had their works loaded into the themes were especially proud of their achievement. 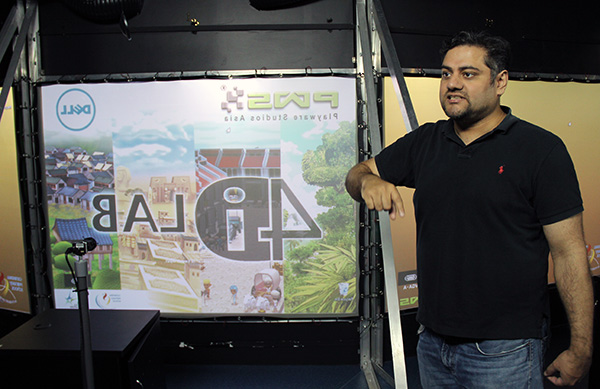 The entire setup is powered with hardware from Dell, with the key equipment being the Dell S300 projectors and the PowerEdge 2950 server. Unfortunately, the costs of such a setup is significant, but the school, along with Playware Studios and Dell are exploring a more affordable alternative called the 4Di Lite, which uses three projector displays and can be fitted into standard classrooms.

Inevitably, some would be skeptical of such an initiative. Costs aside, can students really learn by playing? However, as Randy Pausch famously puts it in his Last Lecture, most of what we learn, we learn indirectly. And the school firmly believes in this pedagogy, that students can learn best if they are "tricked" into thinking that they are playing a game.

Whether or not this is the future of the classroom, obviously, remains to be seen. But judging from what we have seen at Canberra Primary School today, it is a promising first step.