2019 SEA Games: Here are the winners for each esports title

2019 SEA Games: Here are the winners for each esports title 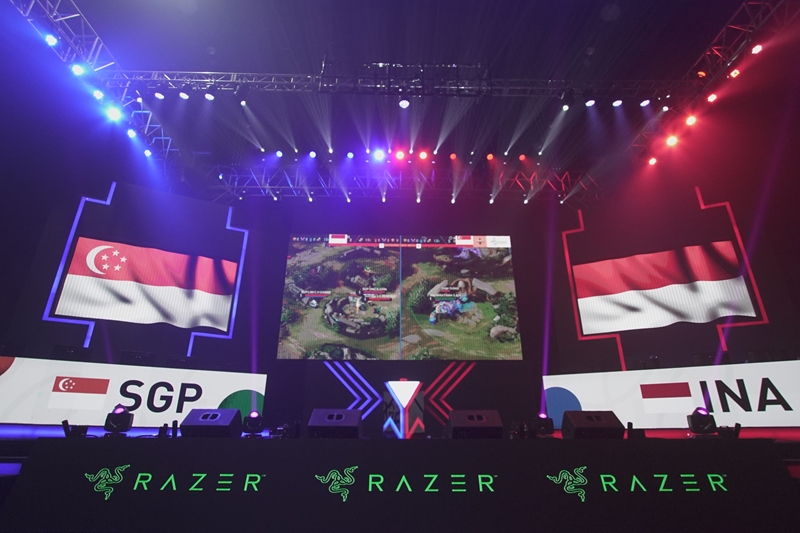 As of Wednesday, the 2019 Southeast Asian Games have finally wrapped up, and as the athletes prepare for their flights home, let's take a look at how the esports segment has played out over the past week or so, plus who ended up on top of the lot!

If you've forgotten, or have been out of the loop for a bit, this is the first time esports has been recognised as a medal event at a high-level sports competition, and unsurprisingly it was already breaking records as soon the cauldron was lit.

On the first day alone, official esports partner Razer recorded over one million views on its streaming platforms, as esports fans from across Asia tuned in to watch their country's representatives duke it out in games such as Dota 2, Starcraft II, Hearthstone, Arena of Valor, Tekken 7 and Mobile Legends: Bang Bang. 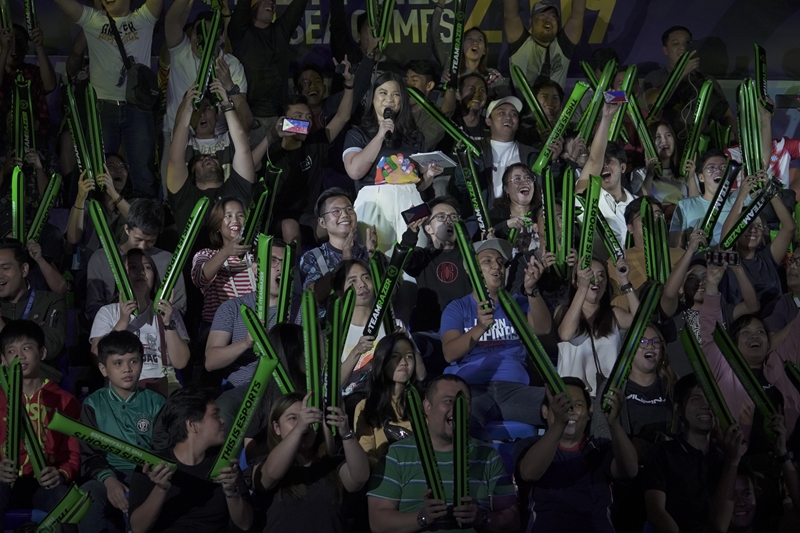 Speaking of which, here are the top 3 placings for each game. Congratulations to the medallists, and GGWP all!

Next stop: the Olympics? 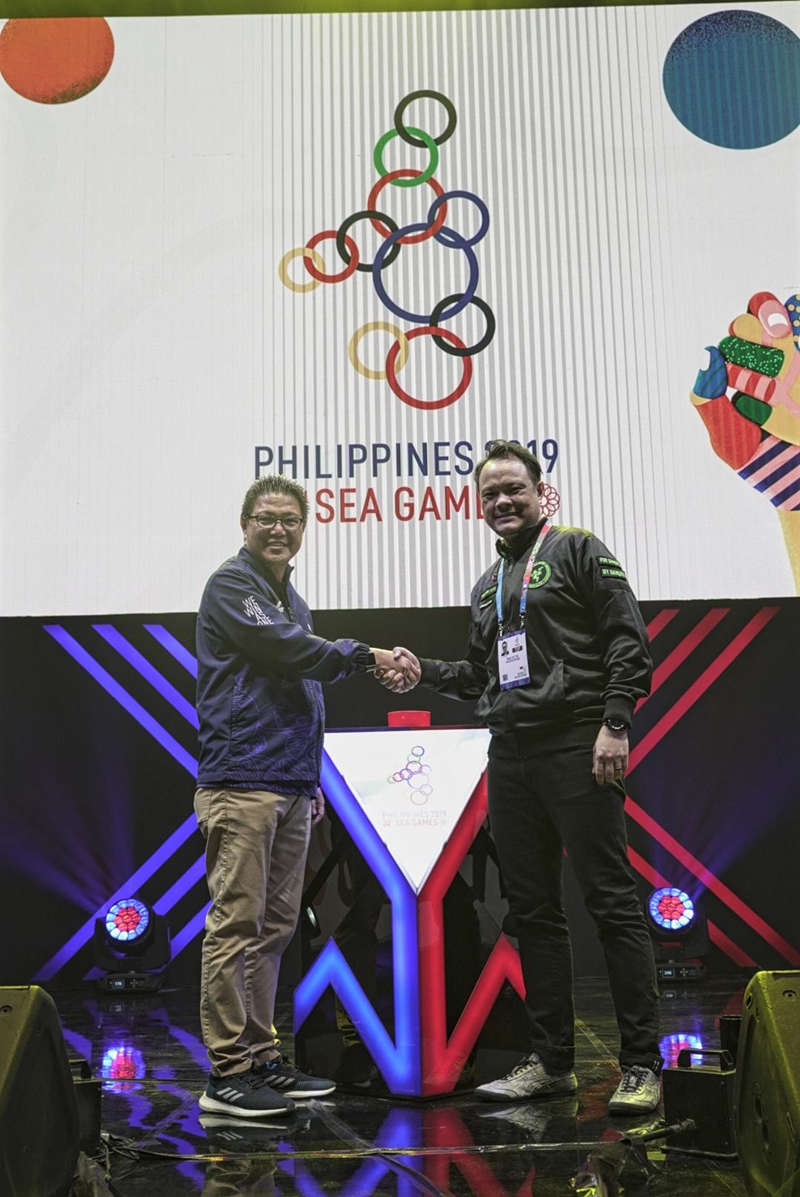 On top of all the awards that were given out, it's also worth noting that Razer themselves were awarded honorary recognition by the Philippines SEA Games Organisational Committee, or PHISGOC. That's a huge win for them, as they've been a key player in the recognition and legitimisation of esports for about a decade now.

Still, the SEA Games are but a stepping stone to a much loftier goal for them: getting esports recognised as a medal event at the biggest sporting competition of all: the Olympics. David Tse, Global Esports Director at Razer, reiterated the sentiment, saying “The esports event was a resounding success and the games are a testament of our esports talent in the region. But while we may have achieved success in the SEA Games, this journey to legitimizing esports is not over. We will continue to strive for esports’ inclusion in the Olympics and we look forward to the next SEA Games in 2021.”