Is USB-C finally coming to the iPhone? 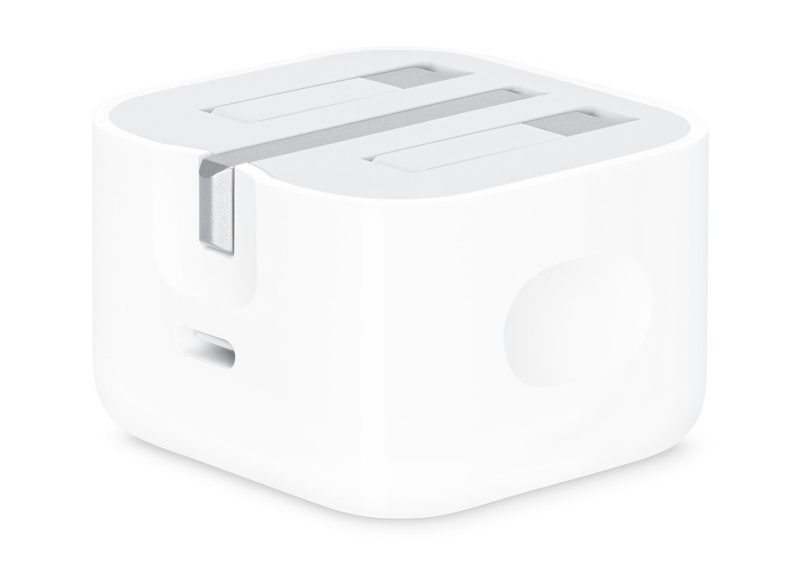 USB-C is positioned as the solution for all device needs from power and data delivery to display and audio connectivity. We've seen more phones being launched with USB-C ports this year. Will Apple do the same?

DigiTimes reported in June 2018 that USB-C is arriving on the 2019 iPhone models. Its sources claimed that Apple is redesigning the chargers and related interface for the iPhone and iPad. The USB-C transition could start with the iPhone in 2019. This was only partially true when Apple unveiled the 2018 iPad Pros with USB-C ports and the 18W USB-C power adapter that was supposed to debut with the 2018 iPhone.

Earlier this year, Japanese site Macotakara shared that the 2019 iPhones "might" make the switch to USB-C. It has not yet reached the reference design stage, hence it cautioned that the USB-C transition might not happen this year. One month later, Macotakara backtracked on the report and reported that Apple will continue to use the Lightning port with the slow 5W charger.

Tipster @OnLeaks said Apple is testing several prototypes with USB-C ports, but did not confirm whether the transition will happen this year. iOS 13 beta hints that USB-C could be coming to the iPhone this year. The recovery screen from an iPhone running iOS 13 beta shows a USB-C cable pointing to a computer instead of a Lightning cable. When @OnLeaks obtained purported renders and video of the 2019 iPhone models, he shared that the Lightning port will be retained on the phones.

While Apple is likely to retain the Lightning port for another year, ChargerLab has some good news to share. It believes Apple will bundle the 18W USB-C charger and a USB-C to Lightning cable with the 2019 iPhone models to reduce charging times. This is reiterated by Chinese site news.mydrivers.com.