108 Appreciate: A month with the Xiaomi Mi Note 10 (and 10 Pro)
Feature Articles 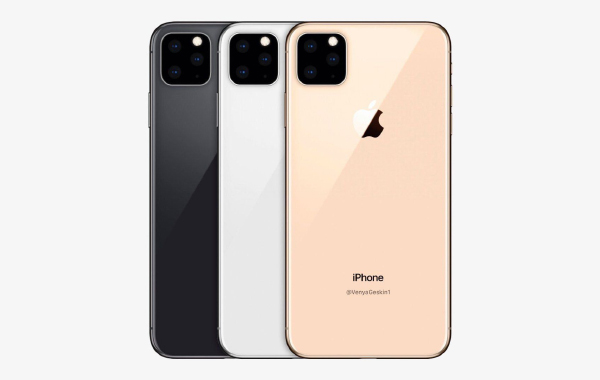 The past two years have seen Apple releasing three iPhone models in September and 2019 looks to be no different. There are likely to be three new models replacing the iPhone XR, iPhone XS and iPhone XS Max, and there's a good chance that will be called the iPhone 11, iPhone 11 Pro and iPhone 11 Pro Max.

The last major design revamp was in 2017 when Apple unveiled the iPhone X. Before the iPhone X, the iPhone 6, iPhone 7 and iPhone 8 series looked much very similar to each other except for some minor changes such as the switch from a physical Touch ID button to a pressure-sensitive Touch ID. Based on this trajectory, it is likely that we are not seeing much design changes in the 2019 iPhone lineup.

The only notable change which has been reported extensively over the past few months is the rear camera module(s). This will be discussed further in the next section. Below are some purported CAD renders which show no major design changes across the three models: 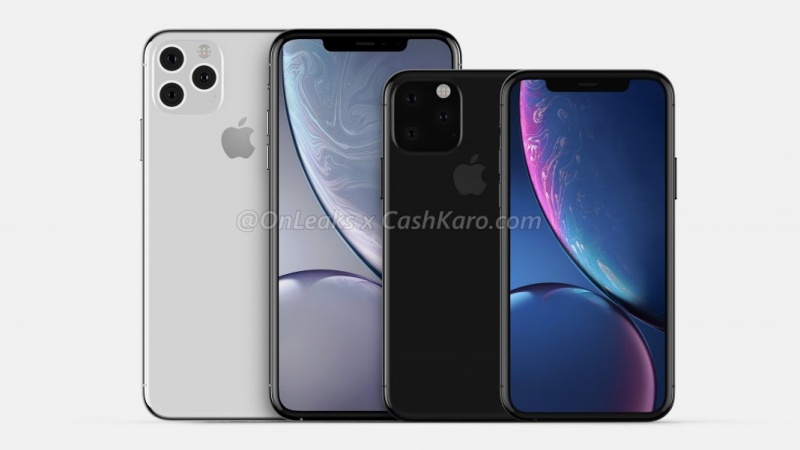 There could be minor design changes such as slimmer bezels, a slightly smaller notch and a uniquely-shaped mute button on the side.