How do they perform?

Since the new iPad Air and iPad Mini are powered by the Apple A12 Bionic, it's not surprising to see that their performances were largely similar to the iPhone XS Max.

That's not a bad thing as we can see that the iPad Air, iPad Mini, and iPhone XS Max comfortably outperformed everyone else in these benchmarking tests. Even the new Huawei P30 Pro and Samsung Galaxy S10+ were no match.

Our battery test has the following parameters:

Considering we were playing videos at full brightness and volume, the new iPads’ battery life are acceptable. The new iPad Air lasted nearly six hours while the iPad Mini is just a little shy of four and a half hours. It’s broadly comparable to the iPad Pro and the entry-level iPad, but not as good as the Galaxy Tab S4 and it's a long way off Apple’s own iPhone XS Max.

How are they priced?

So how do these new iPads fit into the line-up and which to get? 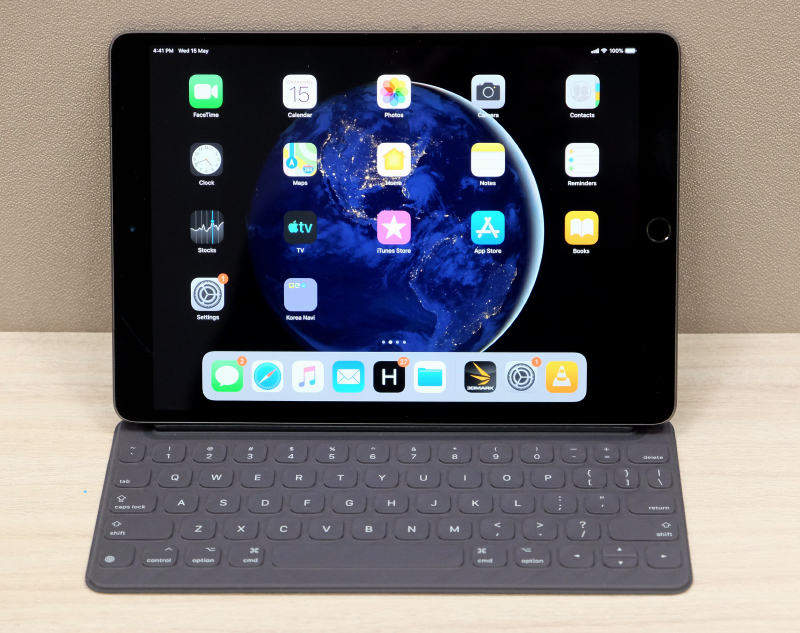 The iPad Mini is considerably more portable than any other iPad - so if portability and mobility are your priorities, the iPad Mini is the way to go. It’s also the most affordable Apple device that is outfitted with the awesome Apple A12 processor, so if you are looking to get an affordable tablet for mobile gaming (Fortnite perhaps?), again, the iPad Mini is possibly the best bang for buck option.

If you are looking for what is essentially a cheaper iPad Pro, the new iPad Air is worth checking out. It costs considerably less than an iPad Pro but has most of its functionality and features, including support for the Smart Keyboard and Apple Pencil (albeit the first-generation one). It’s not quite as powerful or snazzy to use as the iPad Pro but it’s still a really powerful tablet with some nice features.

The new iPad Air and iPad Mini are great additions to the iPad line-up. With them, Apple now has a line-up of products that run from as low as S$500 for the most basic iPad all the way up to over S$2,800 for the priciest top-of-the-line iPad, and from sizes as small as 7.9 inches all the way up to 12 inches. There’s something for everybody. The line-up, however, is a little confusing and raises some questions. While all new iPads now support Apple Pencil, not all iPads have the option of a Smart Keyboard. The iPad Mini is probably too small for a keyboard, but surely the 9.7-inch iPad could have its Smart Keyboard?

And then there’s the issue of ports. The iPad Pros rely on USB-C while the rest of the iPads are still using the Lightning connector. The argument is that the iPad Pro needs USB-C to enable some of its “pro” features but I think some consistency would be much appreciated and I don’t think I’m alone in saying this. If you happen to own multiple iPads, it would certainly make charging simpler. But these are just some thoughts that I have and are by no means deal breakers. 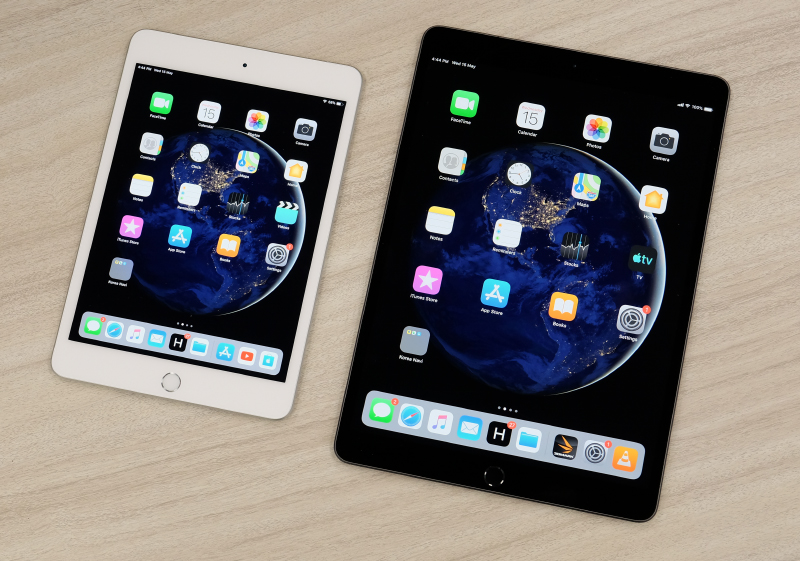 On another note, the release of these two new models shows that Apple still holds faith in tablets. In fact, sales of iPads were up a significant 22% in Q2 2019. Although I’m most comfortable with a Mac and macOS, I can see how some people can be perfectly happy using iPads and iOS alone. And a part of me is jealous of that because iOS runs so well on iPads - regardless of the iPad model you are using. Even the 9.7-inch iPad with the older A10 Fusion processor is super fluid.

With Macs and macOS, however, it's a different story. There’s a noticeable, almost shocking, difference going from a 15-inch MacBook Pro with a hexa-core Core i9 processor to a humble MacBook Air with a dual-core low-power Y-series Core processor. This is testament to the tremendous work Apple has done in optimizing the performance of its mobile devices by tightly integrating the development of its A-series processors and iOS operating system.

All of this is to say that if you are shopping for a new tablet now, you will be happy to know that Apple has an impressive line-up of iPads across a wide price range, and all of them perform exceedingly well and are easily the best tablets in their respective classes.