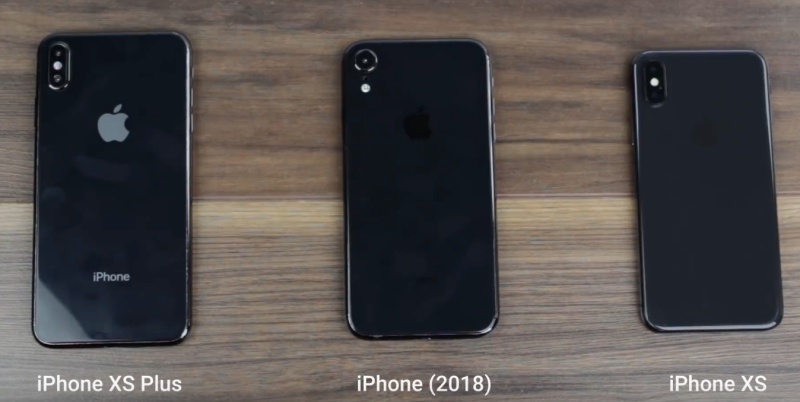 Apple could do away with the number suffix for the iPhone which it has been religiously following since 2007.

Guggenheim analyst Robert Cihra suggested in April that Apple might strive for a "potentially simpler branding" for the iPhone this year. He expects Apple to call the 6.1-inch LCD model as the iPhone while the OLED models will keep the "X" suffix.

Popular case maker totallee has started its pre-orders of cases for the 2018 iPhone models and revealed what seems to be the official model names. The 6.5-inch, 6.1-inch and 5.8-inch models will be named iPhone XS Plus, iPhone 9 and iPhone XS respectively.

9to5Mac believed Apple has considering calling the 6.5-inch model the iPhone Xs Max. For the 6.1-inch LCD model, a purported leaked China Mobile site refers it as the iPhone XC.

Purported retail box stickers of the new iPhone seem to suggest that at least one of the three iPhone models will be called the iPhone XS.

Our thoughts: The current iPhone lineup is getting complicated with so many different model numbers. Regardless of what names Apple has in mind for this year's models, we hope that Apple could simplify the naming structure. 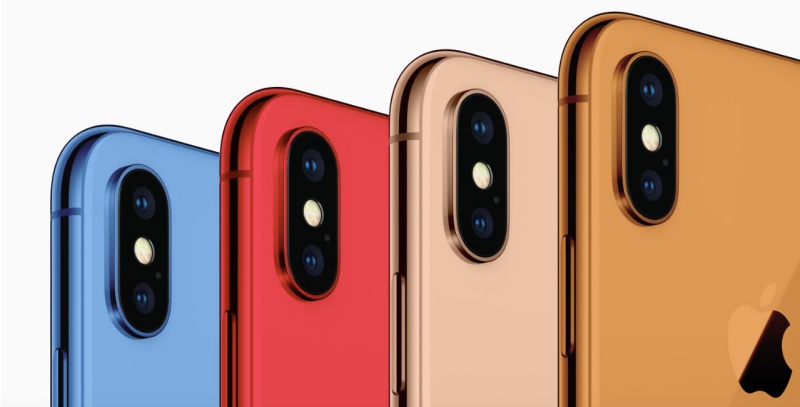 The past 8 months saw Android OEMS introduce their phone models in flashy and creative color options such as twilight (color gradient shifting from purple at the top to blue at the bottom), pink gold (color gradient shifting from pink at the top to gold at the bottom), metallic copper and ocean blue. Apple is also said to be introducing new colors to the iPhone lineup this year.

Rosenblatt analyst Jun Zhang reported in May that the 6.1-inch iPhone could be launched in multiple colors such as  blue, yellow and pink to differentiate itself from the OLED models. Zhang also believes the multiple color options could help Apple reach out to a younger consumer segment.

Confused by the various reports on the different color options for the 6.1-inch iPhone? We sum up their predictions in the table below for your reference:

SlashLeaks released photos of the purported 6.1-inch model which reveal that it comes in three colors: blue, red and gold.

Our thoughts: Apple tried flashy color options for the iPhone 5c in 2013, but sales of the handset did not take off as well as the company had expected. It might try again this year since rival phone makers have been dabbling with new and exciting color options this year.