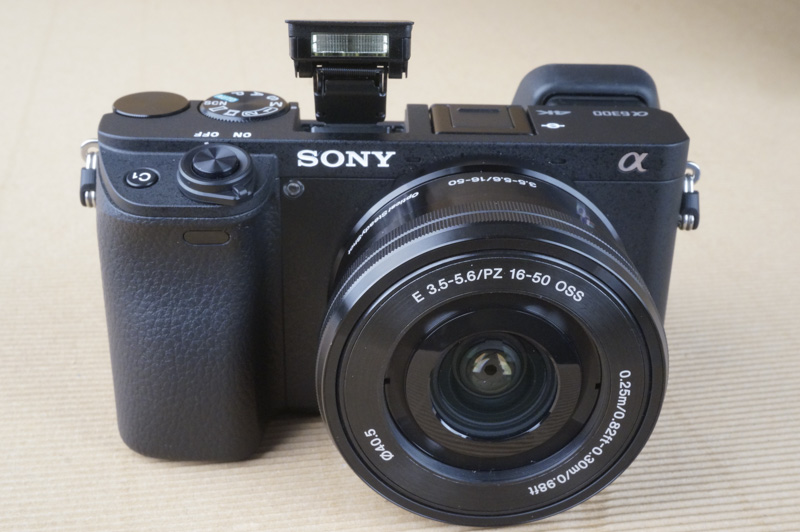 The Sony A6300 is Sony’s latest flagship APS-C model, and takes over from 2014's A6000 as the company's flagship midrange interchangeable lens camera. Some you may remember this series as the NEX series, but these cameras have all been consolidated under the "Alpha" naming and branding. As with every Sony upgrade thus far, the A6300's biggest upgrades come in the form of increased focusing speed thanks to more AF detection points.

Sony claims it’s the world’s fastest interchangeable lens digital camera (as of February 2016), able to achieve focus in 0.05s, and how it does so is thanks largely to the new Bionz X sensor, as well as the inclusion of no less than 425 focal plane phase-detection AF points and 169 contrast-detect AF points spread across the entire image area. That’s easily the densest coverage of AF points of any camera we’ve seen - in short, you shouldn’t have any problems getting an AF point over a particular subject. 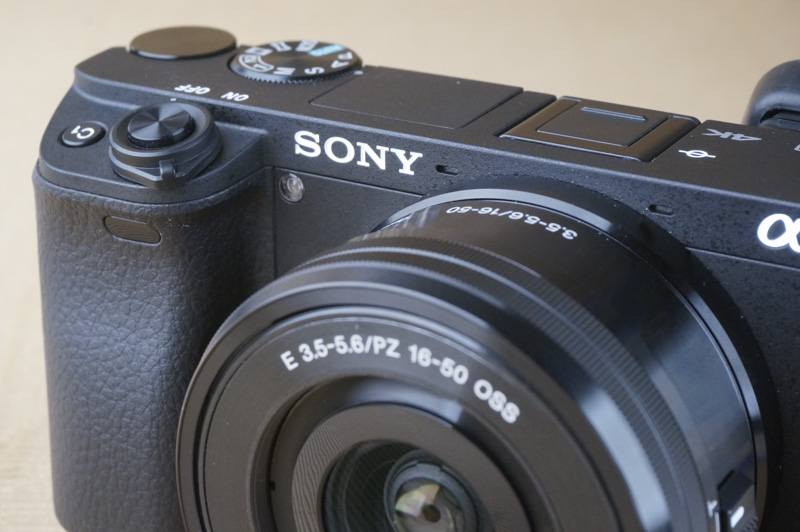 While the pixel count remains the same as the A6000 (24MP), it’s worth noting that the sensor in the A6300 has been built using the newer fabrication process we first saw in the Cyber-shot RX10 II and RX100 IV, with thinner copper wiring used instead. This allows for larger photo diodes, which lets the A6300 reach ISO sensitivities of up to 51,200 (after expansion). It also allows for faster readout speeds, which helps both in video recording and during continuous shooting. The A6300 can shoot as fast as 11fps for up to 21 frames in RAW, and is capable of doing Full HD slow-motion video at 120 fps. And not only can it shoot in 4K, it can do full pixel readout without pixel binning.

All that said, if you do shoot video a lot, there's something you need to be aware of: Many users have complained that the A6300 has a tendency to overheat after shooting video for some (relatively short) time. When that happens, you've to let it cool down before you can continue shooting, and this can be frustrating. 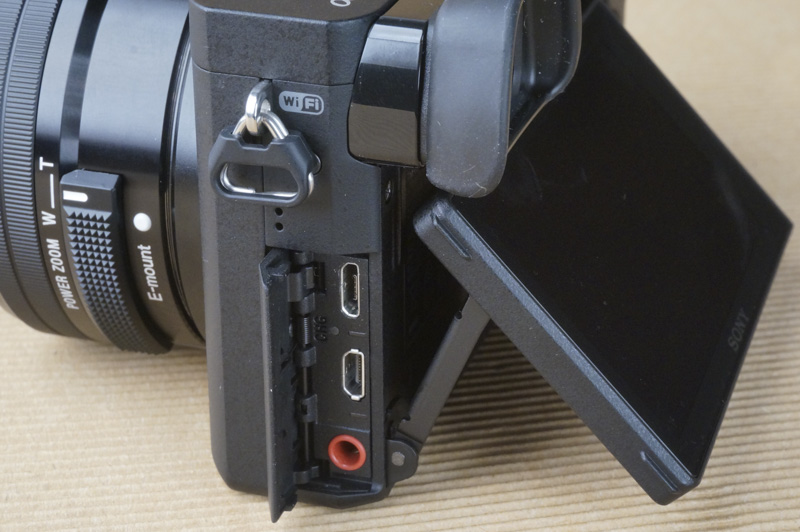 While it is a mirrorless camera, the A6300 is solidly built, with a nice wide handgrip. While the body weighs only 361g, it still feels substantial in our hands, though we'd recommend packing more spare batteries as it manages just about 400 frames per battery. That's an improvement over the previous model, but still falls well short of the Canon 80D and Nikon D500. 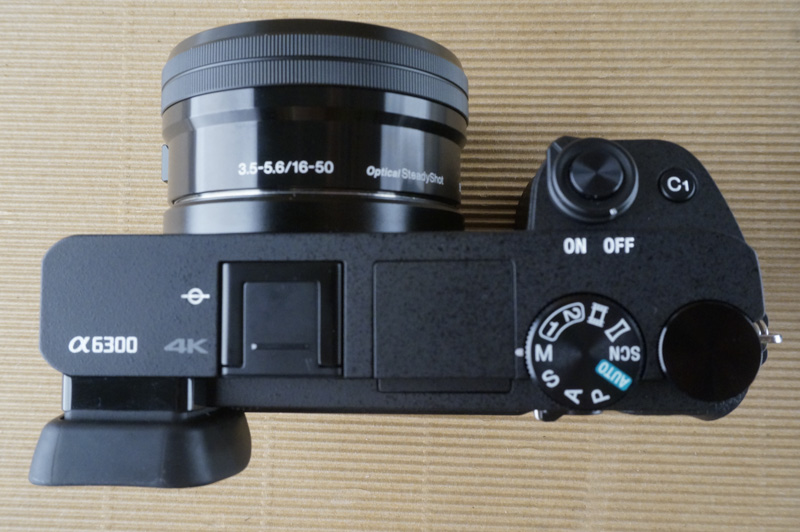 One small thing we wish Sony had included is a front dial under the shutter button for easier adjustment of shutter or aperture. The movie record button is again placed in that slightly awkward position at the corner of the handgrip, but we do think it's been angled out just a bit more, so it should be easier to activate this time. It's also worth noting that Sony has packed in an HDMI port, 3.5mm audio jack, hotshoe, pop-up flash and an EVF into a body that measures just 120.0 x 66.9 x 48.8 mm. Given it also has 4K recording capabilities while being priced at just under S$1,500,  the A6300 seems to be quite the contender purely based on value alone.