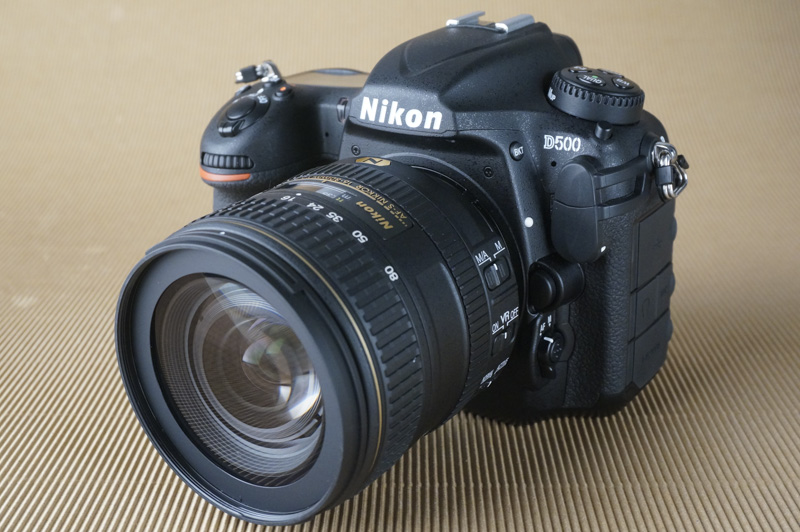 The Nikon D500 is the long awaited refresh of the company’s popular D300 semi-pro series. Given that the D300s was released in 2009, it’s no surprise many of us were left wondering if the semi-pro mantle has been left to the likes of last year’s D7200. Well, wonder no further. The D500 gains many of Nikon’s latest technologies, and is notable in how it is one of the first cameras from Nikon to support recording of 4K (UHD) quality video, while also providing a very handy in-camera electronic vibration reduction system. 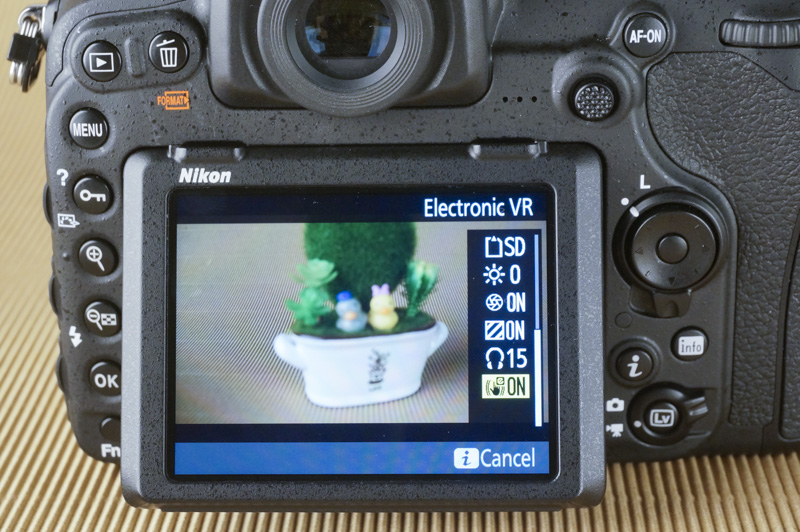 That’s not the only area in which it excels though, as the D500 also gains the new Multi-CAM 20K AF system from the D5, with 153 AF points, of which 99 are cross-type. It also gains a very generous buffer of 200 shots (RAW), and 10fps continuous shooting capabilities (with an XQD card). Still, that speaks to the improved processing capabilities of the new EXPEED 5 image-processing engine, which is paired with a 20.9MP DX-format CMOS sensor. 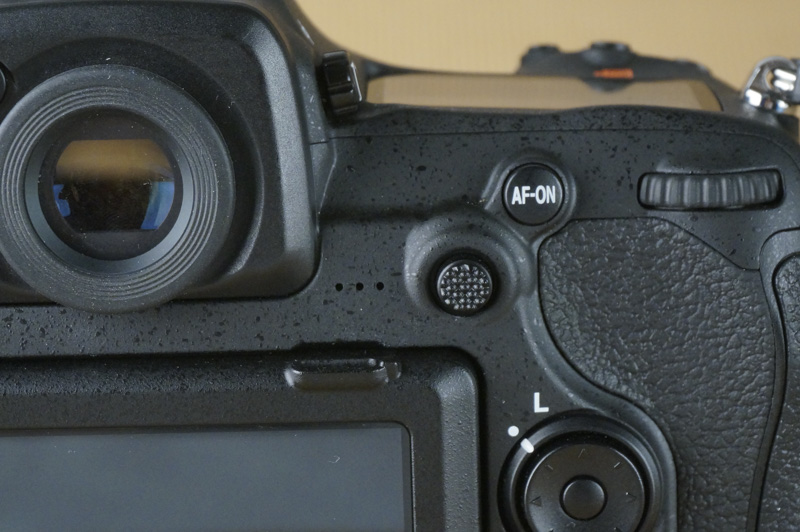 Like the D750, the D500 is again built with a monocoque design, bringing the weight down to 860g. The camera is also said to offer the same amount of weather sealing as the full-frame D810, but with the inclusion of in-built GPS and Wi-Fi capabilities. This seems to have meant the elimination of a pop-up flash, though you do get a 3.2-inch LCD that does tilt and supports touch.

But unlike the Canon's 80D, touch control seems to be limited to the playback menu and during shooting (touch AF or touch to shoot). That’s perhaps made up for in some ways by the inclusion of a new control pad just below the AF-ON button, which allows you to more easily select your AF point, even when the camera is up to your face. 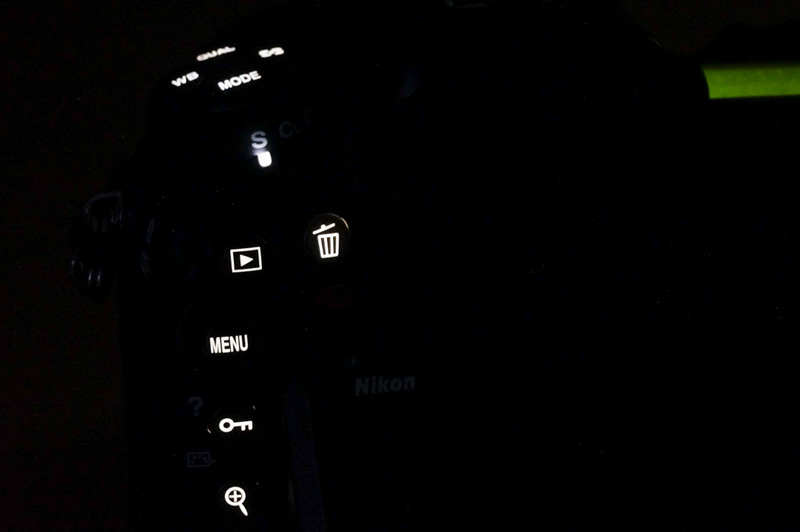 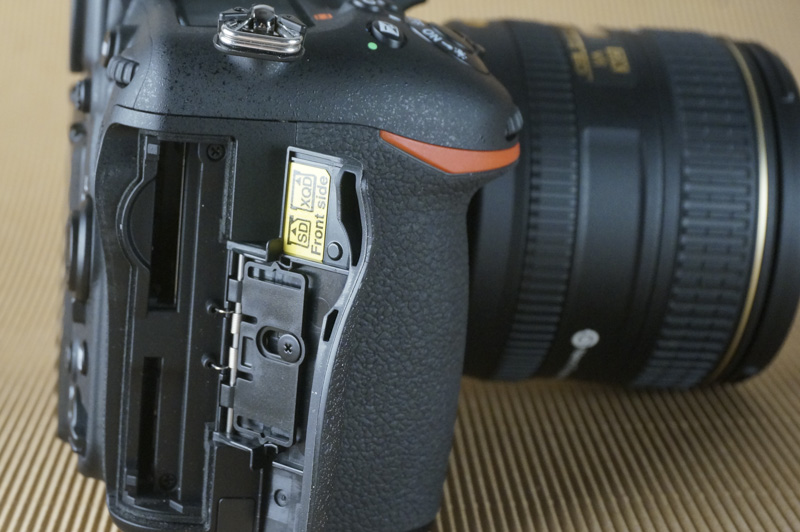 For working in low light situations, the D500 now allows you to illuminate the entire row of buttons that flanks the LCD panel. That’s a first for an APS-C camera by Nikon, and certainly something that will come in handy if you’re working in extreme situations. Finally, it’s worth noting that the D500 has gone with both XQD and SD as the memory card options, much like on the new D5. A sign that this camera is built with more professional applications in mind, perhaps?