I called Barry the third-best TV show of 2019, and I stand by that. This HBO dramedy stars Bill Hader as a hitman struggling to leave his murderous ways behind for a new life in the theatre. Barry has always managed to be equal parts funny and intense, making for some pretty unique and constantly unpredictable television. Without spoiling anything, last season saw a massive revelation that might bring an end to the life Barry has built for himself. How on earth is he going to crawl out of this mess?

This is going to be big! The Office creator Greg Daniels reunites with Steve Carell for an all-new workplace comedy on Netflix. The show centers on a group of people tasked with establishing the sixth branch of the United States armed services, Space Force. This is, of course, inspired by President Trump’s push for a space force to become the sixth branch of the U.S. military. Just recently, the real-life Space Force logo was revealed and… wait, is that the Starfleet logo? 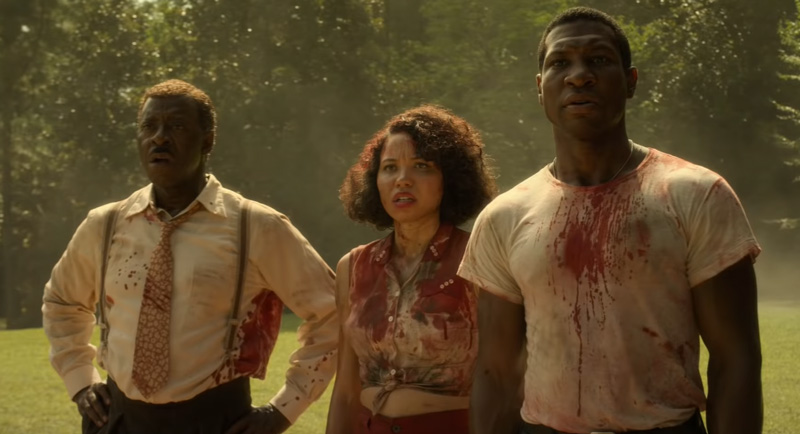 This is the one I’m most excited for in 2020. Jonathan Majors (who was phenomenal in The Last Black Man in San Francisco) stars as Atticus Black. Black joins up with his friend Letitia (Jurnee Smollett-Bell) and uncle George (Courtney B. Vance) to embark on a road trip across America in the 1950s, searching for his missing father. Things take a turn for the worse, and soon they have to struggle to survive against the terrors of white America and the terrifying monsters of Lovecraftian lore.

H.P. Lovecraft was a well-known horror writer, famous for writing about beasts of cosmic horror - such as Cthulhu! If this HBO show is going to dive into Lovecraft’s strange brand of horror, you can definitely count me in.

WandaVision/The Falcon and the Winter Soldier - Sometime in 2020 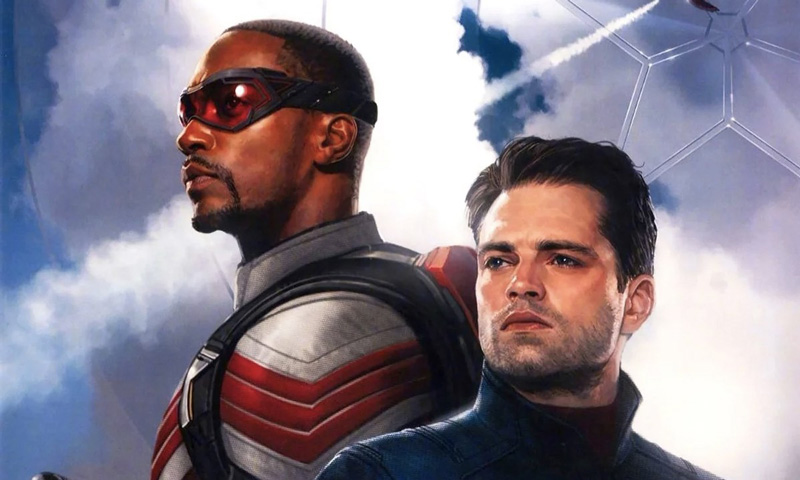 This one is a twofer. We’ve known for a while now that multiple TV shows set in the Marvel Cinematic Universe have been in the works for Disney+, and this year will see the release of two of them. WandaVision will centre on Scarlet Witch and Vision, with the latter being brought back after his death in Avengers: Infinity War. Characters from other MCU movies will also appear, and the series has been described as, “super avant-garde and weird.”

The Falcon and the Winter Soldier on the other hand, is a much more grounded affair. Set after Avengers: Endgame, Bucky Barnes and Sam Wilson have to deal with the fact that Captain America has passed the shield over to Sam. Baron Helmut Zemo returns from Captain America: Civil War, while Wyatt Russell joins the cast as U.S. Agent, the military’s appointed successor to Captain America. That can’t end well for the duo. 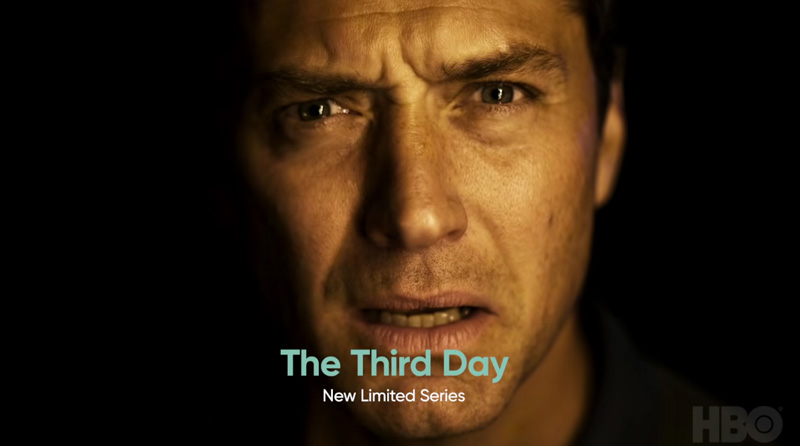 HBO’s The Third Day follows a man and a woman who arrive on a strange island at different times. The first half of the show, titled ‘Summer’, tells Sam’s (Jude Law) story - a man who finds himself drawn to the island, but encounters a group of islanders hellbent on preserving their traditions. The second half, titled ‘Winter’, follows Helen (Naomie Harris), a strong-willed outsider who arrives on the island seeking answers - but ends up triggering a massive battle instead.

The Third Day seems pretty ambitious, and has some enormous talent behind it - including the creator of the critically acclaimed conspiracy thriller Utopia. 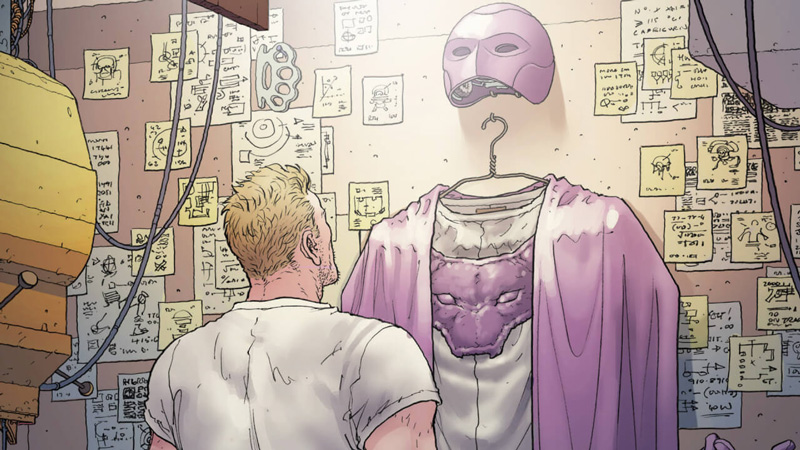 We are living in the golden age of superhero stories, aren’t we? Jupiter’s Legacy adapts legendary comic writer Frank Miller’s series of the same name. This Netflix show follows the story of the world’s very first generation of superheroes, who got their powers way back in the 1930s. In the present day however, their superpowered children struggle to live up to their parents’ enormous legacy.

The Haunting of Bly Manor - Sometime in 2020

After the brilliance of the Haunting of Hill House, the talent behind the series is coming back for more spooks, thrills and an all-new story. Horror writer-director Mike Flanagan adapts Henry James’ The Turn of the Screw for the second season of this Netflix show. Victoria Pedretti, Henry Thomas, Oliver Jackson-Cohen and Kate Siegel will return for The Haunting of Bly Manor.