PSA: Own a Dell? You may want to update its security urgently
Feature Articles

Halloween, The Eternals, Godzilla and more!

There is no better movie to watch this Halloween, than Halloween Kills. This sequel to Halloween (2018), which itself is a sequel to Halloween (1978) brings the whole cast back for another bloody faceoff with Michael Myers. The last time we saw Myers, he was burning to death in Laurie Strode’s hidden basement, but did we really expect him to die? Myers is a psychopathic force of nature - he doesn't die. Halloween (2018) was a fantastically fresh horror movie, which is rare to find these days. Hopefully, its sequel turns out the same way. 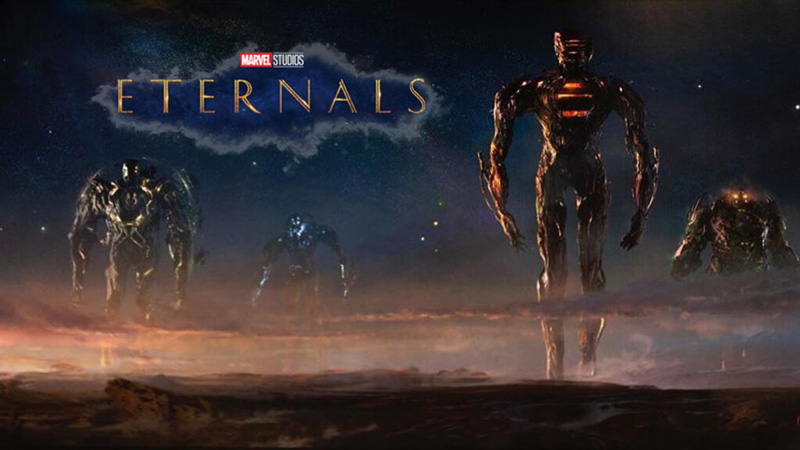 This has a lot of potential to be Marvel’s next big franchise. Don’t count The Eternals out before they’ve had a chance to shine - after all, no one could have anticipated the Guardians of the Galaxy becoming such a huge franchise. This movie focuses on the Eternals, an immortal alien race who have been living on Earth in secret for over 7000 years. Director Chloé Zhao is working with some immense talent here: Angelina Jolie, Richard Madden, Kumail Nanjiani, Salma Hayek, Kit Harington, Gemma Chan and more! 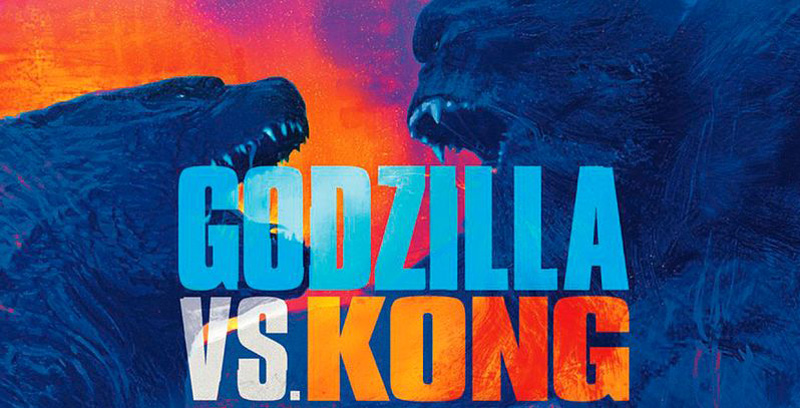 Two back-to-back Godzilla movies? Dreams do come true. At the end of Godzilla: King of the Monsters, we were teased that every kaiju on planet Earth was headed to Skull Island for one final, epic confrontation between Godzilla and his would-be usurper - King Kong. Adam Wingard directs, while Millie Bobby Brown and Kyle Chandler return from King of the Monsters. Also joining the cast are Alexander Skarsgård, Rebecca Hall, Brian Tyree Henry, Jessica Henwick and Lance Reddick. 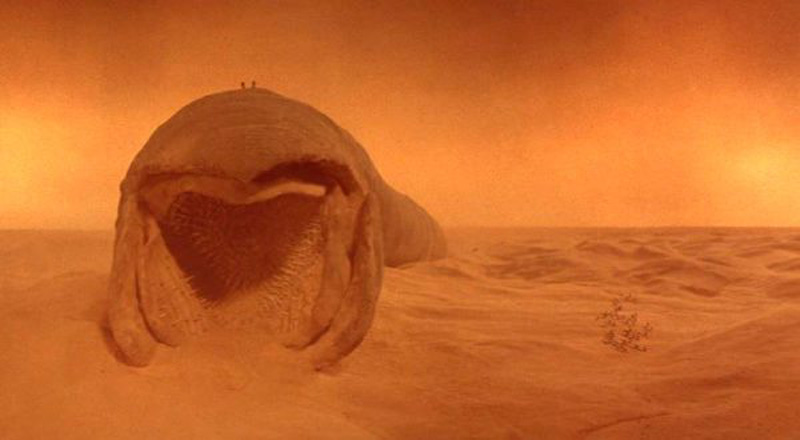 This is going to be the movie of the year, mark my words. Denis Villeneuve (Blade Runner 2049, Arrival, Sicario) takes Frank Herbert’s legendary 1965 novel to the big screen for the second time. Its story is set in the far future, on the dangerous desert planet Arrakis - source of the most valuable substance in the universe, ‘the spice’. Duke Leto Atreides (Oscar Isaac) takes control of the spice mining operation on the planet, but giant sandworms and bitter betrayals get in the way.

A massive cast has been put together for this film, with the likes of Timothée Chalamet, Rebecca Ferguson, Josh Brolin, Dave Bautista, Zendaya, Jason Momoa, Javier Bardem, David Dastmalchian and more. The film will also be scored by Hans Zimmer, who forgoed Christopher Nolan’s Tenet for this. Jeez, talk about talent. Villeneuve plans to do two Dune films, with the second one already in the works, as well as an upcoming HBO Max spin-off series. This could be a huge disaster… or the next big thing in pop culture. Time will tell!

The Personal History of David Copperfield (2020)

This is a movie directed by Armando Iannucci - that’s all I need to say. The mind behind Veep, The Death of Stalin, In the Loop and the upcoming Avenue 5 takes on a slightly less political story here: Charles Dickens’ David Copperfield. Dev Patel stars as Copperfield, in a cast that includes the likes of Hugh Laurie, Tilda Swinton, Peter Capaldi, Ben Whishaw and more. The film has already picked up a ton of accolades at festivals, and is sure to be a winner. 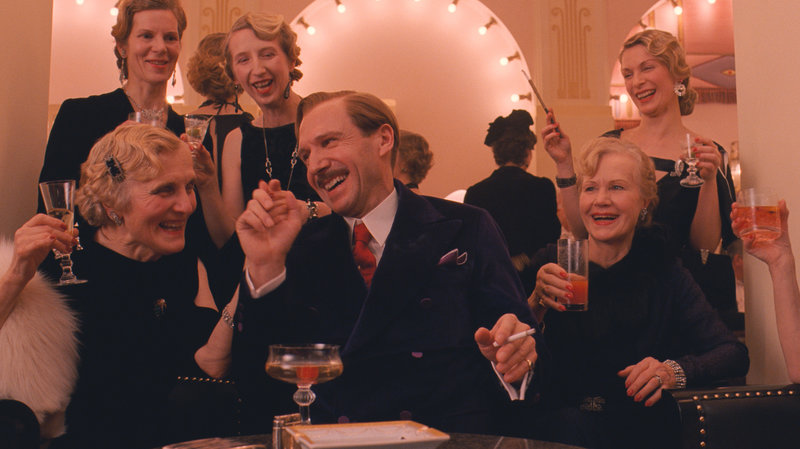 A Wes Anderson movie? Automatic inclusion. The stylised director’s latest movie revolves around a group of journalists in an outpost of an American newspaper. The film takes place in a fictional 20th-century French city (which sounds like almost every Wes Anderson movie) with three storylines. If Wes Anderson isn’t enough to fill your heart with buzzing excitement, look at this cast: Frances McDormand, Bill Murray, Timothée Chalamet, Jeffrey Wright, Tilda Swinton and more names than you could fill a book with! 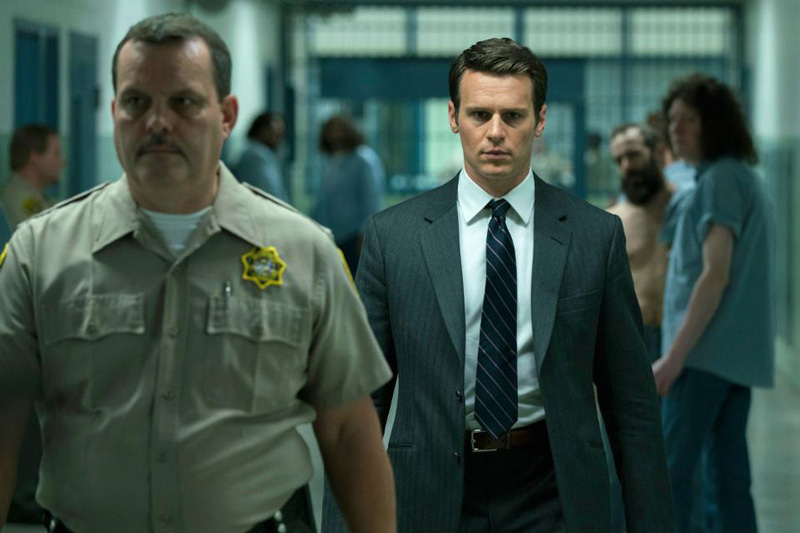 Everything David Fincher touches turns into gold. From movies like Fight Club to The Social Network, and shows like Mindhunter and House of Cards under his belt - it’s no wonder that Netflix brought him in to direct a movie for them. Mank is a biographical film about screenwriter Herman J. Mankiewicz, who battles with director Orson Welles over a screenplay credit for the legendary 1941 movie Citizen Kane. Gary Oldman, Amanda Seyfried, Lily Collins, Charles Dance, Tuppence Middleton and more star.

And there’s a lot more to come! 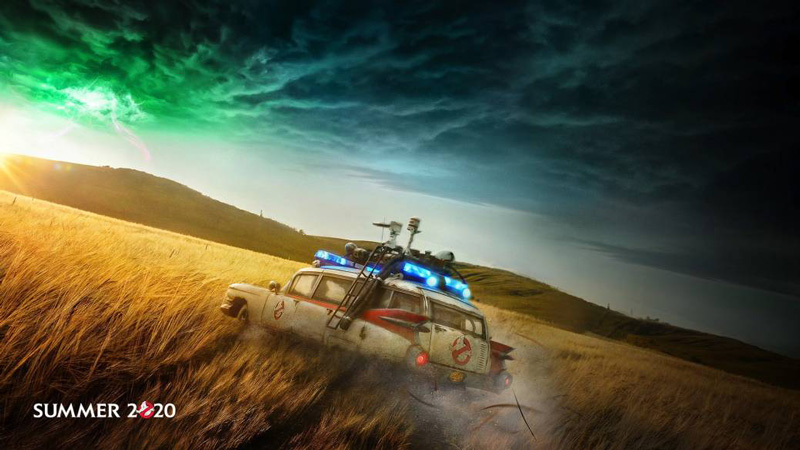 This is just a small slice of the massive slate of movies coming out in 2020. The point is, there’s always something out there on the horizon for you to watch and love this year. You can even watch 1917, which recently released in Asia and is insanely good. Have fun, popcorn-munchers!