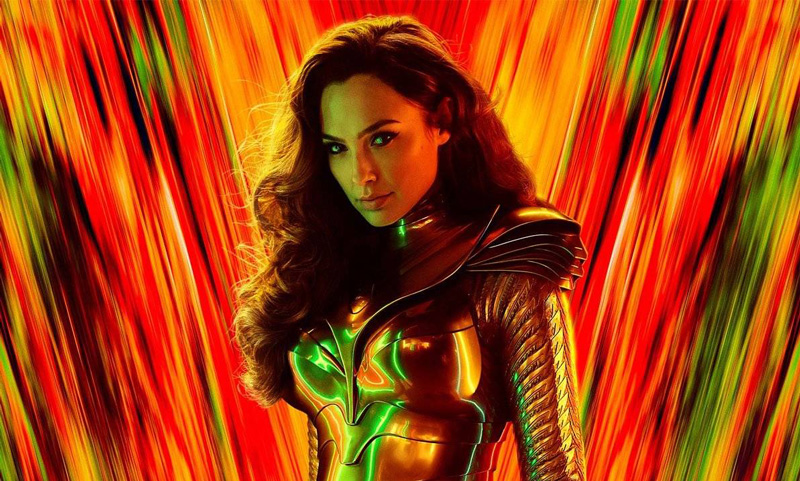 2019 was an absolutely insane year for movies. All you have to do is look at this year’s Oscar nominations to see how competitive a year in cinema it turned out to be! The bar has been raised, but what does 2020 have to offer?

I think there are just as many potentially great movies coming out this year, for every kind of popcorn-muncher. You have Marvel blockbusters like The Eternals and action movies like James Bond: No Time to Die out this year. If you’re not into big explosions, you can always tune into Edgar Wright’s next movie, or the upcoming star-studded Dune film.

There are a lot of cool movies coming out this year, but we've got you covered with this handy list. These are just some of the most exciting upcoming movies of 2020:

Tom Holland and Chris Pratt star in this Pixar movie as two brothers on a daring and magical quest. Ian (Tom Holland) and Barley Lightfoot (Chris Pratt) discover that they have a chance to spend one last day with their late father, who passed when they were too young to remember him. The movie was written and directed by Drew Scanlon, and based on his own experiences with his late father. You’re probably going to cry. A lot.

If you’re a horror fan, you probably liked A Quiet Place quite a bit. The Abbotts have gained a baby and lost a father, which means certain death in a world where monsters track you down by sound alone. With Cilian Murphy of Peaky Blinders fame joining the cast, this could be every bit as good as its intense, thrilling predecessor. John Krasinski returns to direct this sequel.

Daniel Craig has done a fantastic job as James Bond, but all good things must come to an end. After the events of Spectre, Bond has gone away with Madeleine Swann to live a peaceful life - but right on cue, Swann’s dark past comes back to haunt her. Feeling betrayed, he steps back into his old role as 007 and comes into conflict with Safin, played by Rami Malek. Directed by Cary Joji Fukunaga, this might be worth watching for its spectacular cast alone.

Patty Jenkins returns to direct a sequel to what I consider one of DC’s better recent movie efforts. Gal Gadot stars as Diana Prince in the year 1984, who falls into conflict with two new villains: Maxwell Lord (Pedro Pascal) and the Cheetah (Kristen Wiig). She also has to come to terms with Steve Trevor (Chris Pine) suddenly coming back to life.

This is a sequel to the 1986 classic starring Tom Cruise, and involves Pete ‘Maverick’ Mitchell (Cruise) going back to train Top Gun graduates after more than thirty years. He even meets Lt. Bradley Bradshaw (Miles Teller), the son of Maverick’s late best friend - Goose. They’ll all have to fly together in an extremely dangerous mission, while Maverick has trouble dealing with his past. Jennifer Connelly, Jon Hamm, Glen Powell, Ed Harris, Val Kilmer and Manny Jacinto also star.

For those not in the know, Hamilton creator Lin-Manuel Miranda wrote and starred in an incredible Broadway musical called In the Heights. If you’re a fan of musicals and getting your heart broken, trust me, this is the movie for you. Jon M. Chu brings the musical to the big screen - hopefully he can continue the winning streak he started with Crazy Rich Asians.

Welcome to videogame: the movie. Ryan Reynolds stars as Guy, a non-player character (NPC) in an open world game - Free City. Real-life programmers Milly (Jodie Comer) and Keys (Joe Keery), along with publisher Antoine (Taika Waititi) put a code into the game that makes Guy realise that his entire world is just a game. He then embarks on a journey to become the hero, setting off a race against time to save the videogame before the developers shut the whole thing down.