And the Winner is… 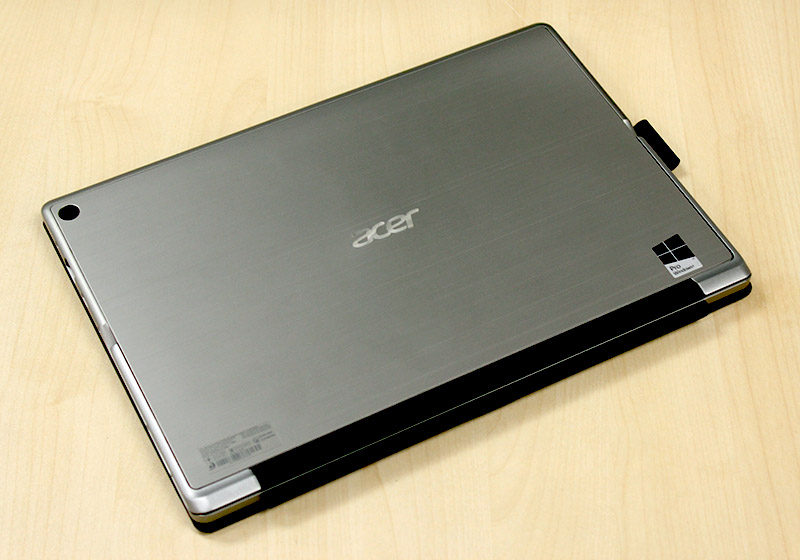 The Acer Switch Alpha 12 was a delightful surprise. Not only did it perform well in our benchmarks, its liquid-cooling system proved to be effective and it has an excellent screen. It may not be the most well-designed, and neither is it the most portable or refined, but it performed decently, and it comes with all the accessories you need - including the keyboard and pen. But most of all, it is attractively priced. At S$2,098, it is considerably more affordable than a similarly spec'ed ASUS Transformer 3 Pro and Microsoft Surface Pro 4, which makes it, in our books, the most bang for buck 2-in-1 notebook around. 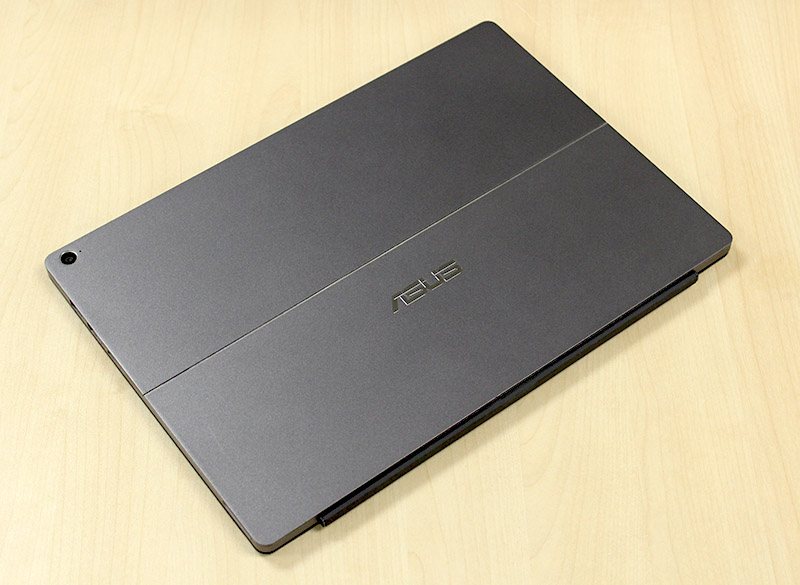 The ASUS Transformer 3 Pro is a near-perfect Microsoft Surface Pro 4 clone. It has a wonderfully sharp screen, a great pen, and an excellent keyboard cover. It is also super slim and light, making it easy to carry around. Unfortunately, its aggressive cooling fan can be distracting. But perhaps more importantly, the always-on fan hints at cooling issues, because performance seems to be severely throttled in comparison to the competition. And then there is its abysmal battery life, which is significantly shorter than all of its competitors. 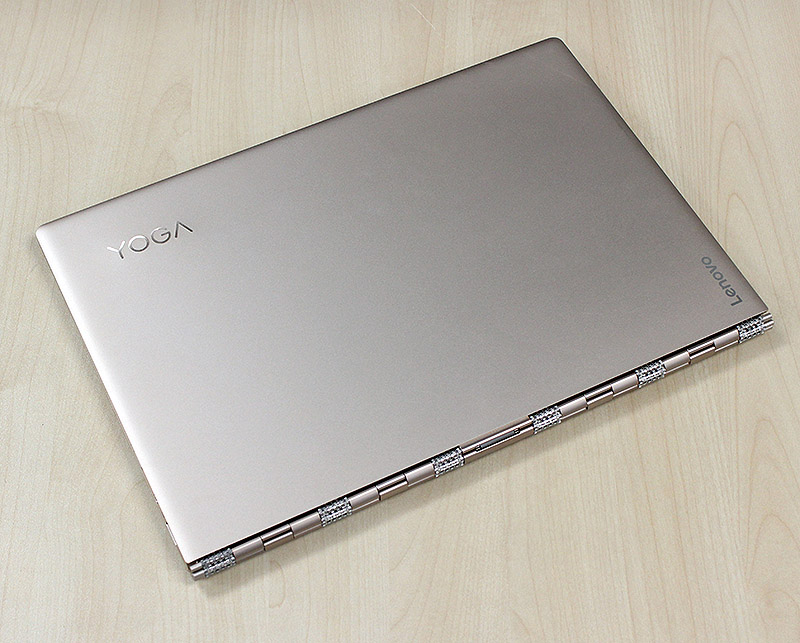 The Lenovo Yoga 910 is an incredibly polished convertible notebook, and why won’t it be? Lenovo has been perfecting the craft of convertible notebooks for the past half a decade. In terms of performance, it was the clear leader, and we like how it comes with a generous 16GB of RAM and a large 1TB PCIe SSD. We would have preferred it with a higher resolution display, but the Full-HD one that is available locally isn’t too shabby. However, it isn’t perfect, the bezel is almost comically large, and the positioning and size of the right “Shift” key can annoy some users. Nevertheless, it is a great 2-in-1 notebook and would have been the winner if not for the HP Spectre x360. 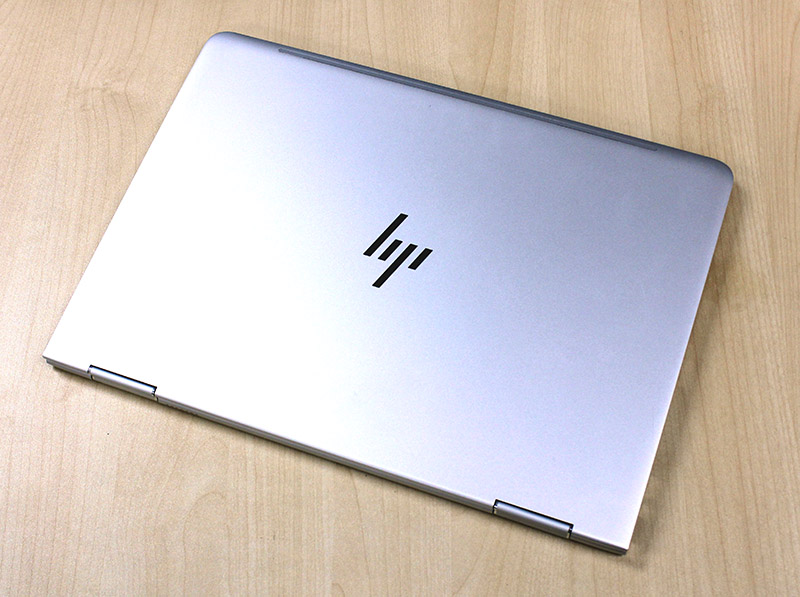 HP’s Spectre x360 is a delightful 2-in-1 notebook with lots of things to love. First of all, it is incredibly slim and light and has a noticeably smaller footprint than its direct competitor. This means it wasn’t as cumbersome when used as a tablet. And although its performance wasn’t the best, it makes up for that with its long battery life and thoughtful implementation of ports. It also has 16GB of RAM and a capacious 1TB PCIe SSD, which is more than sufficient for most casual users. Overall, it was the most polished and refined 2-in-1 notebook, and comfortably fulfills the dual roles of notebook and tablet. And that is why it is our winner in this shootout.