Note: This article was first published on 4 January 2023. 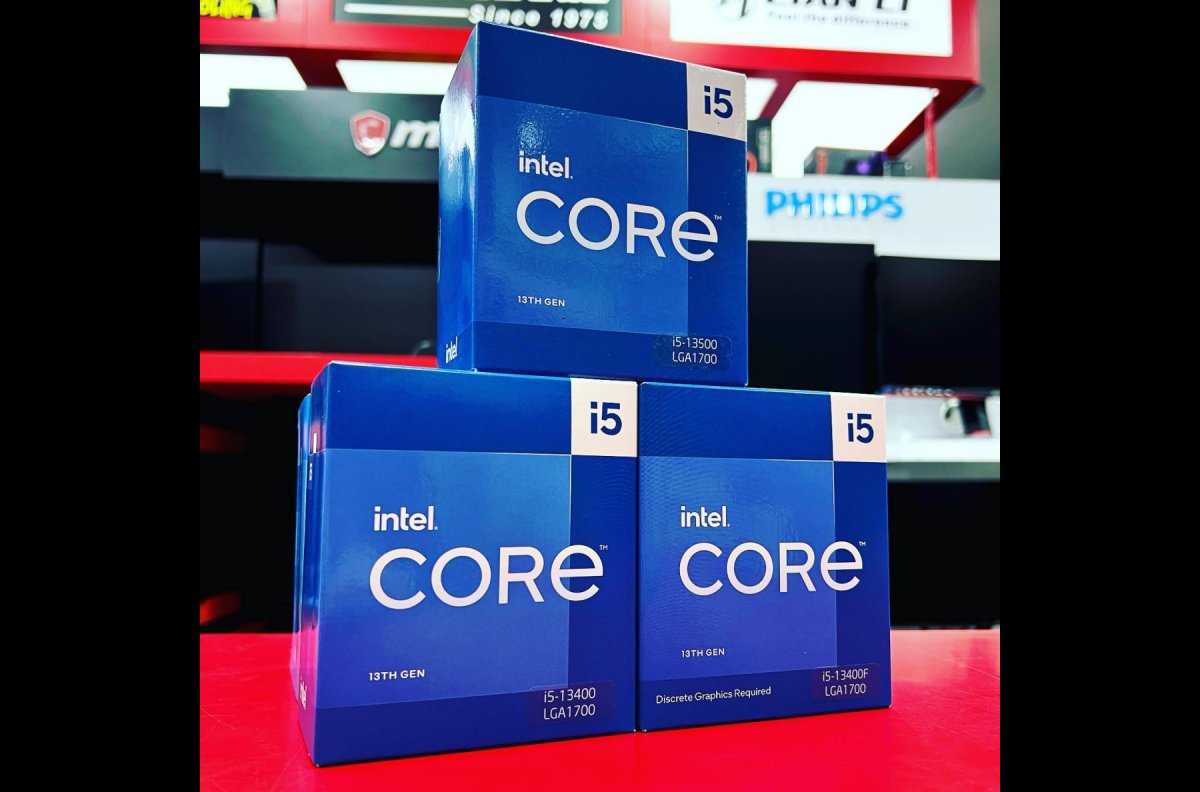 Now everyone can hop on the 13th Gen Core bandwagon

Do you recall what the fastest CPU is in the market? That's right, the Intel 13th Gen Core i9-13900K is a fantastic performer going by the real-world gaming and content creation tests. Intel's 'Raptor Lake' series launched with a bang in September 2022 with six K-SKU processors offered.

At CES 2023, Intel not only announced brand new 13th Gen Core mobile processors, but a slew of mainstream 13th Gen Core desktop processors, 16 to be exact, that span the Core i3 to Core i9 classes at a much tamer 65W and 35W TDP power range that's easier to cool using conventional air coolers. (This is because the Core i9-13900K requires a liquid cooler to really keep it running smoothly.)

To recap, Raptor Lake is essentially a spruced-up Alder Lake featuring the same performance hybrid architecture. Raptor Lake, or 13th Gen Core processors, is using an even more refined Intel 7 process to bring about an enhanced Raptor Cove core (the new Performance Core or otherwise known as the P-core) that scales better with increased voltage and unleashes a big speed boost. This is why the K-SKU processors easily ramp up well past the 5GHz mark. In addition to the new P-core, there are now much more Efficiency Cores (E-cores), much larger L2 and L3 caches and support for up to DDR5-5600 memory. We've covered far more technical details for Raptor Lake performance hybrid architecture here if you's missed catching up previously.

Here are all the 65W TDP models offered:-

If you recall the 12th Gen Core's mainstream desktop processor barrage, there's one aspect that's distinctly different this time on the 13th Gen Core offerings -- no more missing E-cores! Unlike the last generation, almost all the mainstream processors except the Core i3, have E-cores. This immediately brings up the performance bar of the mainstream processors since they now have nearly double the overall core count. For example, the Core i5-13600 has 20 cores, with more cache and higher clocks, than last year's Core i5-12600 with 'only' 12 cores by comparison.

Based on the lead model in this group, the Core i9-13900, Intel published that the overall single-threaded and multi-threaded performance have been boosted by 11% and 34% respectively over the Core i9-12900 through the improvements made to the Raptor Lake core enhancements outlined earlier. This figure comes from testing the processor through a very gruelling SPEC CPU 2017 integer benchmark. So it represents the very best-case scenario. Thankfully, Intel has also published result from everyday usage scenarios through gaming and content creation and these range from 3% to 19% performance uplift and is a more realistic gauge as shown here:- So yes, more performance is a good thing, but so many more cores on a similar process technology also directly mean the 13th Gen Core offerings have a higher max power draw than the 12th Gen counterparts, even if their base power draw is in a similar 'bin'. Packing much more on the processor also means a larger die size and thus a higher asking price with suggested retail prices up by about 12 to 15% this year.

We'll be sure to give the new mainstream processor a good run-in when we get our hands on one to better assess its proposition after weighing in local market pricing factors.

The processors listed above are rated for 65W base power draw, but Intel also has variants of them that draw lower power with these 35W base power models for the same price point. The catch? They run at lower base clocks though their peak clocks are only slightly off. The upside is these T-SKU processors would be really easy to cool using simpler air cooling solutions.

Do you need a new motherboard?

If you're interested in getting these new processors, especially the more regular 65W TDP variants, some local retailers like PC Themes already have them in stock!

For all other vendors and local price points, stay tuned to our updated Price Lists section this weekend.