The morning of the madness

Note: This article was first published on the 12th Septemeber 2016. 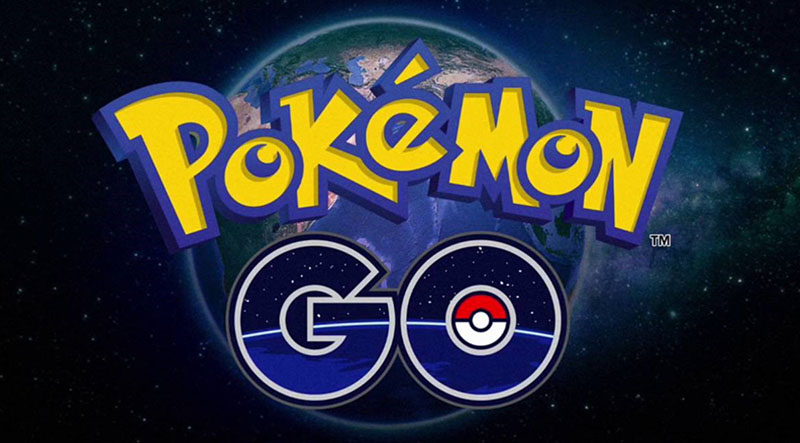 Pokemon Go is a modern phenomenon. People are already spending inordinate amounts of time on their phones, but Pokemon Go has taken this to a whole new level, hasn’t it? In fact, Challenger, the IT retailer, said that sales of power banks has increased by a staggering 130% since the game’s release in Singapore. There's also been numerous reports, photos, and videos from around the world, showing how Pokémon Go is causing people to lose their minds and disregard their safety. Just look at this video! To me, it’s all a bit nuts. 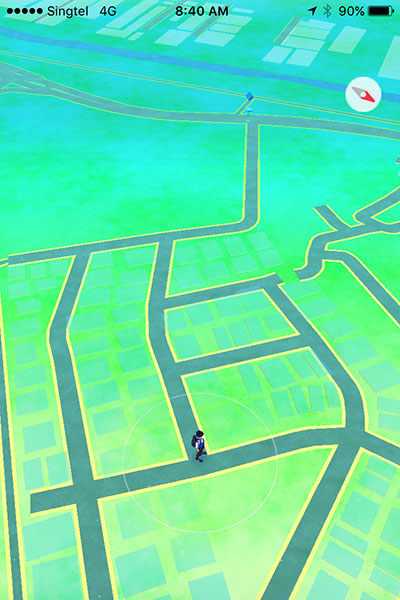 But then I’m not a fan and I don’t know Pokemon. I never watched the cartoons, much less played any of the games. But my wife is. She knows the evolution of most Pokémons, and even the words of the theme song by heart. Naturally, she had to play the game, and this inevitably meant I had to play it too. But the biggest problem with it is that it’s advantageous to play the game around Pokéstops, and it turns out that the only one that is even remotely near my home is crap. It’s along the road in the middle of nowhere and doesn't seem to attract much Pokémons even if we put a Lure Module on it. This meant that we had to go out, which I’m not terribly fond of, especially if it’s just to catch Pokémons. 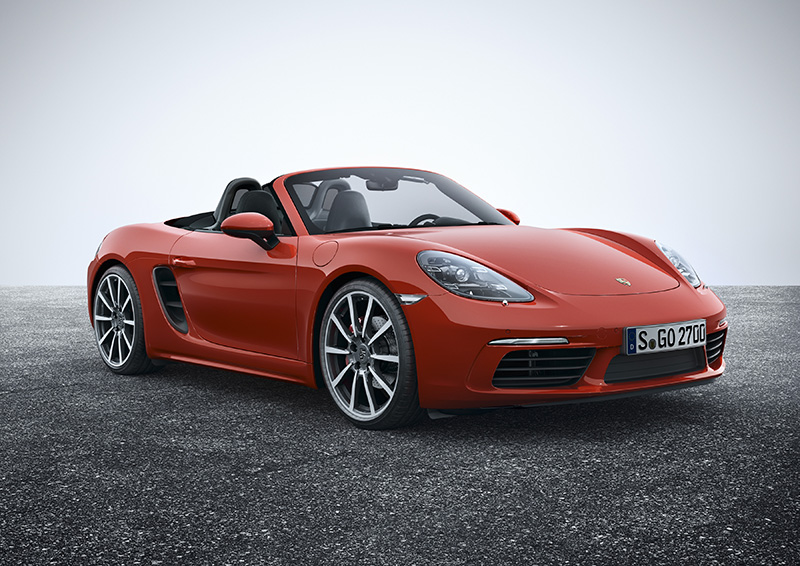 Happily, however, it just so happens that Porsche asked if I wanted to review their new 718 Boxster S. They said I could have the car for 24 hours and also a full tank of gas. So I did what any loving husband would do. I offered to take my wife around Singapore to catch Pokémons. This way I could put the Boxster through its paces, plus check out the local Pokemon scene. Win-win, right?

So this was what happened that day. 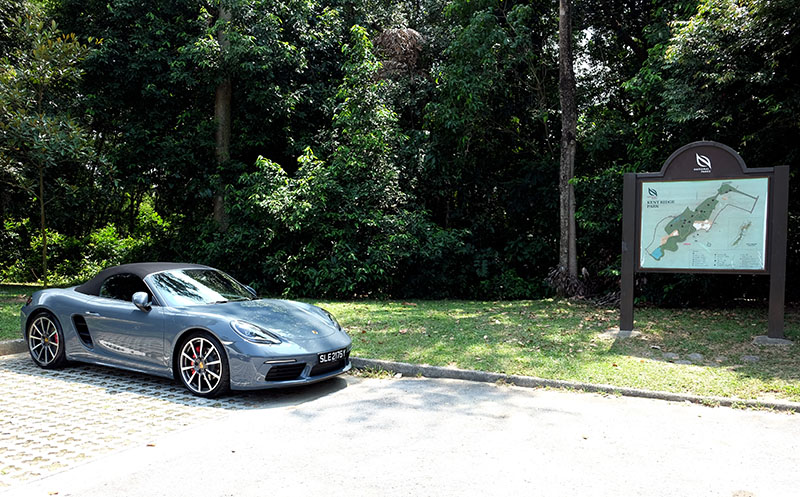 With the 718 Boxster S collected from the Porsche showroom at around 10:30 in the morning, we wasted no time in getting myself to Kent Ridge Park, because A: I wanted to drive the infamous “99 bends”, and B: I read that Kent Ridge Park was a Jynx nest. Jynxes are rad.

At this point, it will probably be wise to introduce the car a little. It’s the new 718 Boxster S, as I mentioned, and I suppose some of you might be scratching your head at the 718 moniker. It’s a reference to the Porsche 718 race car of the Fifties and Sixties. I haven’t heard of it until now and apparently it won Porsche a lot of races. The other important bit is that the old race cars were powered by a 4-cylinder boxer engine, the same as Porsche’s new Boxster. 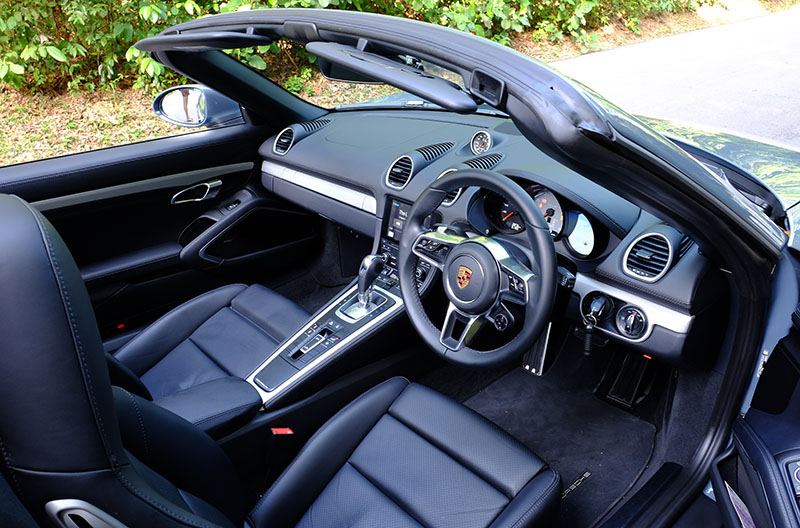 That’s right, the Boxster has lost its signature naturally-aspirated flat-six engine, and in its place is a turbocharged flat-four unit. The same predicament has also befallen the Boxster’s sibling, the Cayman. The reason for this major and unpopular change is due to reducing emissions, which probably won’t sit well with a lot of Boxster and Porsche enthusiasts. However, Porsche is quick to point out that it’s not all gloom and doom, and though the Boxster loses two cylinders, it's more powerful and also efficient.

However, South Buona Vista road was inexplicably crowded on a late weekday morning and I’m unable to tell you if the new Boxster S feels any faster. But what I can tell you is that the car feels composed through the bends at moderate speeds and that the cabin is a nice place to be in. It was a dreadfully hot day and the aircon was doing a good job. Anyway, it was only a short drive from the showroom and we soon found ourselves at Kent Ridge Park. 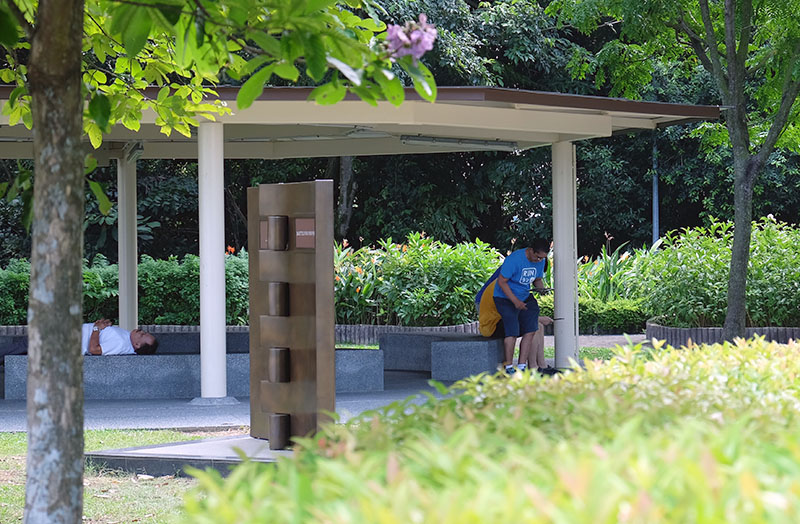 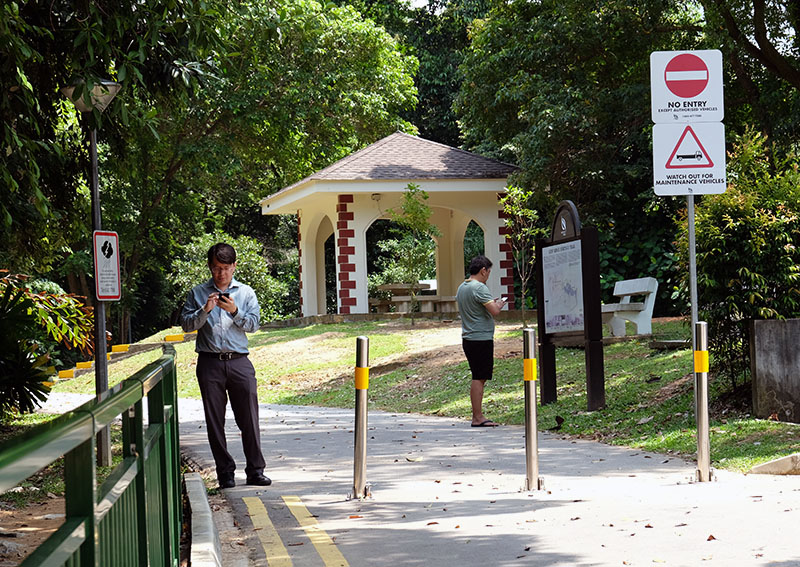 Clearly, we weren’t the only ones who thought Kent Ridge Park was a rich hunting ground because there were already many people there, phones in their hands and power bank in the other, pacing around looking for Pokémons.

You would think that most of the people playing are teenagers with nothing better to do, and you would be right, but surprisingly, we saw a lot of people in their work clothes - shirt and pants - hanging around looking for Pokémons and battling at the gym too. It was close to lunch time so I guess that explains why they were there, but even so, it takes a lot of dedication to make your way down from office to Kent Ridge Park just to catch some Pokémons right? 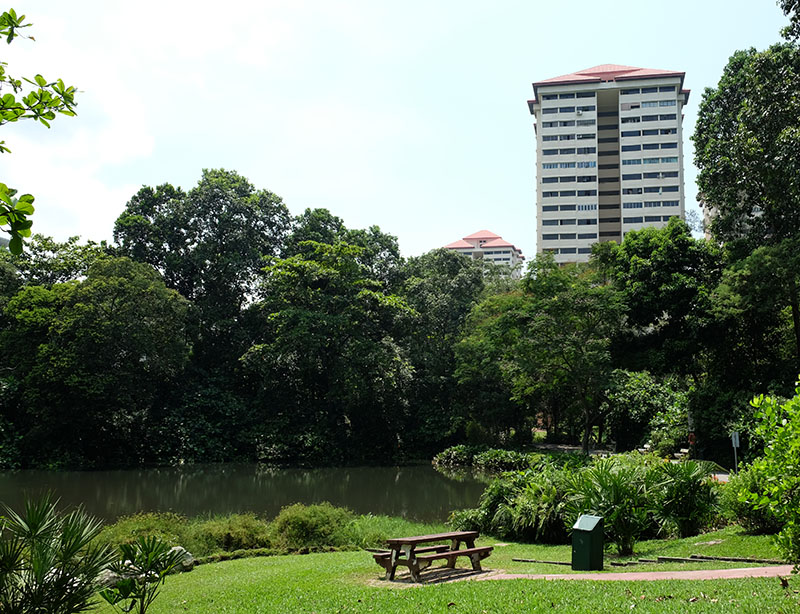 As for our haul, it turns out that Kent Ridge Park isn’t a Jynx nest, it is, however, chock full of Magmars and other random Pokemons. Apart from a whole bunch of Magmars, we also got a lone Dratini, a Growlithe, and a couple of Clefairies and Staryus. Kent Ridge Park is a pretty nice place to go hunting for Pokemons. It’s not the most accessible, but there’s a great view and there’s a couple of Pokestops in close proximity. It was a good haul to start our day. Can't complain. 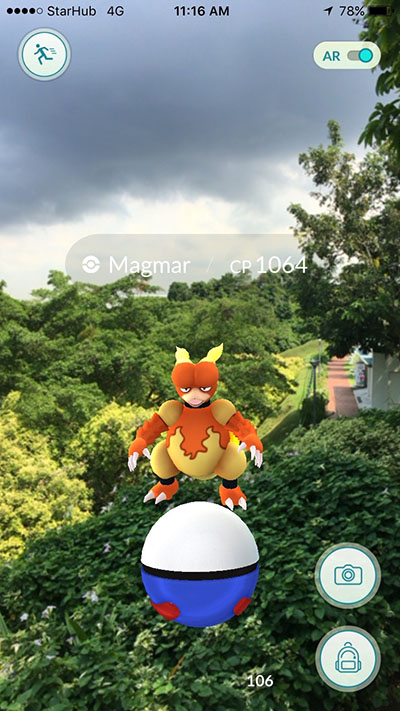 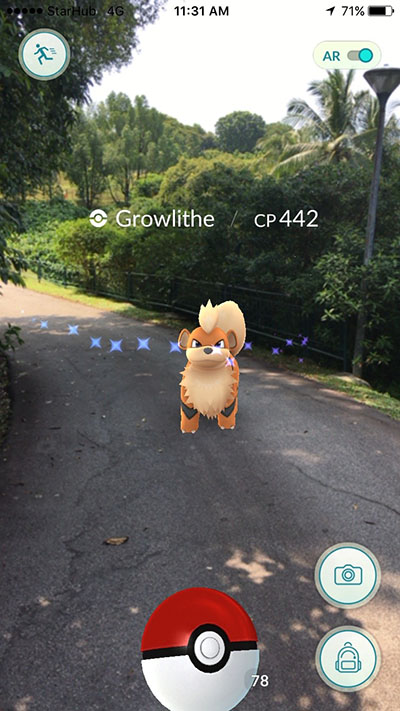 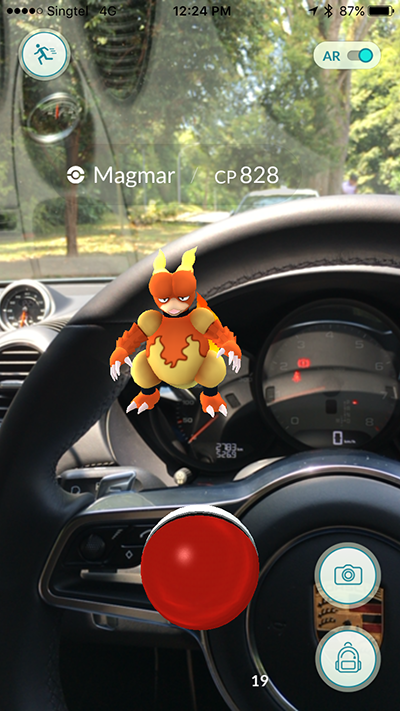 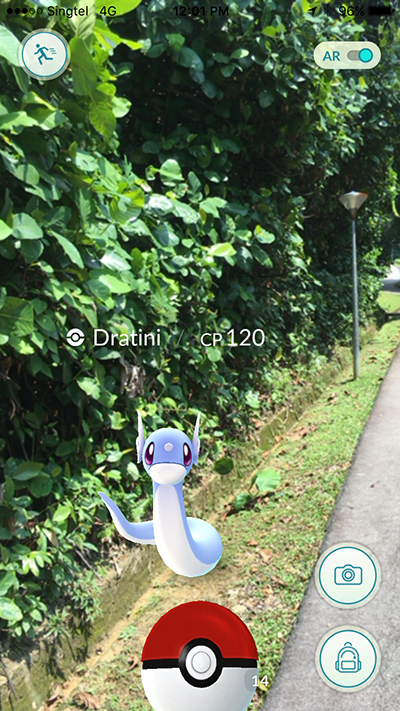