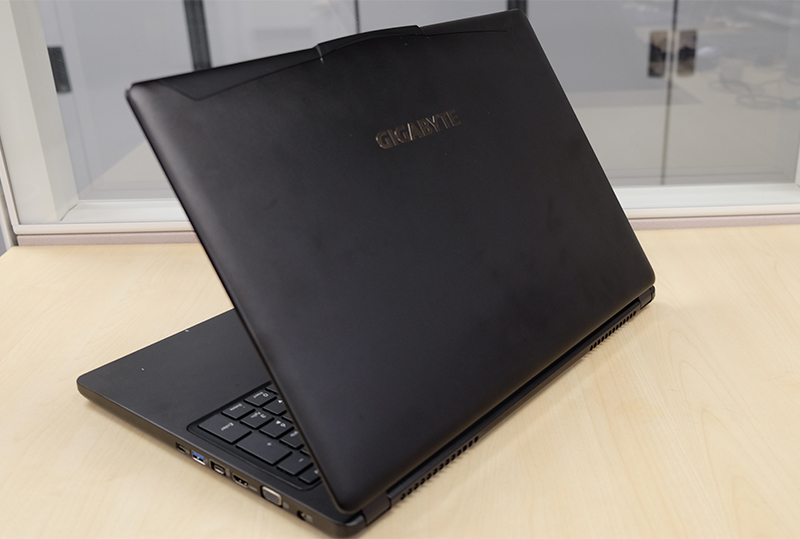 The Gigabyte P35X v6 is a more mainstream alternative to the Aorus X5 v6 we covered earlier. This means it’s dispensed with much of the fancy design trappings in favor of a far plainer look. But while we appreciated Aftershock’s utilitarian approach, Gigabyte’s notebook somehow feels a lot more dated. To be honest, that circular, silver power button is best dispensed with.

This impression isn’t helped along by the mediocre build quality, with obvious flexing around the keyboard and display. This is despite its aluminum exterior and the fact that it actually costs a good S$3,399.

Furthermore, the keyboard itself could use some tweaking as well, and the shallow key travel distance is an unwelcome change from the excellent typing experience offered on some of the other notebooks. Yes, this is a rather svelte machine at only 20.9mm thick, but the MSI GS63VR 6RF Stealth Pro is even thinner and still has a better keyboard.

Furthermore, the single-color white backlight only contributes to the overall drab impression, and there are just two levels of LED brightness. 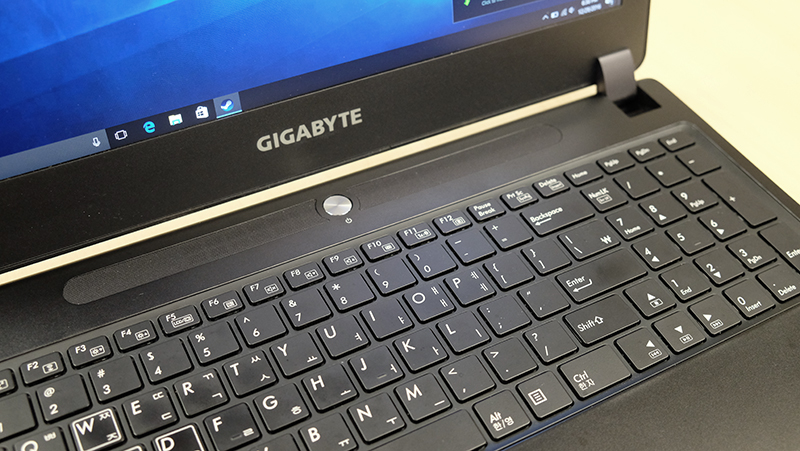 The trackpad feels rather inaccurate as well, even after attempts at adjusting the settings and making sure that acceleration was off. The left- and right-click buttons have been integrated into the trackpad, but this hasn’t worked out well either as feedback feels mushy and unsatisfying. For the price, we definitely expect something that feels more well put together.

However, Gigabyte justifies the price with competitive specifications that are mostly on par with its rivals, including a quad-core Intel Core i7-6700HQ (2.60GHz, 6MB L3 cache) processor and an NVIDIA GeForce GTX 1070. So while the notebook isn’t much of a looker, it isn’t lacking in terms of performance. It is also equipped with 16GB of RAM and a single 512GB PCIe SSD, making it the only laptop here not to feature a separate HDD for extra storage. 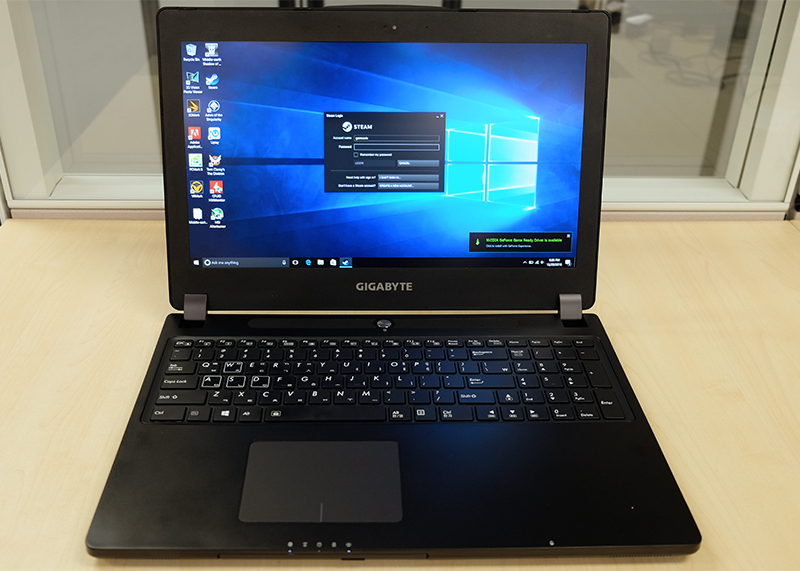 The 1,920 x 1,080-pixel  IPS display works with built-in ambient light sensor, and can dim or brighten according to the lighting conditions. However, it’s lacking support for G-Sync. The speakers also fail to pack a punch, and while they’re loud enough, they are lacking in clarity and end up sounding too thin and shrill, especially when it comes to the high notes.

Other features include a Blu-ray combo drive, a holdover from its predecessor and something of an anachronism in a time of 4K video streams. That said, this drive is hot-swappable and can be replaced with a second hard drive to complement the existing 512GB SSD. 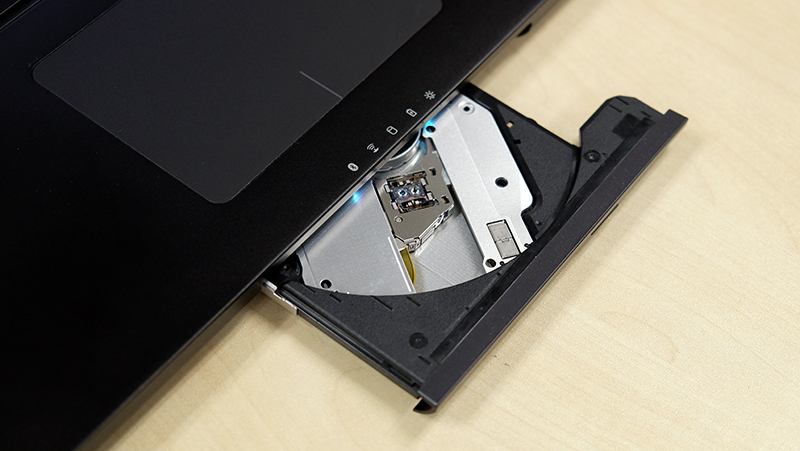 But while the notebook’s construction could be improved on, there’s no disputing the fact that this is still an impressively thin and light laptop. It weighs a mere 2.3kg and is just 20.9mm thick, making it the slimmest and lightest notebook here to have a GeForce GTX 1070 card.

Battery life was especially good as well, and the notebook lasted the longest out of all the models with NVIDIA Pascal GPUs. This isn’t a case of just having a relatively large 75.81Wh battery as it also managed to outlast the Acer Predator 15 with its bigger 88Wh juice pack.

Its sleek form factor does come with certain trade-offs though, and like the Aorus X5 v6,  the fans are very loud once you launch a game. The thicker GeForce GTX 1070-equipped notebooks like the Acer Predator 15 and Alienware 15 are far quieter, probably because they’ve had space to pack in beefier thermal solutions. On the other hand, the Aorus and Gigabyte boast equally powerful hardware but perhaps less hefty cooling designs, so the fans have to work harder to keep up.

The selection of ports and connectors is in line with what the competition is offering, including three USB 3.0 Type-A ports and one USB 3.1 Type-C connector. Unfortunately, there is no Thunderbolt 3 support here, and we’d really liked to have seen it given how much the notebook costs.

In the way of connectors, you get one mini DisplayPort connector and one HDMI port, in addition to a VGA connector, which seems a tad superfluous.

That said, it looks like Gigabyte has chosen to focus on maximizing the notebook’s compatibility with older hardware and mediums, given its decision to include the Blu-ray drive and now the VGA port.

In a sense, this is a gaming notebook that would not be out of place in an office. On the whole, it is a very capable machine, but it is packaged in a middling chassis that doesn’t look and feel as good, so you’d do well to be aware of its flaws should you be considering one.