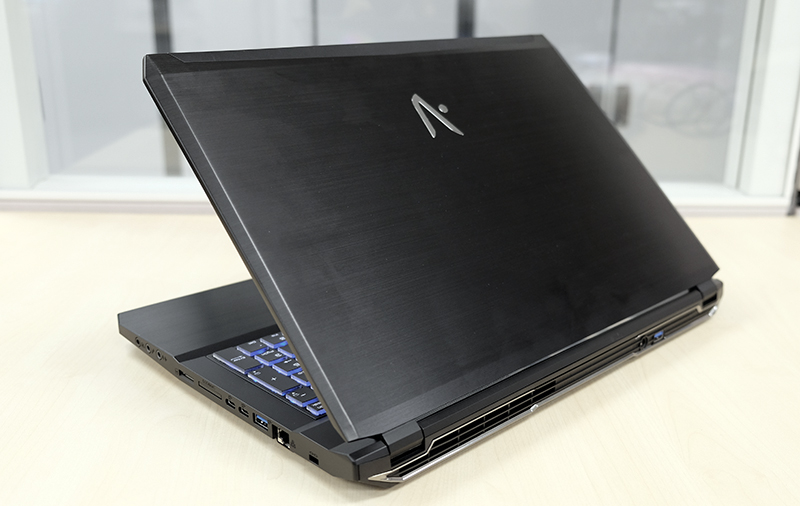 Aftershock’s S-15 flies in the face of most gaming laptops with its staid, utilitarian design. Some might call it plain, but its practical outlook will suit those who prefer their devices to blend in rather than stick out. And in case you were wondering, the S-15 is actually based on OEM Clevo’s P650 chassis.

The S-15 is intended to offer to greatest bang for your buck, and Aftershock is gunning for value rather than the best performance. As a result, it is equipped with just an NVIDIA GeForce GTX 1060 (although there’s an option for a 1070) and 8GB of RAM – not the most powerful configuration, but rather, adequate. Happily enough, the Intel Core i7-6700HQ (2.60GHz, 6MB L3 cache) is on par with the rest of the competition.

It is also equipped with a rather modest 120GB Samsung 850 EVO M.2 SATA SSD, which probably isn’t going to be enough to hold more than a few games. Given that games today can occupy as much as 40GB, you’re going to find that you need to install some on the accompanying 1TB 7,200RPM HDD before long.

Fortunately, there should be few issues in running the latest games at playable frame rates on its 1080p IPS display, but you probably will have to turn the detail level down. However, one thing to note is that gaming performance on the S-15 lagged behind other GeForce GTX 1060-equipped notebooks in certain benchmarks, perhaps due to the lack of optimizations at the firmware level. 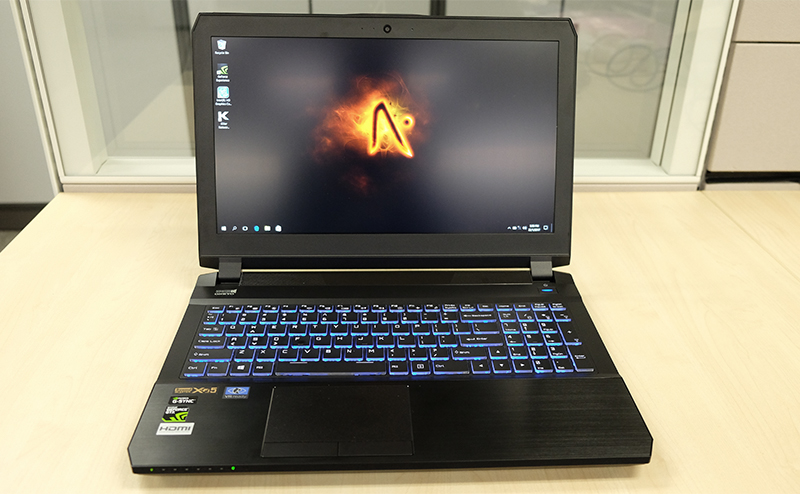 We did notice that the S-15’s CPU temperature was strangely low at 61°C (the other notebooks posted figures in excess of 80°C) after our stress test, so there might be some throttling going on there.

Other than that, it is also missing luxuries like G-Sync to go with its 1,920 x 1,080-pixel IPS display, although you can’t really complain given its S$2,158 price tag. However, we should point out that Aftershock has since updated the S-15’s base configuration to include a G-Sync display and Intel’s Kaby Lake processors, so you’re now getting a little more bang for your buck at a slightly higher S$2,292 price.

That said, the S-15 takes care to include features that you’ll get the most use out of, like a wide range of ports and connectors. This includes three USB 3.0 Type-A ports, and also two USB 3.1 Type-C ports for the newest devices and peripherals. We particularly appreciate the inclusion of two USB-C ports given the growing popularity of USB-C, and you’ll even get two mini DisplayPort 1.2 connectors and an HDMI output. One further thing we should point out is the presence of three separate audio jacks, one each for a pair of headphones, a microphone, and S/PDIF output.

However, one USB 3.0 port is located round the back in a slightly awkward location, so you can imagine that this will make connecting devices a bit tricky given the non-reversible nature of the Type-A connector. 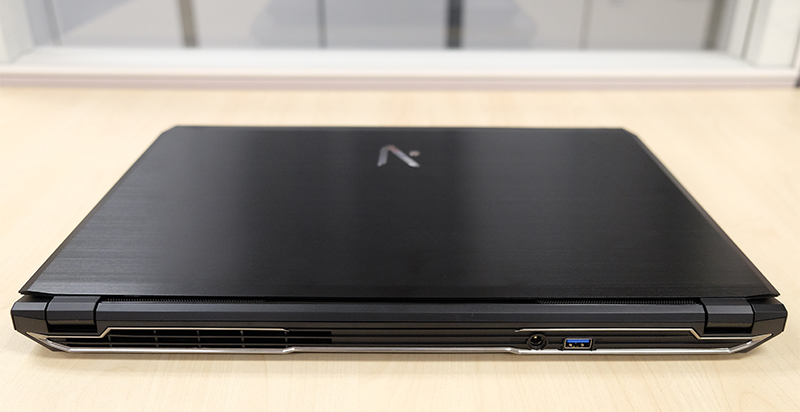 Audio has been taken quite seriously on the S-15, and the onboard Onkyo speakers, comprising dual 2-watt speakers and a subwoofer,  pump out fairly loud, full-bodied sound for a laptop. The notebook ships with Creative’s Sound Blaster X-Fi MB5 software, which affects audio quality notably. When toggling the SBX Pro effects on and off, music was markedly richer sounding with it on. 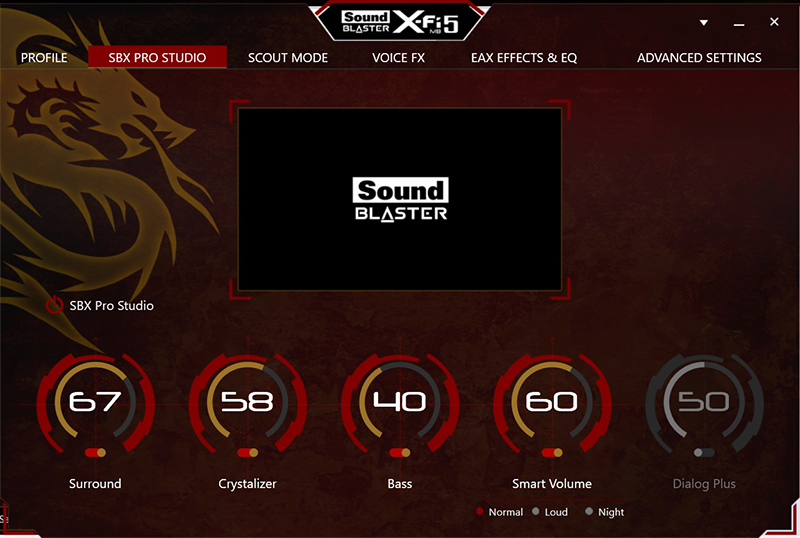 While the other GeForce GTX 1060 notebooks made a slim and light chassis a top priority, the S-15 is comparatively thick and heavy. Fortunately, its dimensions and weight are still within reasonable limits, and it measures 25.4mm tall and weighs 2.49kg. So yes, you’ll still be able to fit the laptop in your presumably large-ish backpack.

One strong point is its keyboard, which feature what Aftershock refers to as tactile keys. This means 2mm of key travel distance, and the S-15 keyboard is one of our favorites here. Finally, the keyboard boasts customizable RGB backlighting and support for programmable macros, a welcome boon for power users. However, there is no support for per-key adjustments, and you’re limited to playing around with three independent lighting zones.

The island-style keys have translucent edges to help accentuate the backlight, and that makes for a nicer effect than simply having the light bleed through the key legends and gaps around the keys. 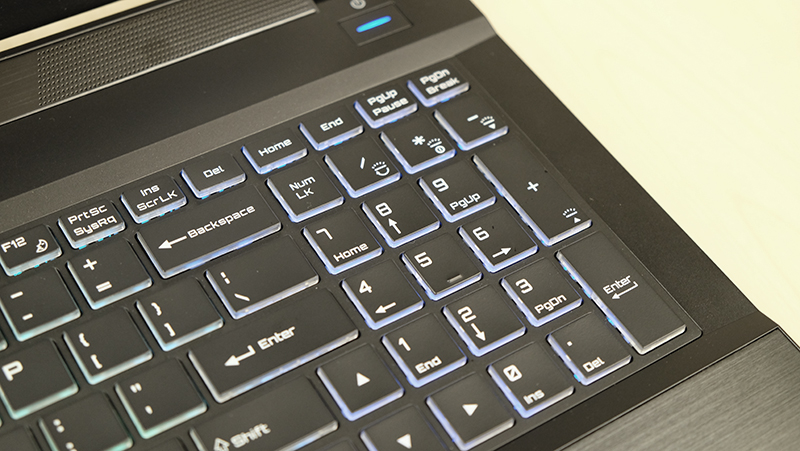