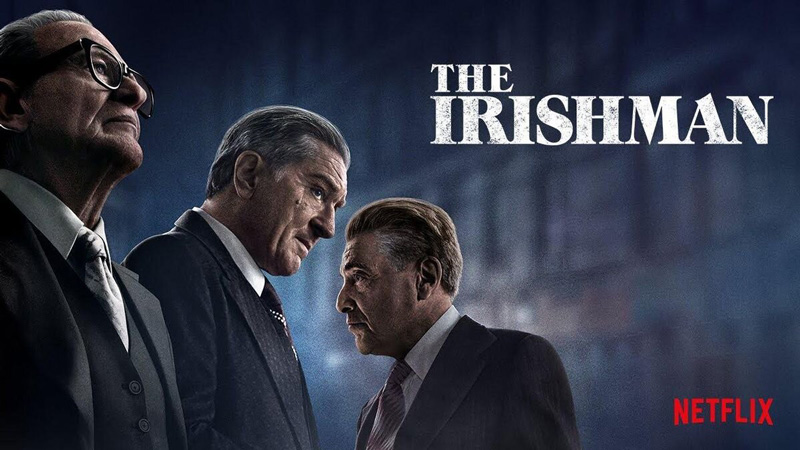 There is an absolutely staggering amount of TV shows and movies coming out on streaming services these days. Next month looks to be no exception, with the launch of several new Apple TV+ shows. For your sake, we’ve come up with a list of 10 movies and TV shows worth checking out. Binge away!

John Krasinski returns in another action packed season as Jack Ryan, a CIA analyst pulled from his desk job and thrown into the field in another series of dangerous covert missions. This time, the show will go to South America as Jack unravels another conspiracy. If you squint really hard, you can just pretend this is Jim Halpert’s life post-The Office, so that’s a bonus. Speaking of actors from The Office...

I’ll be honest - this show made it onto the list because of its star power alone. Jennifer Aniston, Steve Carell and Reese Witherspoon - all in one TV show? The series centers on a fictional American talk show - the titular Morning Show - and all the political drama behind its cameras. This is one of the shows headlining Apple TV+'s launch, so if you happen to have an Apple product and a hankering for political drama, this is the one for you.

This comedy explores the famed poet Emily Dickinson’s life, with a modern remix in tone and dialogue. Hailee Steinfeld has a tendency to do great things (Edge of Seventeen, True Grit, Bumblebee) so this has a lot of potential. If you’re intrigued, check out our review!

For All Mankind (November 1) - Apple TV+

This series takes place in an alternate timeline where the Russians put the first man on the Moon, instead of the US. This series asks one question: “What if the Space Race never ended?” For All Mankind is already getting some pretty great reviews.

This film has been getting a lot of attention recently - probably because its rising star, Timothée Chalamet. Chalamet portrays Hal in this movie, the renegade heir to the English throne. He is crowned King Henry V after the death of his tyrannical father (Ben Mendelsohn). Joel Edgerton and Robert Pattinson also star in the movie. Hey - if you like period dramas, or just want to see Pattinson’s acting chops before he takes on The Batman, this is worth a watch!