This is how much Nimbus Data's 100TB SSD will cost
Blogs

Would tech companies use politics to their advantage?

Note:  A version of this article was first published on the December 2019 issue of HWM. 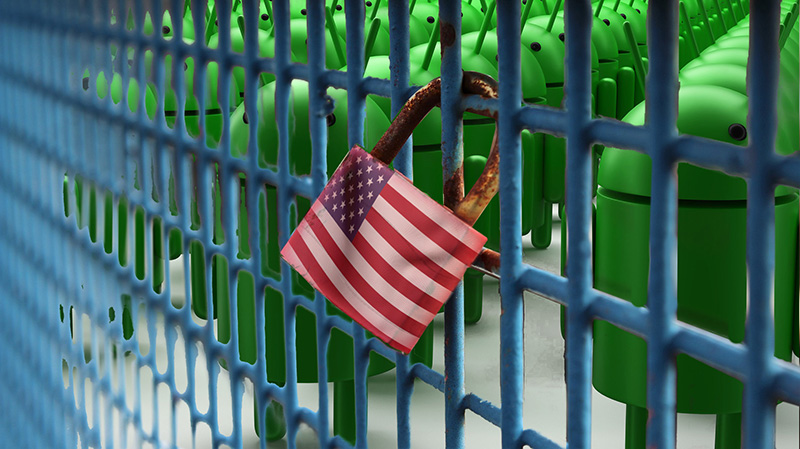 If there’s been one thing that stood out for the tech world in 2019, it would be how technology was caught up in politics. Most famously, a single government (the United States of America) directly interfered with the sales of product from a single company this year. That’s Huawei and the Mate 30 Pro, in case you haven’t already heard.

The United States government claims that Huawei has ties with the Chinese government. So any equipment it produces can potentially have secret backdoors built into them that would allow for spying. Thus, Huawei – one of the world’s largest telecommunications equipment providers – has been placed on the Entity List, which means the company will need special licenses to access products and services from US suppliers like Google.

As such, the Huawei Mate 30 Pro is shipping without Google Mobile Services (GMS), so even though it’s running on the latest version of Android – Android 10 open source – many don’t consider it to be an “Android” device. Never mind the fact that you can still access Gmail, Google Maps, and Google Drive through your browser just as you would on your computer. The worry is that other apps which draw on aspects of GMS will stop working, leaving you without access.

To this date, many governments are still on the fence as to whether Huawei actually poses a threat to the United States (or really, any country that uses their equipment). No evidence has yet been provided to substantiate the U.S. government’s claims either, so one can’t help but wonder if Google was too quick to comply. Certainly, you’d have to find it ironic for the government that’s perhaps most known for their various wire-tapping schemes across the world to be pointing the finger at a company for potentially being able to do the same.

Given the multitude of stories about smart devices eavesdropping on their owners over the years, you might argue that there’s stronger evidence of Amazon and Google’s devices (whether intentionally or not) having actually done what Huawei’s accused of doing. One can’t help but wonder: is the issue more a political one than a security one?

Similarly, Twitter and Facebook have hit the headlines this year for their involvement in politics too. They stand on opposite sides of the fence about allowing political ads and messaging on their social media networks. Facebook has said that it will no longer fact-check political ads, while Twitter is preparing to stop ads that 1. Refer to an election or a candidate, or 2. Advocate for or against legislative issues of national importance (such as climate change, healthcare, immigration, national security, taxes).

Both approaches raise their own set of questions. After all, how can an organisation as large as Facebook simply wash their hands of all responsibility when mistruths fly come election time? On the part of Twitter, just how much effect can its ban make when most of the political messaging comes from the politicians’ tweets rather than actual advertising?

The solution for that issue probably falls somewhere in between, but it’s also a reflection of how important social media has become as a medium for any messaging today.  Further, it shows just how much technology has become a part of politics and vice versa.

Just look at what’s happening in Hong Kong now, and before that, the Occupy Wall Street movement.  Getting that many people to gather at the same place and the same time doesn’t happen without the connectivity of social media. Unquestionably, people in politics use technology to their advantage in any way that they can. The question is, will people in the tech world start using politics to their advantage?

What if, in the scenario above, for example, Google turned the tables and insisted that the U.S. government provide solid proof of actual tampering or face a complete withdrawal of Google services instead? After all, given the global nature of Google’s business (and any large, well-established tech firm today), there’s no real need to be physically based in a particular country. Why be pressured into anything?

On the flip side, could you imagine having to be the government that has to explain to their citizens why they’re going to be one of the few countries in the world without access to Google Maps, Search, and Gmail?