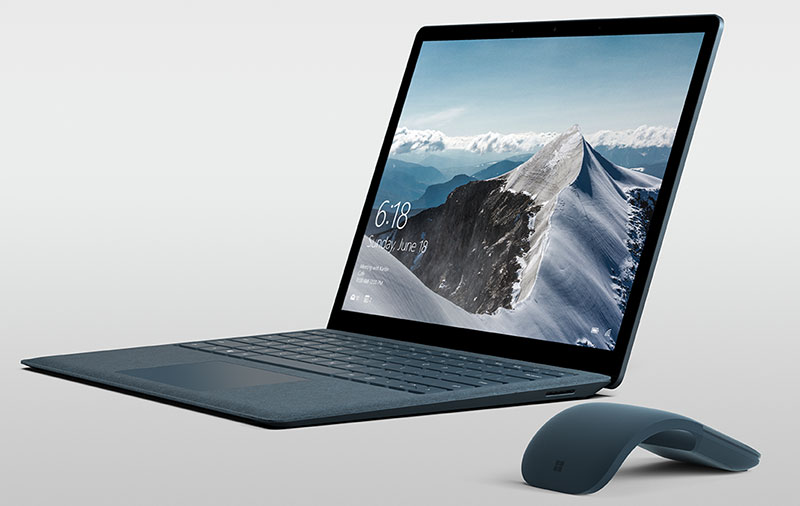 For those unaware, Windows 10 S is this version of Windows 10 Pro that Microsoft says is streamlined for security and superior performance. And that primarily stems from the fact that you can only install Microsoft-verified apps that are on the Windows Store. The OS has also locked down browser control, so you can only use the Microsoft Edge web browser. In a world where phishing, hacking, and data breaches are becoming so commonplace, hardened security is an alluring pitch.

The vision to wean users off classic Win32 desktop apps is - in all fairness - admirable and quite possibly the right one, but the courage to do so with a half-baked app store is foolhardy. Again, the problem lies with the apps, both the quality and the quantity.

If this sounds like Windows Phone redux, that's because it is. One of Windows Phone's many failures was its lack of high-quality and high-profile apps, the same issue Windows Store faces today. But this alone doesn't necessarily doom the platform. Take the early days of Android and iOS, for example. Google's mobile platform had fewer high-quality apps than Apple's back then, but it more than made up for it with tons of decent alternatives. Unfortunately in Windows Store's case, when a top-name app isn't available, the "alternatives" usually aren't even decent to begin with.

But there's a get out of jail card: Microsoft is offering devices pre-installed with Windows 10 S a free upgrade to Windows 10 Pro till March 31, 2018. Offering this flexibility is good, though I'd also argue that this disincentives users and developers into adopting the OS. For users, why wrestle with sub-par software and make your lives difficult, especially when you can upgrade to a restriction-free Windows 10 Pro at no cost? For developers, why bother making Windows Store apps when users don't use the store? It's a vicious cycle, I tell you.

Of course, one could counter that Microsoft has to start somewhere (if not now, when?) and this dire app situation would improve over time. (Hmmm, didn't we say this before?) Microsoft is also aggressively promoting the concept of progressive web applications (PWAs) for cross-platform development and building the core pieces into the Edge browser, so that could be the real end game. But as it stands, that's not likely to happen anytime soon. Which means for most of us who care about the now and need to get things done today, Windows 10 S is a non-starter.

This article first appeared in the October 2017 issue of HWM.