Why is the world’s biggest advertising company building an ad blocker? 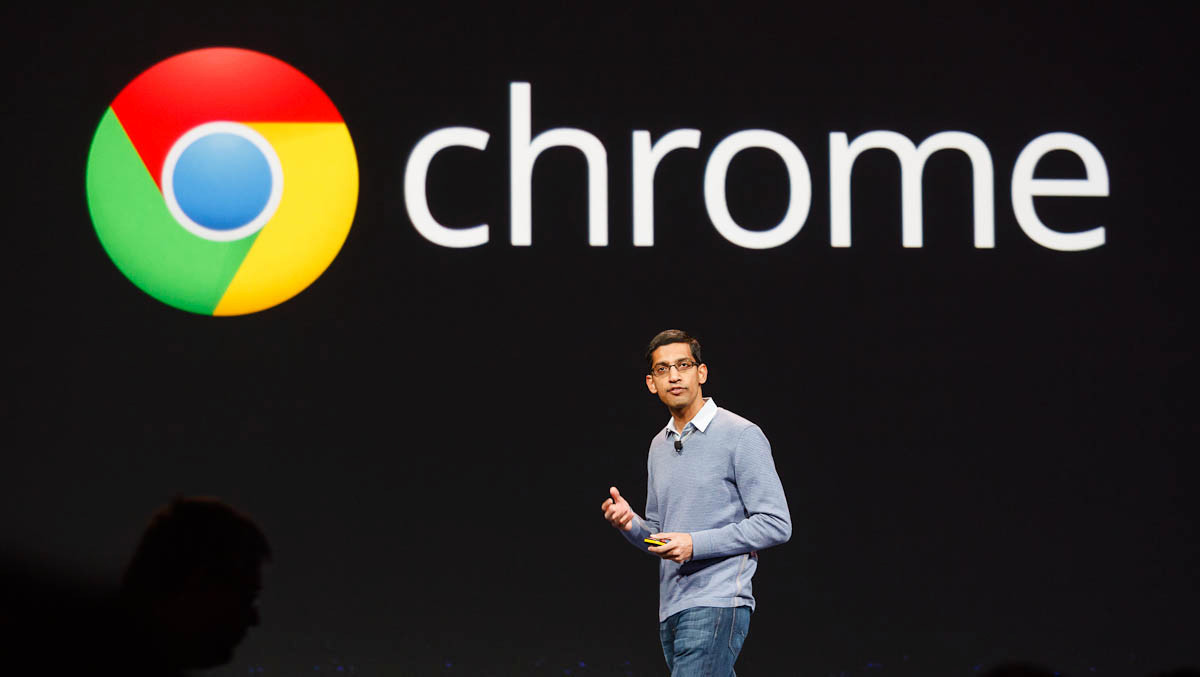 Last week, Google announced plans to roll out an ad blocker integrated into its Chrome web browser, due for release sometime in early 2018. Google says that it won’t block all ads, but will instead target those deemed ‘annoying’ by the Coalition for Better Ads, which are currently defined as follows:

Google hopes that websites will drop these annoying ad formats from their sites altogether, improving the browsing experience for everyone. “We look forward to working with the Coalition as they develop marketplace guidelines for supporting the Better Ads Standards, and are committed to working closely with the entire industry to roll out these changes in a way that makes sense for users and the broader ad ecosystem,” said Google Senior Vice President, Sridhar Ramaswamy, in a Google blog post.

The tricky issue here is, while Google sounds like it has good intentions when it comes to blocking adverts, it's also the world’s largest advertising company, earning a massive US$79.4 billion (S$103.5 billion) in advertising revenue in 2016. Number two on that list? Silicon Valley rivals Facebook, with US$26.9 billion (S$37.1 billion). In fact, those two companies accounted for 89 percent of all digital ad revenue growth in the United States last year, and 77 percent of total ad spending. As for the Coalition for Better Ads? The ostensibly third-party group lists both Google and Facebook as two of its founding members. 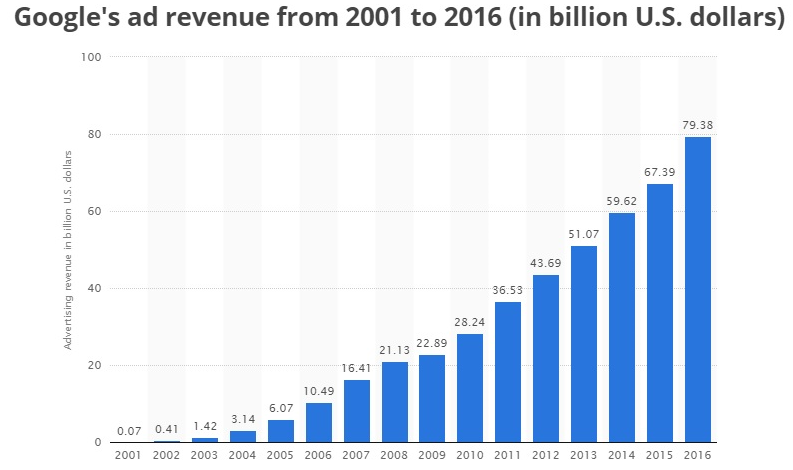 So why would a company that makes that much money from adverts, block adverts? Simply put, Google won’t be blocking its own adverts. Consider this: if you’re an advertiser and you’re not sure if Chrome is going to block your ad for being annoying or not, what’s the one way to ensure it doesn’t get blocked? Buy your advertising straight from Google. You can be sure that all of its own adverts won’t be in violation of the annoying ad rules. And with Chrome now dominating browser market share with a whopping 44.5 percent, Google is the only company with enough clout to do this.

There’s another good reason for Google to want to block ads. One of the biggest thorns in Google’s side is third-party ad blockers like AdBlock Plus. In contrast to Google’s new feature, which will only block annoying ads, AdBlock Plus has the ability to block all ads - including Google’s. Google clearly hopes that with its new feature, which will be turned on by default, users won’t feel the need to use a third-party ad blocker anymore.

It’s hard to argue against Google for trying to make the Internet a better place, but the fact of the matter is, Google has a huge financial stake in regulating which adverts you get to see and which get blocked. You may trust that Google is acting in your best interest here, but at the end of the day, it still has 79.4 billion dollars on the line.

Don't be fooled by specs, nobody needs an 18000 DPI gaming mouse.