Note: This article was first published on 27 February 2020 but it still holds true today. 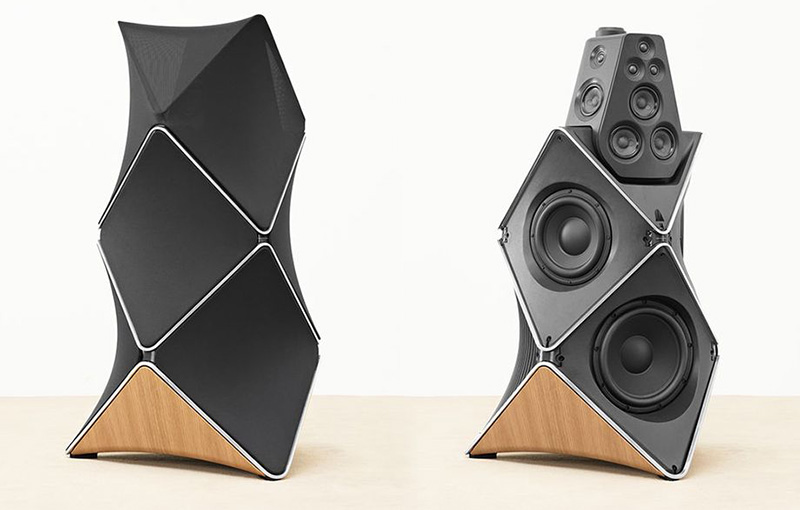 How many gadgets or devices have you bought ten or more years ago that is still usable today? That phone is long obsolete by now, and even if that computer still boots I bet it’s woefully slow and it hasn't got any USB-C ports. Gaming console? There’s no way it can play the latest games today. But there are some things in tech that stay relevant even after decades have passed. A good sound system is one of them.

The tech behind sound production has barely changed over the past few decades. We have newfangled exotic materials like beryllium, titanium, and kevlar, but the fundamental principle behind how sound is produced is the same as it ever was – an electrical signal triggers a medium which vibrates to produce sound waves. The interface for most audio components have not changed either. RCA, banana plugs, XLR connectors, and even the good old 3.5mm jack are still widely used. This means loudspeakers or headphones purchased years ago remain as usable as they have ever been. 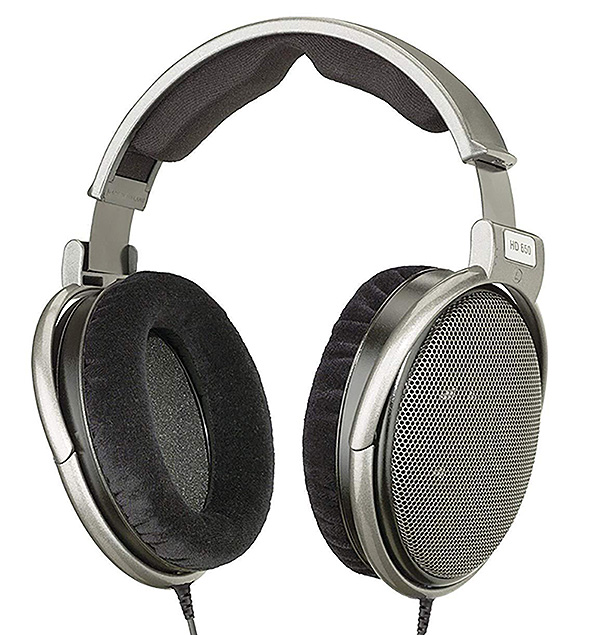 Their performance hasn't changed all that much either. Look at it this way, few people who listen to Sennheiser’s 17-year-old HD 650 headphone today will say that it sounds drastically inferior to any modern headphone. But absolutely no one will say that photos taken by the first iPhone are in any way comparable to those taken by the newest iPhone 11.

That aside, music remains as timeless as it ever was. Sure, the charts today might be ruled by the likes of Taylor Swift and BTS, but classics from Mozart and Beethoven are still enjoyed by many today. Moreover, access to music has never been more convenient. The two largest streaming services, Apple and Spotify, both charge less than S$10 a month and get you access to over 50 million tunes. That’s more songs than you can ever listen to in your lifetime. In other words, when coupled with a set of great loudspeakers or headphones, what you are getting is a lifetime of enjoyment. 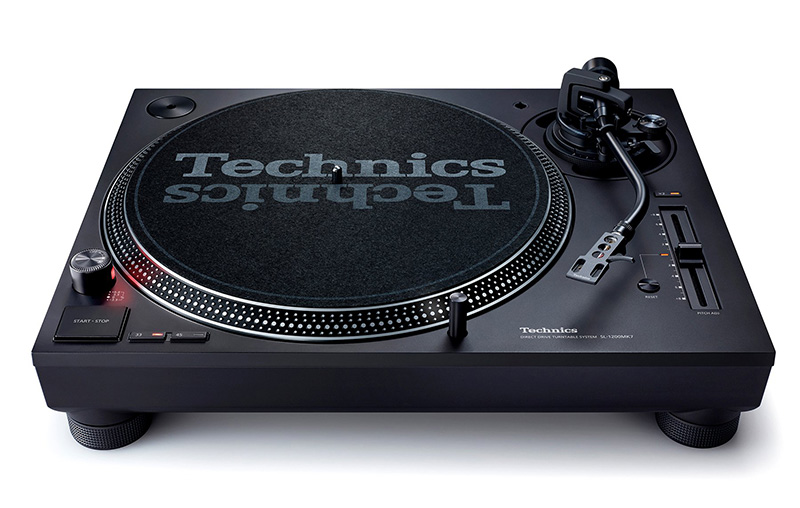 But if you find the sound of digitally streamed music too clinical, there’s also the resurgence of vinyl to consider. Made obsolete by the cassette and compact disc in the Eighties, vinyl is enjoying a rebirth of sorts. Fans insist music played off a turntable sounds more organic and realistic. But more importantly, it further demonstrates the agelessness of good sound.

The whole point of this article is this: if you have been eyeing or sitting on the fence on a big audio purchase, I'd say go for it. Nearly everything in tech becomes obsolete in a few years but not sound. A good sound system will last you years and decades even. It might cost you now, but I think the returns are well worth it and it will make you happy. And who can put a price tag on happiness?