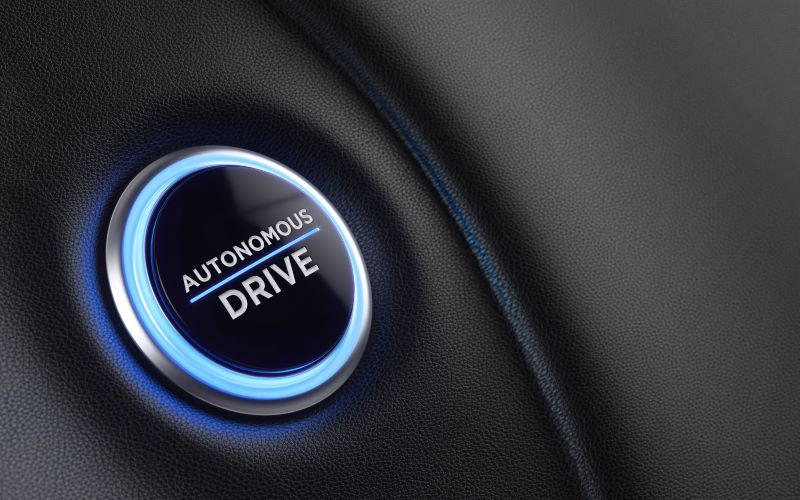 Autonomous driving (AD) was initially coined in the 1920s. Although the prototypes were more primitive in those days meaning they relied on different external assistance to move the vehicles forward, the baseline is still the same - driverless vehicles.

Self-contained vehicles became largely possible due to the continuous and ambitious development and research from 1960s to the present day. Ohio State University, the US Bureau of Public Roads, and the Bendix Corporation were participants from the 1960 era to make contribution for the electronic roadways. In the 80’s, AD’s link to artificial intelligence (AI) was brought along by Ernst Dickmanns, a German aerospace engineer.

Today, some argue that AD’s awareness is rising but its acceptance is declining. This sentiment was different about two years ago. Whatever the market survey presents, there are others who would argue that the pluses outweigh the minuses for AD. For one, human errors generally cause accidents. Next, traffic congestion can be reduced by minimizing the stop-and-go waves which is caused by human driving. Autonomous vehicles (AVs) can be programed to reduce carbon emissions also. Those in the industry also believe that AD supports higher throughput on existing highways, and travel speeds. Finally, a reduction in fuel consumption, travel time, and transportation costs are all highly possible through efficient driving. 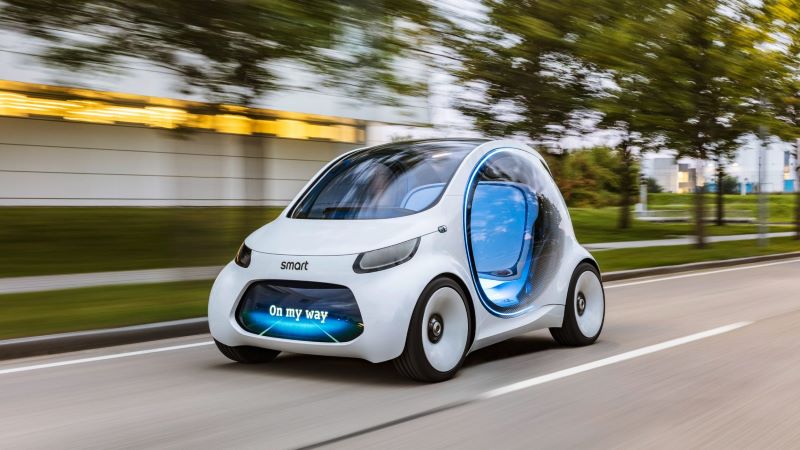 Fundamentally, there are many in the industry who recognize the potential contribution of autonomous driving as it could change the transportation landscape radically. But for this to happen, many sophisticated systems are required to work together to enable AVs to function seamlessly on the roads. Today, we are seeing a slew of startups who are vigorously using AI to advance the AD industry, and they include Pony.ai, Drive.ai, AEye, and DeepMap.

Pony.ai is poised to build reliable AD solutions by using the latest AI infrastructure to enable vehicles to perceive, predict and move accurately. The company has development teams in California, Beijing, and Guangzhou. In September 2018, Pony.ai released the first self-driving system (PonyAlpha) for China’s AD industry.

Silicon Valley-based Drive.ai creates and offers turnkey, AI mobility solutions to enable autonomous vehicles to interact with the world around them. With people and safety in mind, the company provides self-driving solutions for transportation partners and communities.

DeepMap provides a mapping infrastructure to steer self-driving cars through complex and uncertain territories. The company’s map-building software provides solutions for precise high-definition mapping, and ultra-accurate real-time localization. DeepMap licenses its technology to automakers and partners who work with AVs. The company, established in 2016, is led by founders with digital mapping and vehicle autonomy backgrounds.

Just like many are still wondering when will electric cars go mainstream, the same can be said of AVs. Would cost be one reason to influence mass adoption of self-driving cars? Would safety be another key factor? Or do we need to see more infrastructure building in the AD industry still? AVs can also influence employment in many ways as we can potentially see driverless vehicles replacing delivery and public transportation workers if and when mass adoption happens. That doesn't necessarily mean they would be out of a job, but their skills might have to be adjusted to oversee the AV operation and other services related to AD or logistics management. But until then, perhaps the current focus should be on developing all related AD technology to keep the paths open? 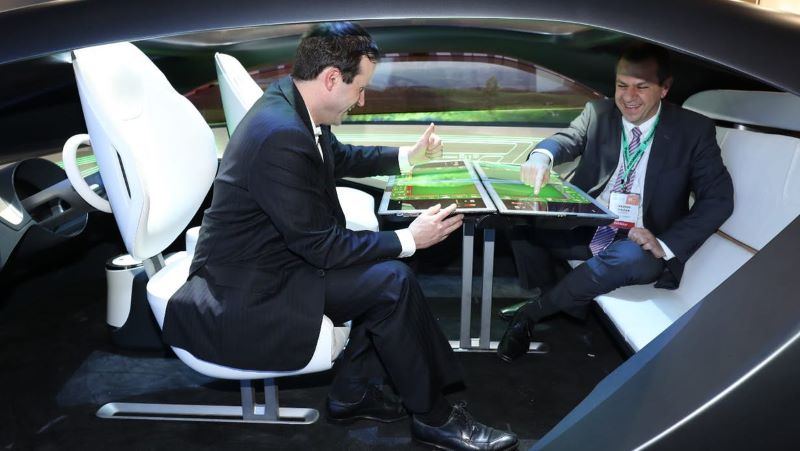