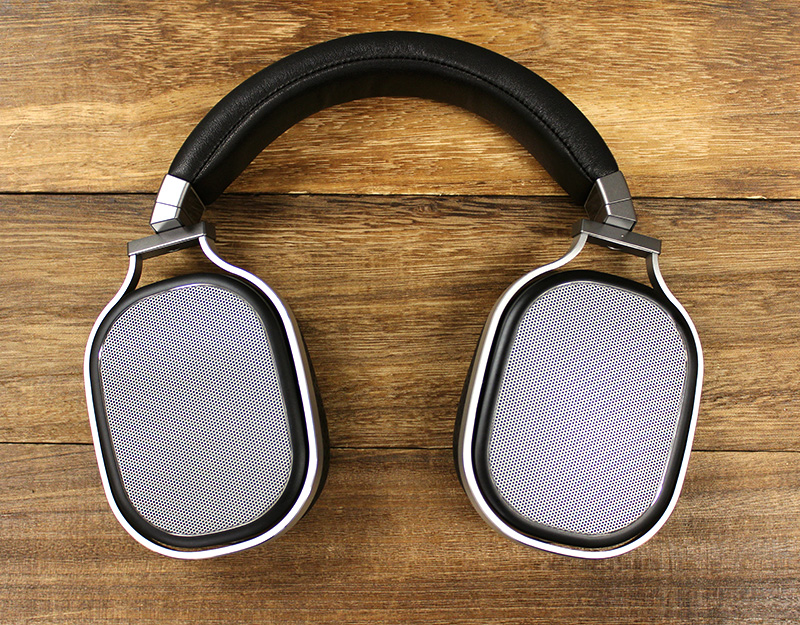 Modified headphones are a big thing in the audiophile community. There are countless threads on headphone forums discussing modifications for various headphones. Changing the pad, adding damping material or even tissue paper, can sometimes alter the sonic signature of headphones in desirable ways. There are even companies that specialize in modifying headphones. For example, before making their own widely acclaimed Ether headphones, MrSpeakers started out by modifying the very popular Fostex T50RP headphones. One lesser known company that modifies headphone is Audio Zenith. Their specialty is turning the already very good PM-2 headphones from Oppo into something truly extraordinary.

Audio Zenith is the brainchild of Alex Zaets, who is intimately familiar with the inner workings of Oppo’s series of planar magnetic headphones. More importantly, he believed that with more work, he could turn them into truly spectacular headphones. The opportunity arrived when Oppo released the PM-2, which has the exact same drivers as Oppo’s flagship PM-1 headphones, but were available at a more accessible price. This provided Alex with the platform to do his modification work.

The end result is called the Audio Zenith PMx2 (pronounced as PM times two). From the outside, you would be hard pressed to tell the difference. Apart from a different color grille and some stickers, the PMx2 looks just like the PM-2. However, the modifications are extensive. 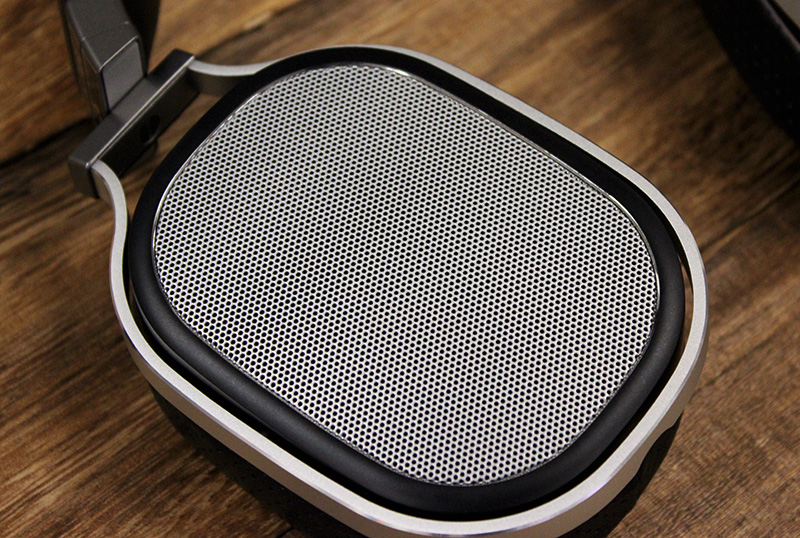 The goal was to produce a neutral headphone with a flat frequency response and also to reduce distortion. And Alex soon realize he had to fix two things. He had to get the drivers to perform to their maximum potential and he had to manipulate the space between in between the drivers and ears. To achieve these goals, the driver has an altered magnetic structure and magnetic field distribution, and new non-removable ear pads were designed.

Being a perfectionist and a man who places importance on actual measurements and not just subjective listening, the development process took Alex over two years and countless numbers of measuring and re-measuring the headphones performance.

Even after nailing the recipe for the PMx2, modifying a PM-2 to become a PMx2 is still a tedious process that requires numerous tweaks and dozens of measurements. In fact, the modification process is so tedious that Alex can only produce a handful of PMx2 headphones every month.

Here is Alex explaining the modifications done to the PMx2.

Fortunately, all that labor has been worth it. I only had the Audio Zenith PMx2 for a couple of days, but as an owner of the PM-2, it is apparent that the PMx2 is in an entirely different league with regard to audio performance. Its overall sound signature is certainly neutral, but yet it does so without being boring at all. To my ears, it is neutral, but also dynamic, engaging, punchy, and musical.

Planar magnetic headphones usually have very strong bass performance, and it is no different with the PMx2. Bass is accurate, punchy, and never overwhelming nor bloated. But it is in the mid-range and treble that the PMx2 really shine. Vocals are liquid smooth, lush, and inviting. And while the PM-2 could sound a little harsh and uneven in the upper mid-range and treble, the PMx2 is more consistent, linear and smooth. 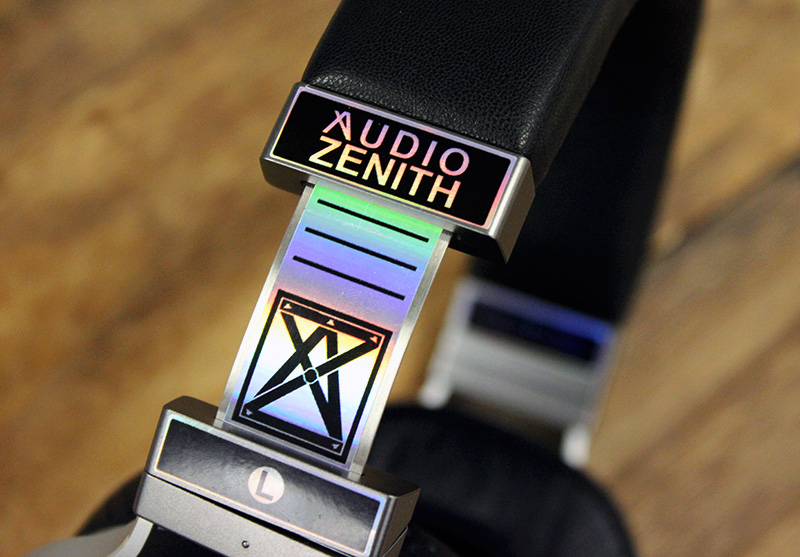 My only real complaint is that the modifications have added quite a bit of weight to the headphones and have compromised comfort. The PMx2 weighs 490g, which makes it slightly over 100g or 25% heavier than the stock PM-2 (385g). 100g might not sound like much but when it matters when all that extra weight goes directly onto your head.

This is a pity, because the as far as planar magnetic headphones go, the PM-2 was renown for its lightness and comfort and I’m afraid that in the pursuit of audio excellence, some comfort has been sacrificed. 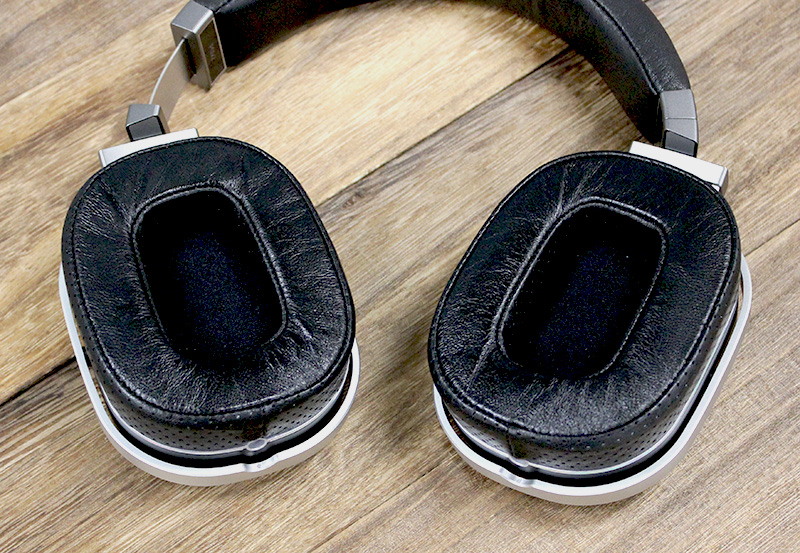 The other snag is the price. The Oppo PM-2 goes for S$999, which is already a fair bit of money for a pair of headphones, but it certainly punches comfortably above its weight and is therefore considered to be great value for the money. The Audio Zenith PMx2, on the other hand, is S$2,999.

Before you balk at the price, consider that prices of flagship headphones have been on a gradual but steady upwards trend for the past decade. In light of that, S$2,999 for a pair of headphones is not unheard of these days. Audeze’s flagship LCD-4, for example, is over S$6,000, while Hifiman’s flagship HE1000 is a cool S$4,500. But more importantly, the fact that the PMx2 can be considered as a viable alternative to these two über headphones is a testament to its ability and actually makes it quite good value for money.

Nevertheless, it will be hard for some readers to get over the fact that a modified pair of PM-2 headphones cost S$2,000 more than the headphones that it was based on. 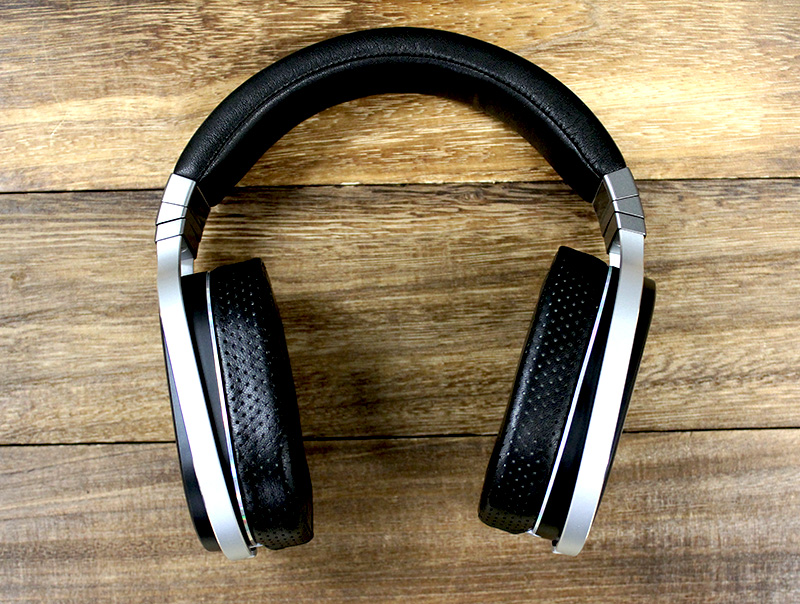 In spite of these shortcomings, I feel that Alex's modifications of the PM-2 headphones have achieved something incredible - it has turned an already outstanding pair of headphones into something that is world-class. I have no reservations in calling the Audio Zenith PMx2 one of the best headphones I have heard and one of the best high-end headphones money can buy.

P.S. If you are keen to have a listen to the Audio Zenith PMx2 yourselves, make an appointment with their local distributor SLT Technologies. The good people there will help you setup an auditioning session.