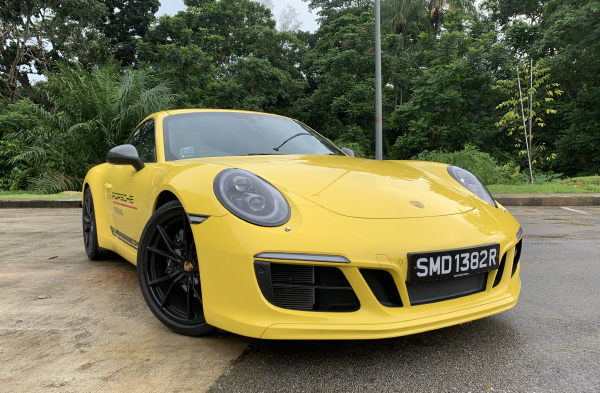 The amazing thing about the Porsche 911 isn’t that it has been with us for 56 long years - making it one of the longest running production sports car - it is that there are a mind-boggling 22 variants of it that you can buy. Let that number soak in for a minute. As it is, there are more variants of the 911 than there are Extra Value Meals at McDonald’s. You would think that that the last thing Porsche needs is yet another variant of the 911, but that’s exactly what they have given us. Meet the new 911 Carrera T. 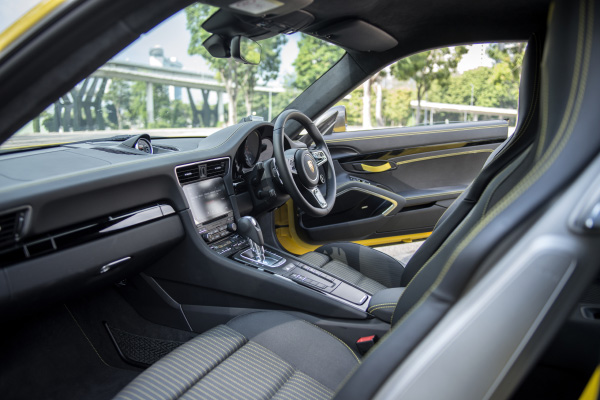 The reality is this: the folks who can have in excess of half a million bucks to spend on a car want choices. So now you can get your 911 as a coupe, convertible, or a targa. You can also spec between rear and four-wheel drive. And once you factor in the lengthy options list, you’ll soon realize that the possibilities are, quite literally, endless. In some ways then, the Porsche 911 Carrera T can be seen as an attempt to simplify the buying process. Let me explain. 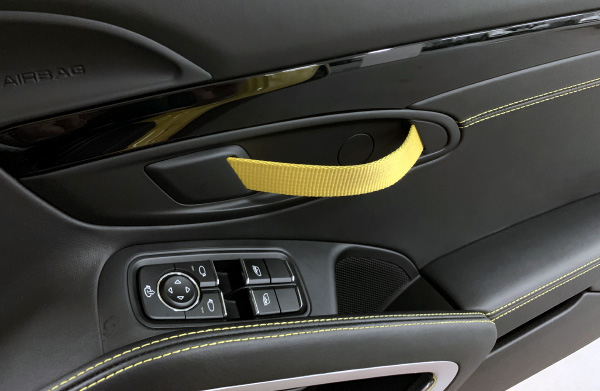 For purists, the most desirable Porsches have always been those developed by the company’s revered GT department - think the GT3, GT3RS, and the GT2RS. Despite their prodigious performance, these have often been simple cars designed for maximum performance and driving enjoyment. They have trick components but they are amongst the lightest in the line-up. The new 911 Carrera T follows this philosophy. 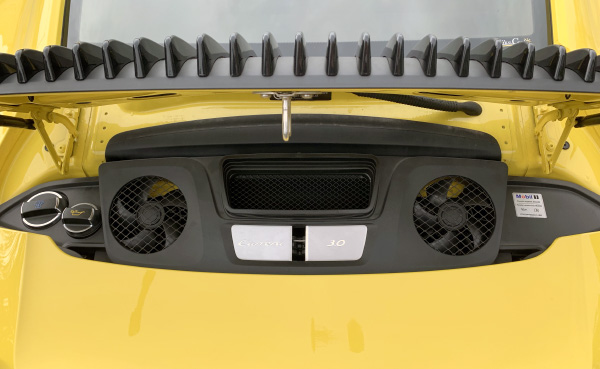 Essentially, the 911 Carrera T is a base Carrera with some nicely picked options and weight savings. It saves buyers the hassle of wondering what options to check in the options list. The 3-liter turbocharged flat-six producing 370hp and 450nm of torque is unchanged but you get the Sports Chrono package, sports exhaust, PASM adaptive sports suspension, and 20-inch wheels as standard. Weight is saved by having thinner windows, less sound-deadening material, and fabric straps for door handles. And if you are really committed (or into self-torture), you can also opt to have the air-conditioning, in-car entertainment system, and rear seats removed at no extra charge. Curiously, however, despite the weight savings, the 911 Carrera T weighs just 5kg less than your base Carrera. Scratches head. 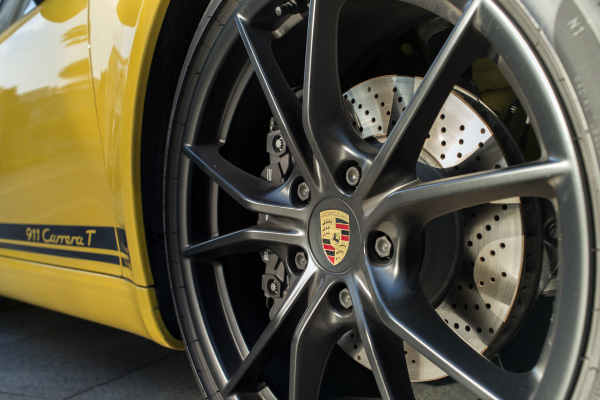 Admittedly, these don’t sound like much but the 911 Carrera T is really a case of the whole is greater than the sum of its parts. Sure, there are faster 911s around but performance is still plenty. 0-100km/h in just over 4 seconds and a top speed just shy of 300km/h means only a handful of cars can keep up. More importantly, throttle response is so crisp and immediate that you forget that it’s turbocharged. Handling is class-leading and the steering is accurate and communicative. There is so much grip that you will feel sick before the 911 Carrera T starts to lose its composure. As I have said before, modern 911s are so adept that you forget that you are driving a car whose engine is perched over the rear axle. 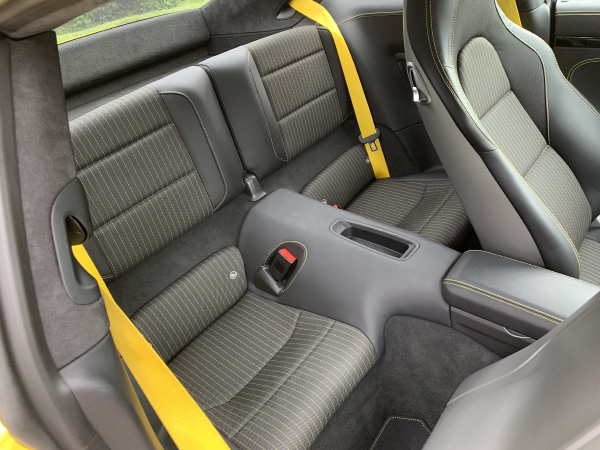 Most of all, the 911 Carrera T feels more intimate to drive than the base Carrera on which it was based on, and even pricier models like the Carrera S. The lack of sound-deadening material and the fact that you sit closer to the road because of the lower sports suspension certainly play a big role. As a result, there is more engine, road, and noise, which heightens the drama of driving. 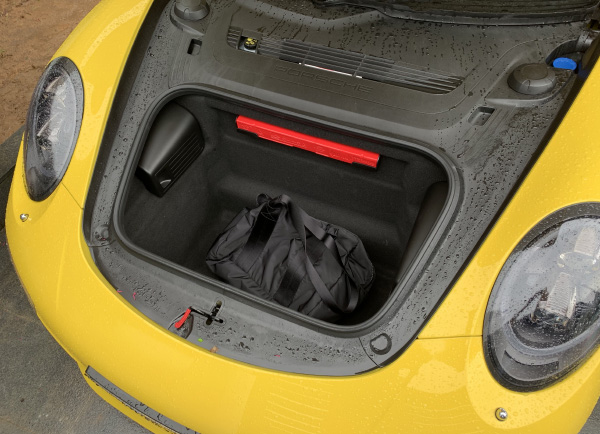 Still, don’t think for one moment that this is a hardcore 911 that you can’t use every day. 911 cars pride themselves on everyday usability and the 911 Carrera T upholds this tradition perfectly. The rear seats are perfectly usable, the front trunk can easily stomach groceries or mid-size luggage, and you have luxuries like electric mirrors, adjustable electric seats, navigation, a decent sound system, and even Apple CarPlay. 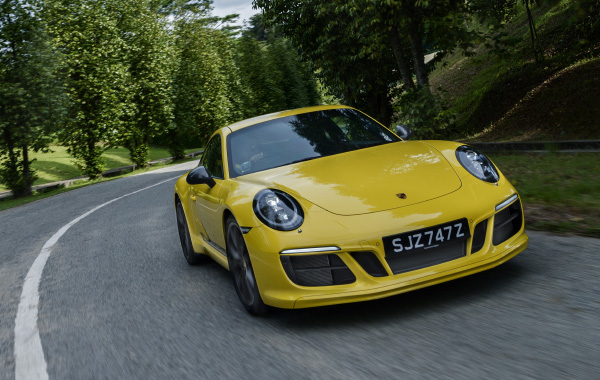 The GT3 and GT3RS are often considered the pinnacle of the 911 line-up for good reason, but if you don’t have three-quarter of a million bucks to spare, I reckon the 911 Carrera T gets you 90% of the way for a whole lot less. Could we call it a bargain then?