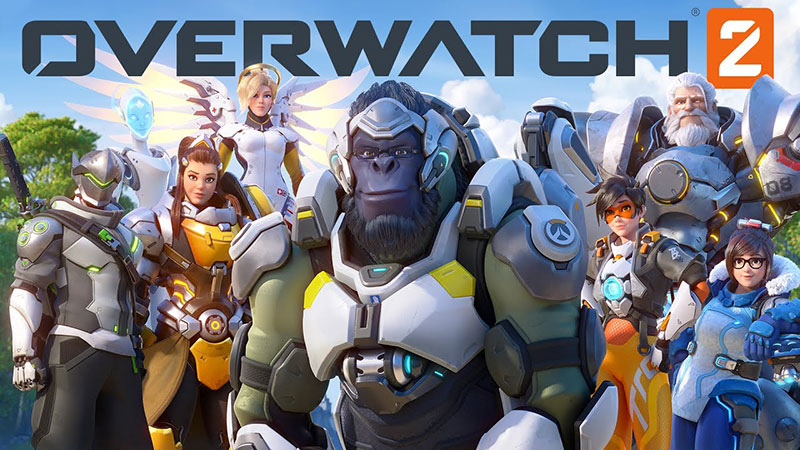 Sequels used to mean one thing, and there was seldom any ambiguity around it. You generally got updated graphics, new gameplay mechanics, and probably a new story to play through. The past decade has seen many sequels in popular franchises released to great success, including Bioshock 2, Uncharted 2: Among Thieves, Portal 2, and Assassin’s Creed II.

More recently, we even got Borderlands 3, which was quite well received by critics too, even if it was mostly deemed to be an iterative take on the same beloved formula.

But things aren’t quite so straightforward anymore. The announcement of titles like Overwatch 2 and Path of Exile 2 may seem like standard fare, but they actually challenge the idea of what a sequel should be, effectively blurring the line between sequel and expansion. For starters, both games will see their first and second iterations share the same game client and player base. Player progress in the first game will also carry over. 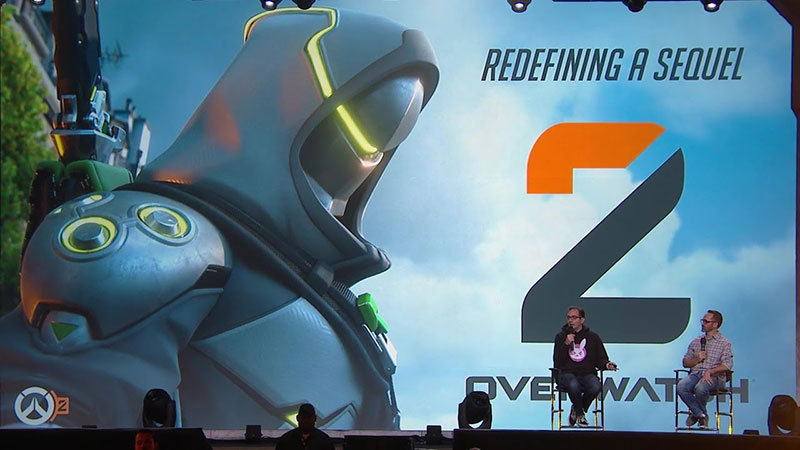 The obvious benefit of a move like this is that you keep the player base intact. Online games live and die by the number of players on their servers, so this strategy actually makes sense. Overwatch players will be able to play with those who have bought Overwatch 2, and they’ll receive the same content updates, with the exception of PvE content. Similarly, Path of Exile 2, which is also free-to-play, will launch as an update that you can download instead of a separate game.

Furthermore, when you’ve spent hundreds of dollars of real money on in-game items and cosmetics, it can be a real shame to leave it all behind when a sequel comes out. This sequel-as-expansion model lets players continue to enjoy their investment, while offering new content at the same time.

A variant of this idea has been implemented on games like Destiny 2 and Fortnite as well. Destiny 2 today is quite a different beast from when it first launched in 2017. The massive Forsaken update reworked major aspects of the game, adding a ton of new content including new PvP maps, new special abilities for each class of Guardian, and plenty of new gear to grind for. The recent Shadowkeep expansion adds further depth to the game, and you now get even deeper customisation of your Guardian’s stats, among other things. 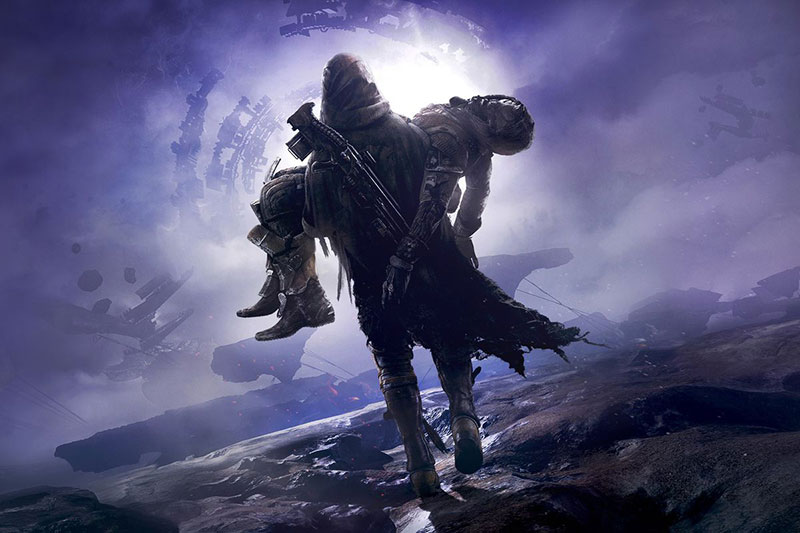 Fortnite Chapter 2 is similarly a huge rework of the game, featuring a completely new map and a sprawling list of new additions like weapon upgrades, NPC opponents, and new mechanics like the ability to pick up your fallen teammates and carry them around. It’s been immensely successful so far, once again propelling the game to the top of the heap.

These regular updates are arguably part of a new games-as-a-service model. Instead of static products, games are now living, protean worlds that players can get even more invested in, since they know the game will be around for a long time. The greater sense of continuity also feels like it could lay a solid foundation for building a more vibrant community around a game. 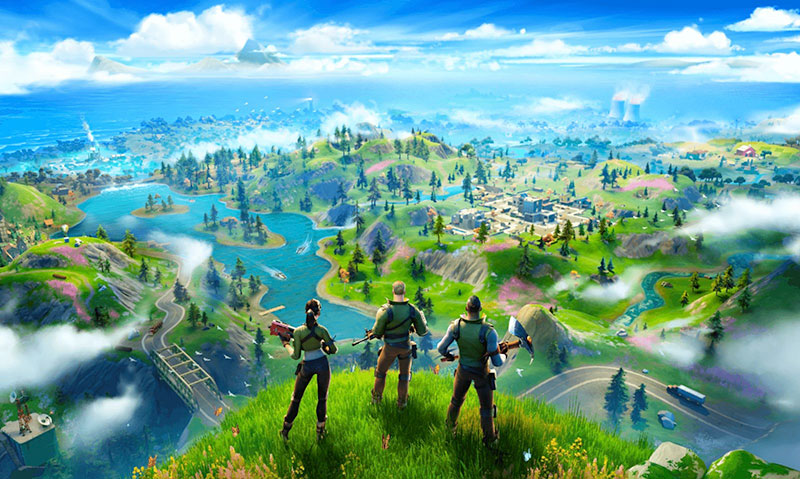 Another benefit of this approach is that the development team can actively focus on making the game better and more interesting, instead of coming up with a completely new take that may not be as well-received. Just look at Warframe, which has gotten steadily better over the years and shows few signs of flagging. A sequel can be accused of being stale and iterative, but an expansion packaged as a sequel might be lauded for introducing much-requested features and improvements, while still generating the same hype as a traditional sequel with the right marketing.

On the other end of the spectrum, we have the Call of Duty series, which expects players to flock from sequel to sequel every year like clockwork. This year’s Modern Warfare is a reimagining of the Modern Warfare sub-series, but it’s since drawn unfavourable comparisons with previous Call of Duty games as a result of its map design and gameplay mechanics that are thought to encourage camping. On the other hand, a game that is continually improved and expanded would risk fewer comparisons to older, popular versions of itself. Furthermore, I can’t say that I’m thrilled about the idea of Modern Warfare being replaced by 2020’s Call of Duty, since I’m actually having a really great time with the game.

If Modern Warfare were to be updated like Fortnite or Overwatch, I’d be very, very happy indeed. Game sequels might have made more sense in an era when people still mostly bought physical copies of games and internet speeds weren’t really up to the task of delivering large updates. However, it’s so much easier to push an update online today, either as a free content drop or a paid expansion or “sequel”.

Not everyone is going to be happy about the idea of a game lasting so long and changing so much. There will always be a certain nostalgia for the way a game used to be, which is why World of Warcraft Classic is so popular. However, not every developer is going to release a Wow Classic, so as a game evolves, we lose the ability to preserve versions of the game as it once was. The warm reception to Halo: Reach's PC release only further shows that people do actually love returning to older, popular games that were an integral part of a certain phase of their lives.

That said, as a new decade approaches, it might be time to embrace a new flavour of sequels.