The Trouble with Tesla 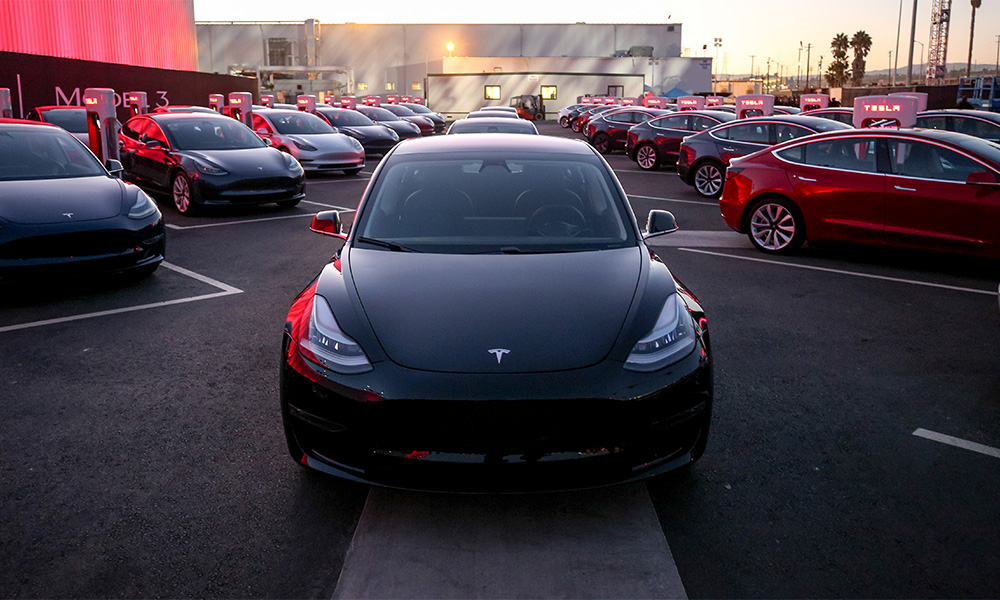 For many of us, Elon Musk is Tony Stark. The 46-year old has found wildly ambitious tech companies, including SpaceX and Tesla (edit: Elon Musk was not a Tesla founder). Musk makes emission-free electric vehicles that have uncommon features like massive touchscreens. He talks about making humanity a multi-planetary species and wants to bring people to Mars.

Tesla enjoys the same hallowed glow as Musk, but the electric car company has problems. For one, it’s hemorrhaging money. In fact, Tesla has never made money in its 15-year history.

Tesla posted a quarterly loss of almost US$710 million for the first three months of 2018. That’s more than double for the same period in 2017. Since September of 2017, the company’s shares have fallen by about a quarter. It now has the dubious honor of being the most shorted stock in the US. That means more people bet Tesla’s shares will plunge than any other company.

In the first quarter of the year, Tesla sold fewer than 30,000 cars. It’s not for lack of demand, customers had reserved nearly half a million Model 3s by August. The problem is scale; Tesla can’t make Model 3s fast enough. Its production lines only managed to make 9,800 Model 3s in the first quarter. It’s a problem that Musk has referred to as “production hell.” 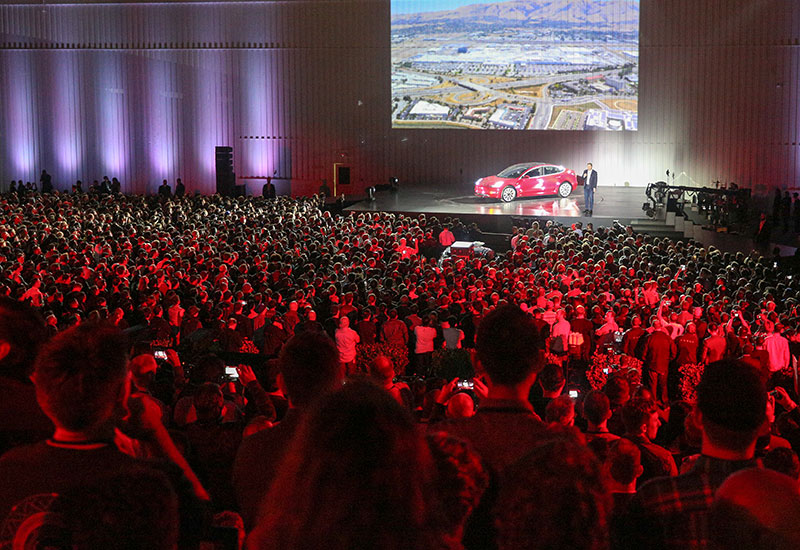 The Model 3 is especially important for Tesla. It’s the company’s most affordable car, and is its best bet for mass-market success. Tesla has a goal of making 5,000 Model 3s a week by the middle of the year and plans to do 10,000 a week by end 2018. But even that wouldn’t put Tesla among the ranks of established car companies like Toyota, which sells about 2.5 million cars a quarter. And Tesla has to deal with competitors like the electric Nissan LEAF, which has been on sale since 2010 and has just sold its 300,000th car.

Adding to Tesla’s credibility problems, Musk has recently gone on a bizarre PR offensive. When analysts asked Musk on a recent earnings call about Tesla’s finances, he interrupted with, “Boring, bonehead questions are not cool.” He then turned over questions to YouTuber Galileo Russell, an acknowledged fanboy investor.

Like with the fictional Tony Stark, we want to believe in Musk, even with his eccentricities. We want to believe in a billionaire genius who can create revolutionary rockets and electric cars, because those are fantastic things. Even if we don’t know Musk the man, we can suppose that he’s a true believer. The man nearly burnt his fortune chasing visions, when less ambitious people would have disappeared into early retirement.

But we shouldn’t let optimism blind us to realities. Musk may be a visionary, but whether Tesla will overcome its troubles remains a question. Unlike Tony Stark, Elon Musk has to deal with the practical challenges of real life.