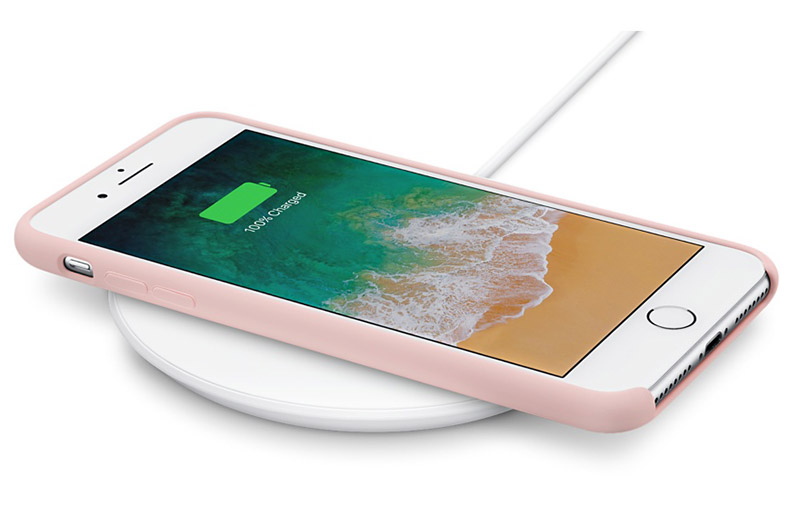 In case you missed it, Apple has just announced the 5.8-inch iPhone X, 5.5-inch iPhone 8 Plus, and 4.7-inch iPhone 8 at the new Steve Jobs Theater located at the company’s Apple Park HQ.

That said, note that Qi wireless chargers, like power banks, can have different power outputs, which means that while any Qi charger should (in theory) work with the new iPhones, the charging rate may not be optimized. 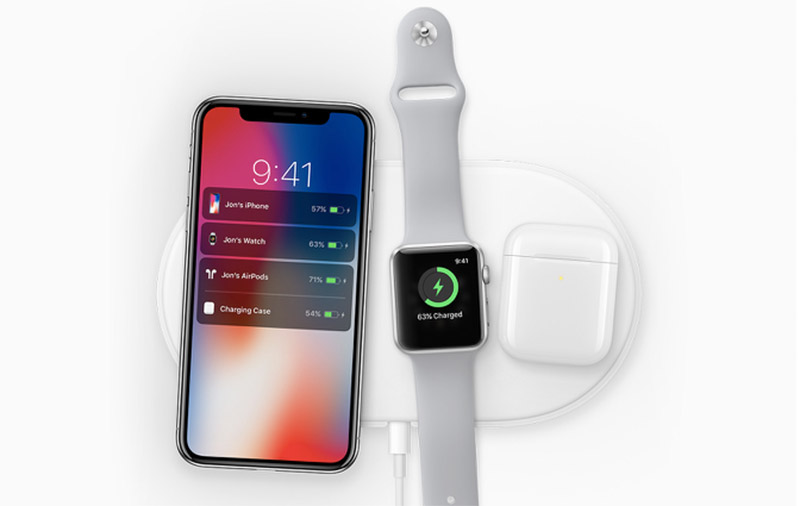 Now, two wireless chargers are officially blessed by Apple for use with the new iPhones and will be sold on the Apple Store. They are the Belkin Boost Up Wireless Charging Pad and Mophie Wireless Charging Base; each priced at S$99. 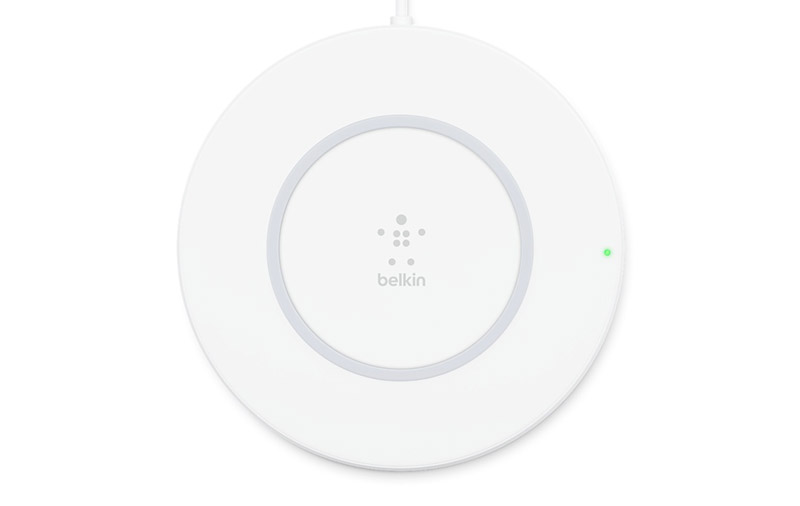 Regardless, if you want to charge the new iPhones fast, wired charging is still the way to go.

According to Apple, the new iPhones are "fast-charge capable". To be more specific, they can hit a "50% charge in 30 minutes".

However, the new iPhones still come with a slow-ass 5W USB power adapter, which means this fast charging can’t be done with the bundled adapter. So what's the solution? 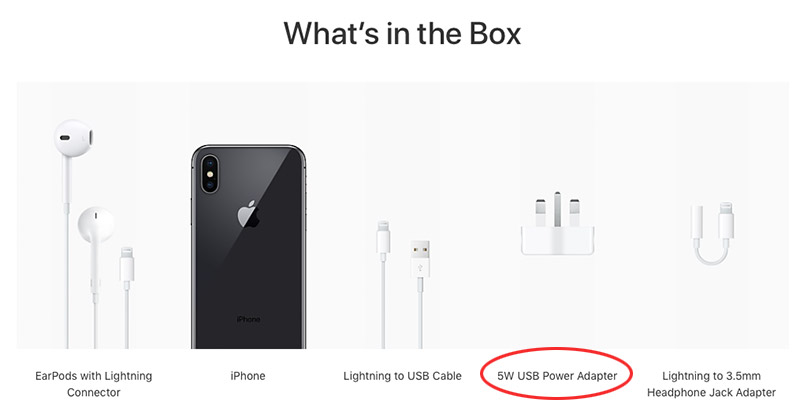 Update: I've tested USB Power Delivery with the iPhone 8 and 8 Plus. You can read about my observations here.

If that’s the case (I’m pretty sure, actually), get ready too for a new wave of USB PD power banks that's about to hit the market. 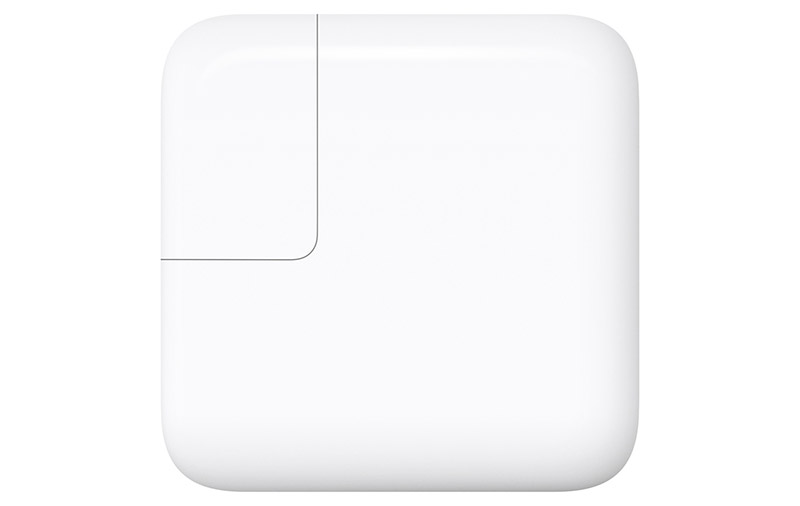 Note: This article was first published on 13th September 2017.