In the near future, you won’t be able to believe anything you see online 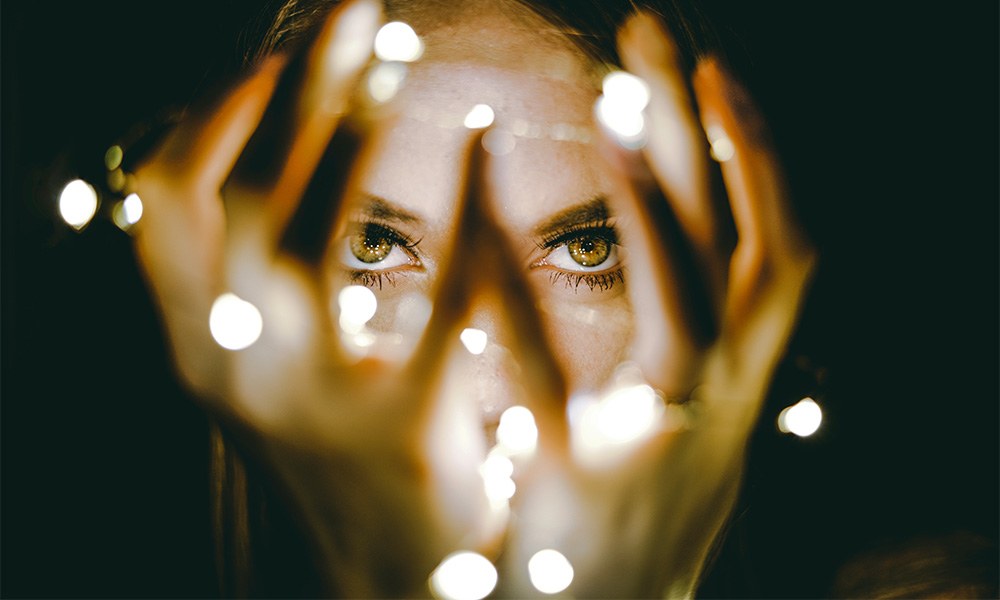 What if, in the near future, nearly anyone could create realistically fake photos and videos of nearly anyone else? What do you think the results would be?

According to the Redditor, the videos were created with easily accessible materials and open-source libraries, like Google’s TensorFlow. He trained his algorithms on these celebrities’ faces, then had them manipulate the videos. He reveals that he’s not a professional researcher, just a programmer who’s interested in machine learning.

This ability to make images of anyone doing anything are just a logical next step in the advancements AI is making with image recognition and manipulation. In recent years, we’ve seen Adobe’s VoCo audio editing suite, which can simulate a person’s voice after listening to it for 20 minutes. Research project Face2Face demonstrated that AI can realistically manipulate videos of real faces. NVIDIA has an AI system that can change things like the seasons, time of day, and weather in videos.

It’s not a stretch, then, to imagine that if a programmer can make fake videos of people using machine learning today, then with the right tools, someday amateur programmers will be able to do the same using anyone’s face, as long as there are enough photos and images of that person online.

Most of us are already wary of fake news from dodgy sources, but what happens when it’s no longer text that’s fake, but actual video and audio footage of someone who looks and sounds exactly like the real thing? Looking at how the technology develops, it’s only a question of when, not if, we get there. In the near future, it looks like nobody will be able to believe anything they see online anymore, with any real confidence.