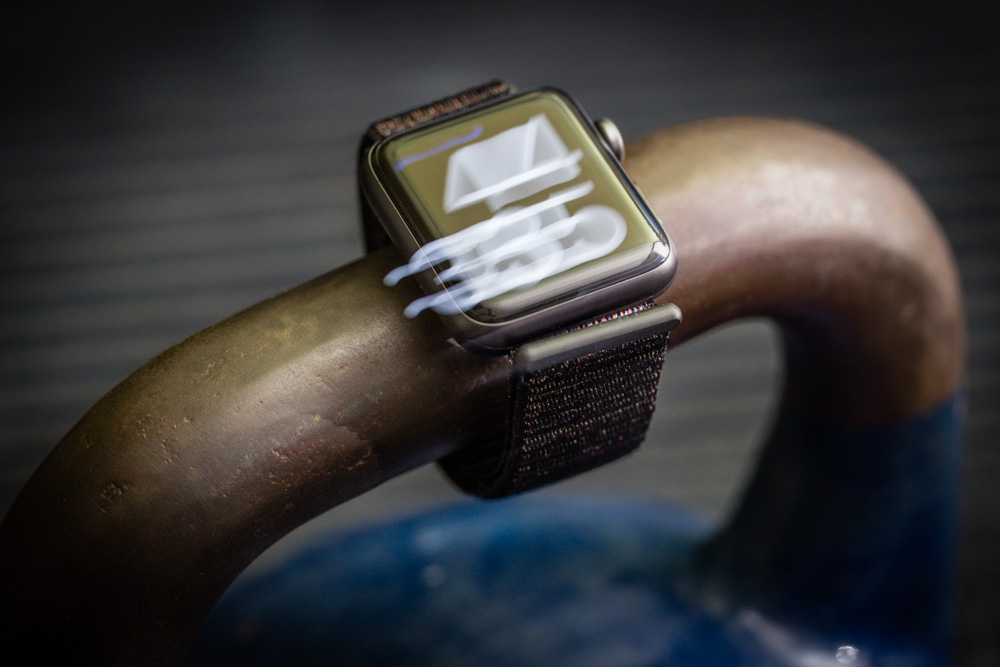 In my search for the best Apple Watch sports band, I’ve gone through the original fluoroelastomer Apple Sport Band, the Nike Sport Band and the Belkin Sport Band. Besides these three and a lot of knock-off bands, there aren’t really a lot of choices for people who wear the Watch and sweat a lot.

But I think I may have finally found the perfect sport band for the Apple Watch, and it’s the Apple Sport Loop. I’ve been wearing one since it was first released in September, and I‘ve found it to provide the benefits of the previous bands I’ve worn, but without any of the downsides.

In my previous review, I picked the Belkin Sport Band over the Nike Sport Band for its superior breathability, but noted that the Nike offered a better fit. The Sport Loop solves both problems. It doesn’t have the holes that puncture the Nike Sport Band, but it’s surprisingly breathable. 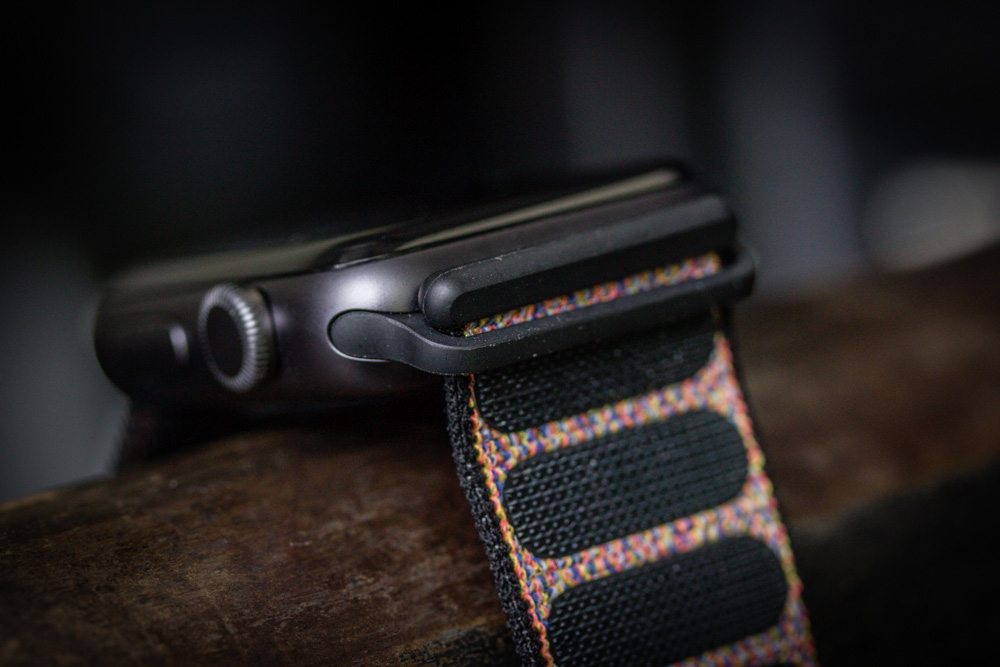 When you look at it up close, the Sport Loop has mini ridges that are supposed to increase air flow. They’re so small you won’t even notice them unless you’re looking for them, so I thought it was nonsense when I heard about it. But it actually seems to work, as the Sport Loop has remained comfortable through sweltering days and sweaty workouts. Even when wet, the nylon weave didn’t feel icky, in fact, it felt better than having wet plastic, and it seems to dry off pretty quickly.

The Sport Loop is also always the perfect fit, because it wraps around your wrist and fastens via velcro, so you can adjust it for comfort. The velcro fastens tightly, and doesn’t loosen up even during workouts. The Loop is cleverly designed to form a closed loop, so even if the velcro detaches, the Watch doesn’t fall off your wrist. 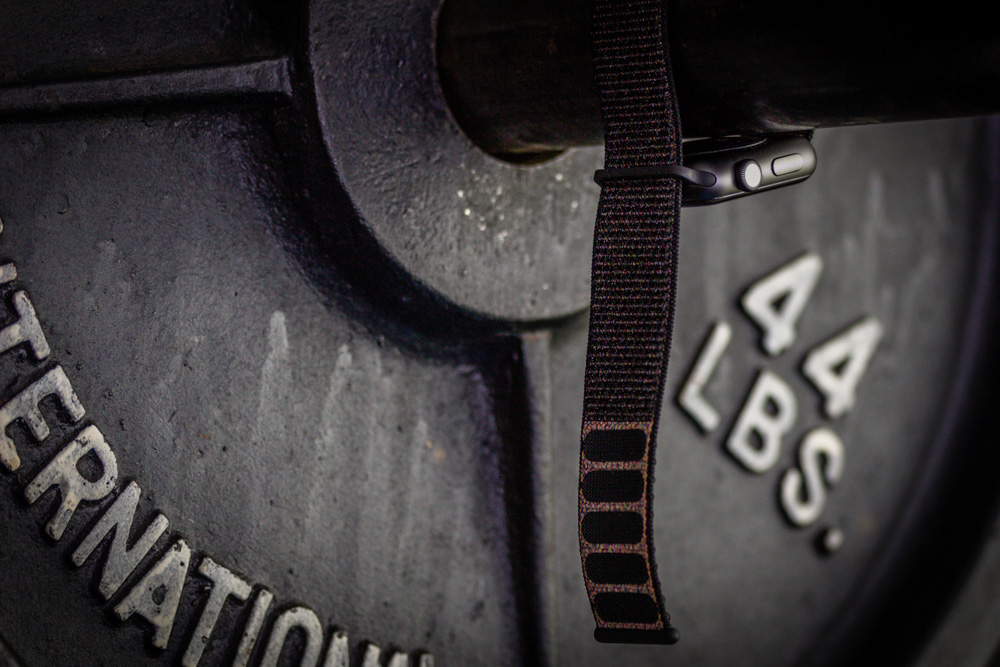 However, unlike the Belkin Sport Band, which you might be able to wear both to the office and the gym, the Sport Loop is clearly a casual and workout band. And the Sport Loop isn’t entirely black for some reason, but black with some sparkly reds.

And the Sport Loop is, like all Apple products, pricey. It costs S$78, like the Nike Sport Band, whereas the Belkin can be found on Amazon for US$15.10. However, I’ve found the Sport Loop to be more comfortable than either. If you sweat a lot like me, you might find it worth the splurge. 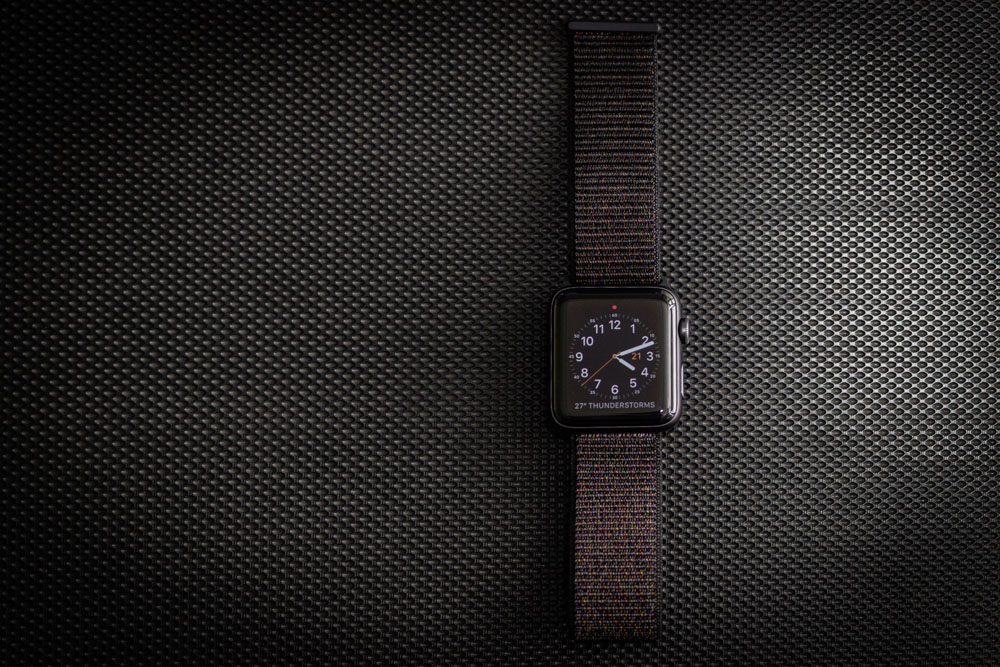