Microsoft is wooing Android and iOS developers with great tools, but would they reciprocate? 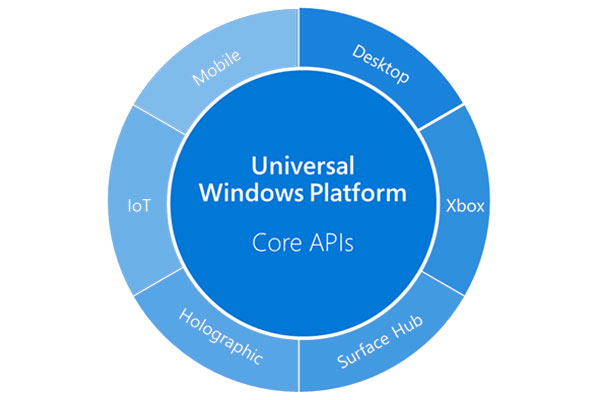 I shan’t mince my words: The Windows Store and Windows Phone Store need apps. While a total of 650,000 apps in both app stores isn’t something to be sneezed at, the number pales in comparison to Apple and Google's numbers. And while many of the so-called essential apps are now on the Windows Stores, they took their time to arrive. And let’s face it, the next big thing is unlikely to launch on Windows first. Chasing a Ferrari’s tail lights is hard, not to mention there are two.

At this year’s Build developer conference, Microsoft’s primary agenda is once again to woo developers to its platforms. Not just Microsoft developers who have stuck with the company for the past few decades, but new ones from rival platforms. This trend actually started a couple of years ago, but picked up momentum last year, and hit a peak this year. 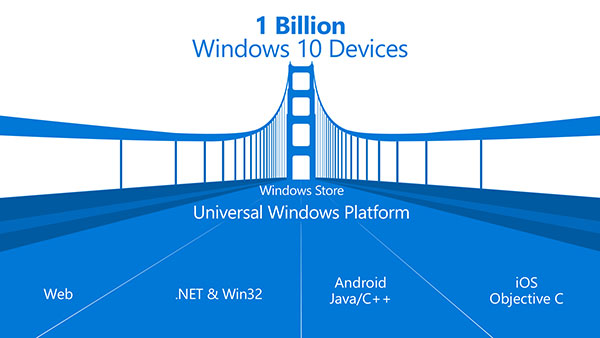 In a nutshell, there are four ‘bridges’ for developers to cross over, but the two most likely to have the biggest impact in this mobile-first age are Project Astoria and Project Islandwood. The former allows Android developers to reuse almost all their existing Java and C++ code to create apps for Windows 10 for phones without them leaving their Android IDE. The latter lets iOS developers import Xcode projects into Visual Studio 2015, which supports Objective C now, to get them on their way to create universal Windows apps. What’s unimaginable three years ago is deemed necessary today.

But it’s not time yet for Windows users to celebrate. The apps aren’t here yet. Microsoft has come up with the tools, created a unified storefront for distribution, and is dangling the 1 billion Windows 10 users carrot (a number Microsoft aims to hit by FY18) to lure developers, but would Android and iOS developers bite?

It’s really early days, and from what I’ve gathered speaking to developers here, many are in tentative mode. Primarily because the tools aren’t readily available yet (preview is now only given on an invite-only basis), it’s hard to say for sure how easy it is to rework their existing code. There are learning, support, and maintenance costs to factor in too, top concerns especially for indie devs.

Also, it’s perhaps safe to assume that the more advanced the app (lots of custom assets, complex APIs use), the more the effort is needed. Indeed, Microsoft's Emilio Salvador Prieto told me that UWP Bridges are meant to bring developers to a starting point, and not the end point that's UWP apps. In other words, Visual Studio isn't going to magically convert an iPhone app into a universal Windows app that scales to different screen sizes with all the Windows experiences at the click of a button. Developers still need to put in work to make that happen. The same thing applies if they want target device-specific features and experiences. Consider this: there's no Back button on iOS, but there's one on Windows Phone.

Of course, there are also many who simply can't wait. While Microsoft isn't going to pay for all the costs and get rid of all the barriers, it has tried its best to lower and reduce them. And like Todd Brix, General Manager for Windows Store & Developer Marketing, said during an interview, any developer would be interested in the opportunity to easily and efficiently reach out to 1 billion potential customers. I really hope he's right.

Developers, the ball's now in your court.